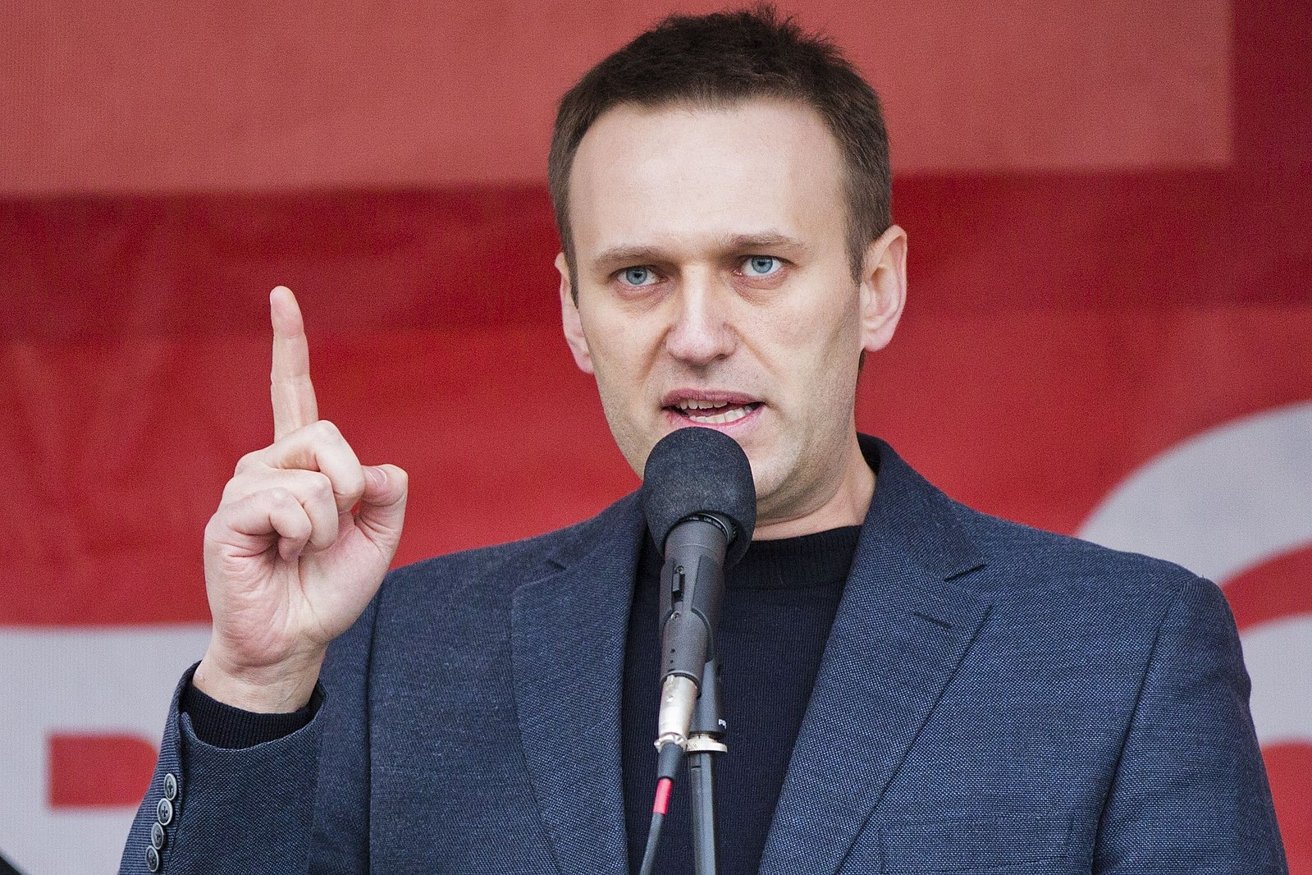 The Russian watchdog group Roskomnadzor has demanded that both Google and Apple remove opposition leader Alexi Navalny's app from both the App Store and the Google Play Store.

Roskomnadzor (RKN) suggests that "Navalny" is used to promote extremist activity of the Anti-Corruption Foundation (FBK). The FBK is a non-profit organization founded by Navalny in 2011.

In June 2021, the FBK was designated as an extremist organization and liquidated by the Moscow City Court.

"The above-mentioned annex is used to continue the activities of an extremist organization," the RKN stated.

Additionally, Russia has banned dozens of sites related to FBK activities, including navalny.com, free.navalny.com, and fbk.info.

Russia recently fined Apple $12 million for breaking monopoly laws, claiming the tech giant is abusing its dominant position in the mobile apps marketplace. Russia also ordered Apple to remove provisions in its policies that gave it the right to reject apps from the App Store.

Apple has agreed to preinstalling mandatory apps on iPhones and other Apple devices sold and activated in Russia to comply with laws that came into force on April 1, 2021. Under the agreement, iPhones and iPads must present a screen to users that offers a selection of apps produced by Russian developers.

And Apple will probably comply.  But we should totally trust that no government could ever have an influence over their CSAM detection scheme, right guys?  Guys?

Haha I was just about to say, of course they'll comply. Censorship is their middle name these days.

I predict a run on the idiotic "of course Apple will comply" comments.  Like they're the only company that follows the rules of the countries that they operate in.

“Terrorist” and “Extremist” have become meaningless words. They are used by whatever government is in power against anyone that does something they don’t like.

These so-called strong men autocracies really are the biggest bunch of overly sensitive wussies you could imagine, and they've got no answers other than a boot.  Can't compete, so send in the thugs to oppress instead.  Pathetic.

Read More on the forums... 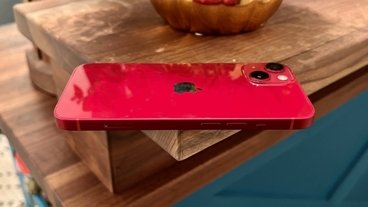 Chip shortages and bottlenecks in the global supply chain may be driving some customers to seek alternatives to Apple's latest iPhone, causing demand for the smartphone to drop. 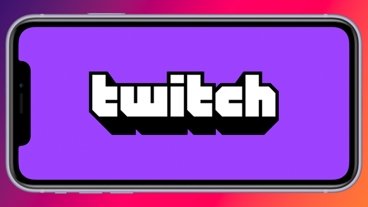 Following a Twitch update, you can now watch game streams and videos on demand with your friends over FaceTime calls. 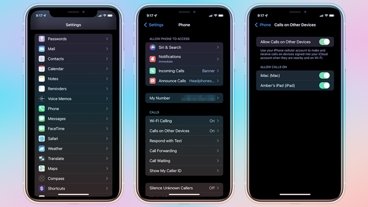 Thanks to Apple's Continuity, users can easily make and receive cellular phone calls on Mac, iPad, and iPod touch. Here's how to do it. 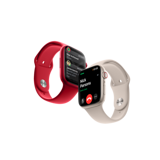 Save on the new Series 7

Every M1 MacBook Air is discounted 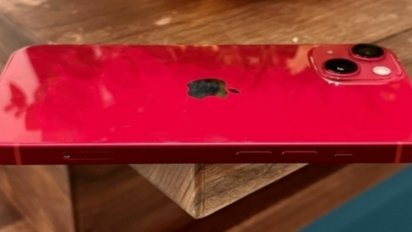 Chip shortages and bottlenecks in the global supply chain may be driving some customers to seek alternatives to Apple's latest iPhone, causing demand for the smartphone to drop.
By Amber Neely | 57 minutes ago
0 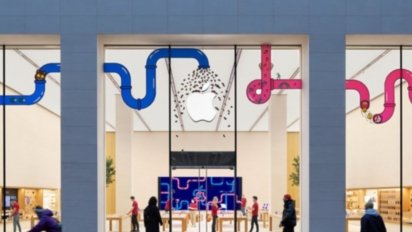 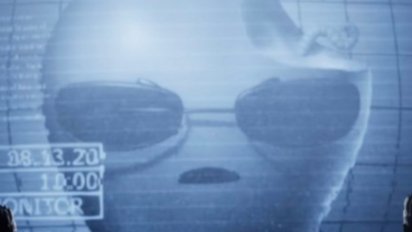 Apple is petitioning a higher court to stay the previous ruling that mandates changes to the App Store as a result of the legal battle with Epic Games.
By Amber Neely | 4 hours ago
4 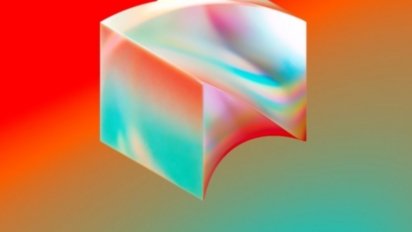 Square, known for its iPhone-connectible portable credit card reader, will be refocusing its business and be known as Block starting on December 10.
By Amber Neely | 5 hours ago
9 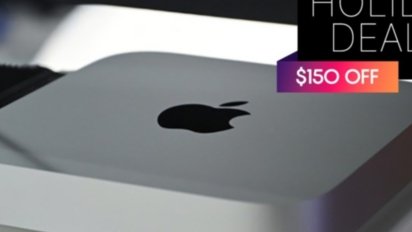 Holiday bargain hunters on the lookout for a steep discount on Apple's budget-friendly Mac mini can save on every model equipped with 16GB of memory. Prices start at just $789 (up to $150 off) — and even AppleCare is on sale.
By Christine McKee | 5 hours ago 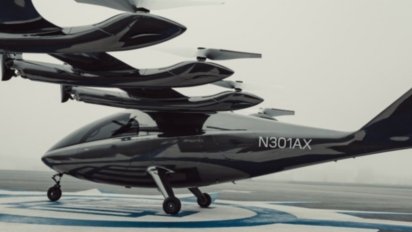 A former Tesla alum has left his position as senior director of engineering for the Special Projects Group at Apple to work for electric plane startup Archer Aviation.
By Amber Neely | 5 hours ago
6 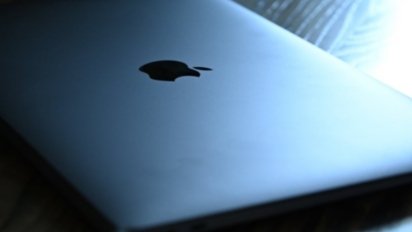 Your Mac is already pretty secure with baked-in protections, but there are a handful of privacy and security apps that you should consider adding to your digital defense toolbox.
By Mike Peterson | 8 hours ago 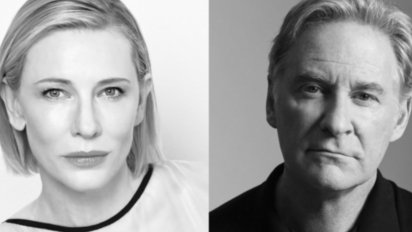 Chip shortages and bottlenecks in the global supply chain may be driving some customers to seek alternatives to Apple's latest iPhone, causing demand for the smartphone to drop.

Following a Twitch update, you can now watch game streams and videos on demand with your friends over FaceTime calls.

Thanks to Apple's Continuity, users can easily make and receive cellular phone calls on Mac, iPad, and iPod touch. Here's how to do it. 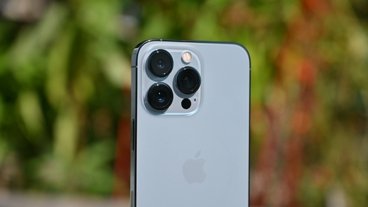 While supply chain issues have made buying cases for the iPhone 13 Pro more difficult, here are some of our favorite cases that are available now to help protect your new device. 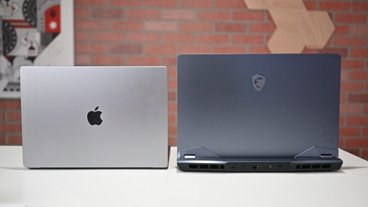 Apple directly compared the graphical capabilities of the 16-inch MacBook Pro against the MSI GE76 Raider gaming notebook at its launch. Here's how it fares against the rest of the notebook's specifications. 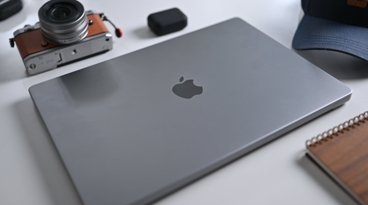 Apple's latest MacBook Pro launches offer high performance for creative professionals, but is it really just meant for those who need the performance, or can those who can afford the purchase justify it for bragging rights and knowing they have the best available Mac? 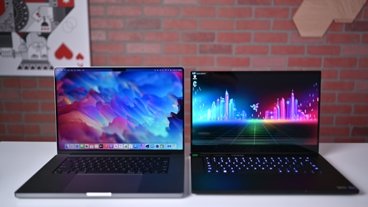 Apple used the Razer Blade 15 Advanced as a point of comparison for the performance of the M1 Max chip. Here's how the rest of the notebook compares against the 16-inch MacBook Pro. 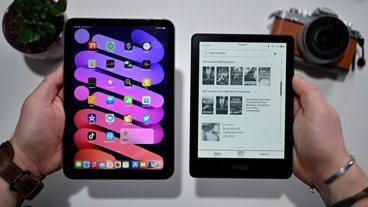 The iPad mini is an ideal companion for avid readers, but Amazon's Paperwhite ebook reader is still a good proposition for bookworms. It all depends on how much you read. 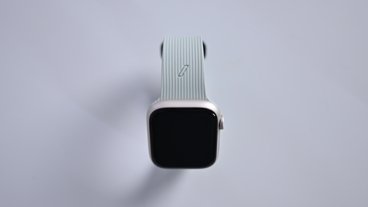 The Native Union Curve Strap for Apple Watch is an absurdly comfortable silicone strap that is both durable and lightweight. 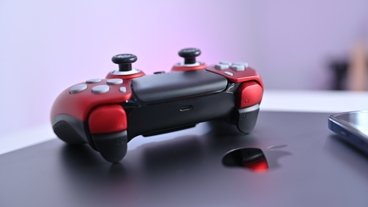 The HexGaming Ultimate Controller lives up to its name with a fully-customizable design, swappable joysticks, and programmable paddle buttons. It also happens to be compatible with Apple's well-connected ecosystem. 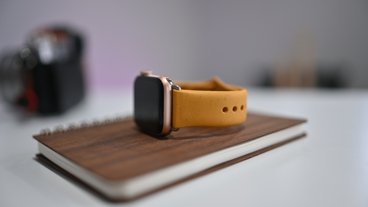 Pela's environmentally responsible Apple Watch bands are a sleek, stylish, and comfortable way to outfit your wrist while also not bringing any undue harm to our planet. 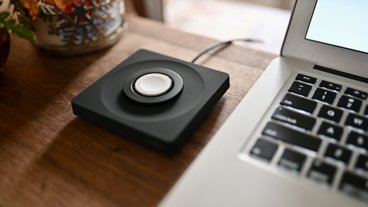 The new Belkin BoostCharge Pro Portable Fast Charger for Apple Watch is the only standalone charger — besides Apple's — to support fast charge on the latest-generation Apple Watch. But it may have promised more than it can deliver. 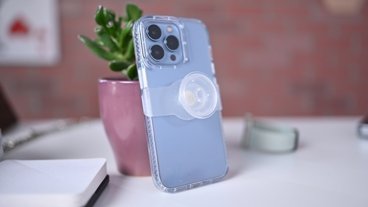 As long standing PopSockets skeptics, the new PopCase had some work to do to convince us it was worth adorning our phones with. Surprisingly enough, it did make a compelling case for itself. No pun intended.