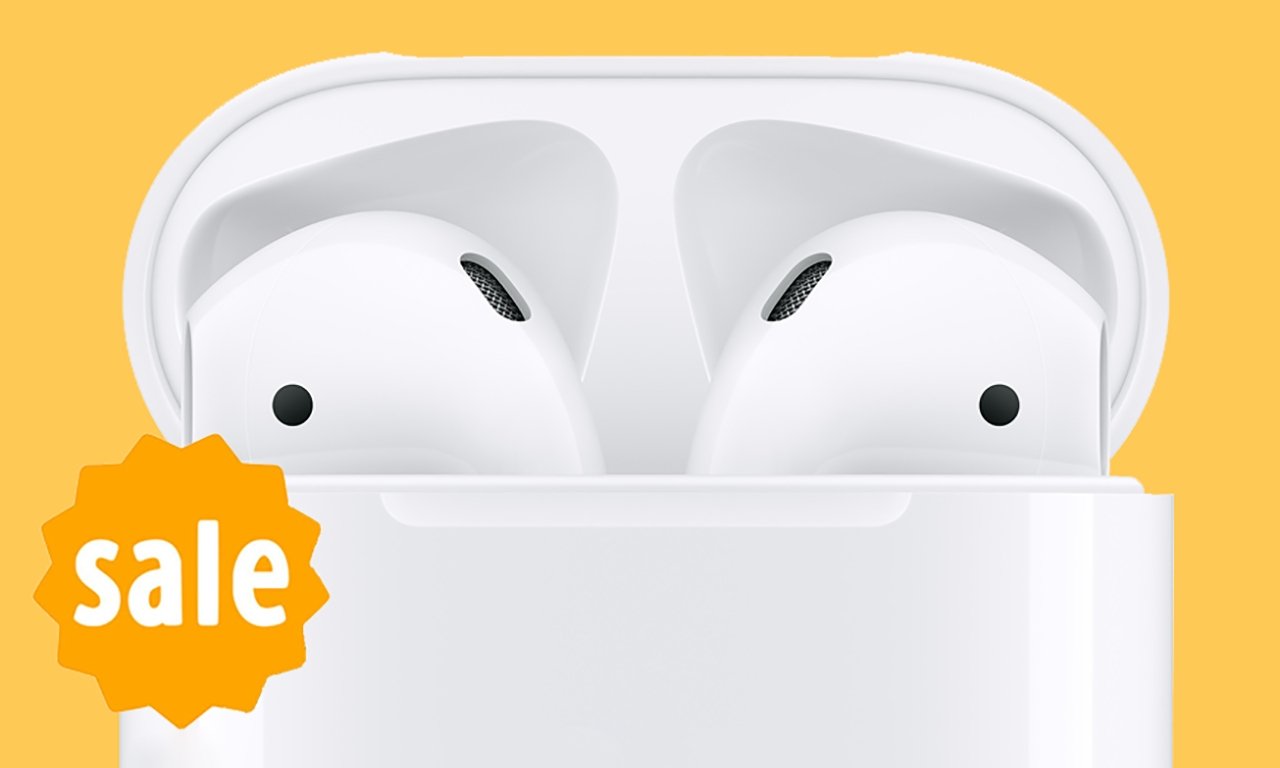 AirPods are regularly on sale at popular Apple resellers. Find out where to get the best AirPods deals and when to snap up the lowest prices on the wireless earphones.

Both Apple AirPods 2 and AirPods Pro are carried at a variety of retailers, from Amazon and B&H to Adorama and Verizon Wireless. Each reseller offers its own set of perks, such as free expedited shipping within the contiguous U.S., or in eligible states at B&H with the Payboo Card.

When shopping for the best deals, having the lowest prices at your fingertips is a must. The AppleInsider Price Guide is home to top offers from a variety of Apple Authorized Resellers, so you can quickly scan the lowest prices on all of Apple AirPods models for the month of February. 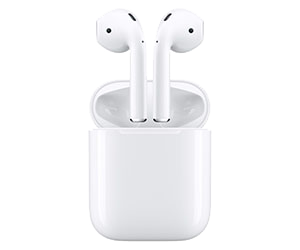 There are also a variety of markdowns offered on the wireless earphones with prices as low as $119. Here's a rundown of the discounts: 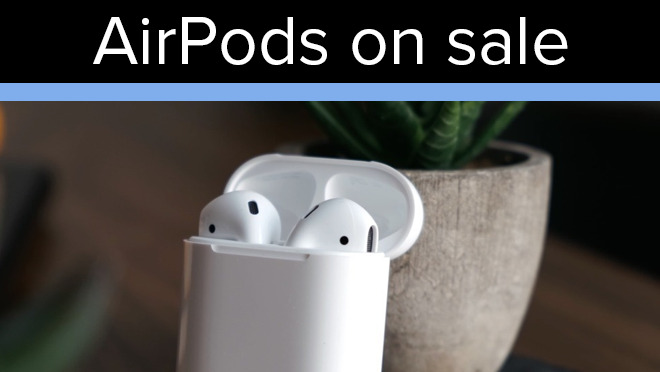 AirPods 2 are on sale this week

Apple Authorized Reseller Adorama is currently discounting AirPods Pro to $199 with promo code APINSIDER when shopping through this activation link. This deal is available only at AppleInsider.

Apple Premier Partner Expercom is offering AppleInsider readers an exclusive deal on Apple AirPods with coupon code appleinsider (case sensitive). Prices start at $63.24 for the Wireless Charging Case. Be sure to check out the AI Music Price Guide for the latest headphone deals.

These are the second generation model, having completely replaced the first-generation upon release. While these are the second generation, there is no change to the naming scheme, and are still referred to as AirPods. They are the most affordable option in Apple's wireless earbud lineup, retailing for $159. But as mentioned above, sales are often in effect, bringing the Bluetooth earbuds well under that $160 mark on most occasions. 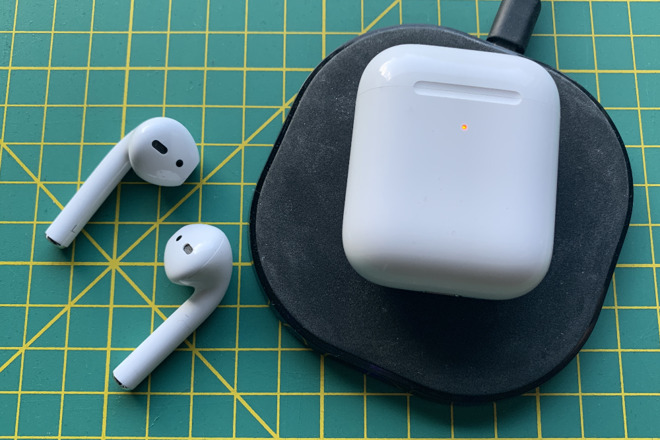 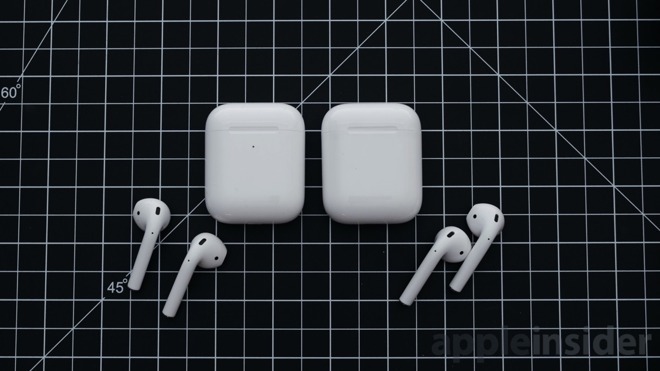 These eartips provide a better seal for the ear canal, which is essential for Active Noise Cancelling. Using microphones inside and outside the ear, the H1 chip analyzes the audio to produce anti-noise for cancelling out external noises. Simultaneously, audio being piped in by your device will continuously be adjusted for perfect sound quality. Transparency Mode uses the same technique to pipe in external audio to prevent the seal from blocking all sound when ANC isn't desired.

If you're in the market for the best audio experience in the smallest package available, you'll find it in AirPods Pro. Otherwise the best AirPods deals for February 2021 on non-pro models will add some Apple audio magic without breaking the bank.

Apple's AirPods versus AirPods Pro - which is the best for your money?

Here are the best AirPods cases

How to share your audio with two AirPods in iOS 13

Tips, tricks, and customizations for your new AirPods Pro

Which to buy: AirPods, AirPods 2, or AirPods 2 with the wireless charging case 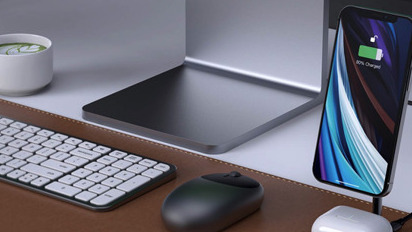 Hyper has announced the release of the HyperJuice Magnetic Wireless Stand, designed to keep your iPhone 12 and AirPods wirelessly topped up and in arm's reach.
By Amber Neely | 1 week ago
0 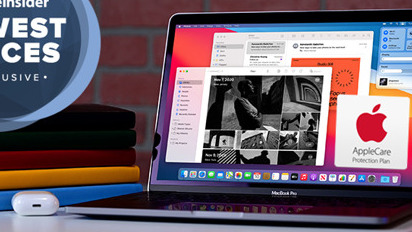 Apple's 13-inch MacBook Pro with M1 is on sale right now with a $120 exclusive coupon discount on the standard configuration, plus $60 off AppleCare. Units are in stock and ready to ship out for fast delivery to your door.
By Christine McKee | 1 week ago 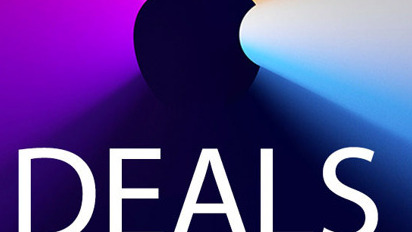 Presidents Day deals are in full swing this Feb. 15 as Apple resellers slash prices on new hardware, along with fan-favorite accessories.
By Christine McKee | 1 week ago 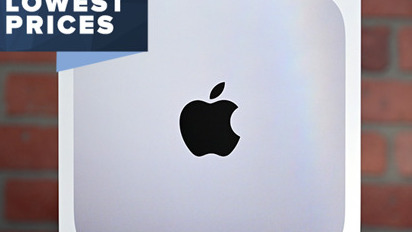 Exclusive deals on Apple's latest Mac mini are going on now, delivering bonus savings on every model, including those with 16GB of memory that are priced as low as $835.
By Christine McKee | 1 week ago 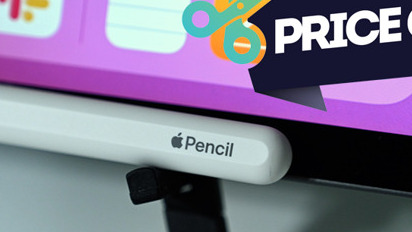 Holiday weekend sales continue to heat up, with Verizon's Apple Pencil 2 deal knocking $26 off the stylus in addition to free 2-day shipping.
By Christine McKee | 1 week ago 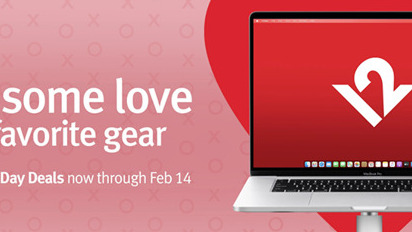 Valentine's Day deals: save up to 50% on Twelve South iPhone, AirPods, Mac accessories

Valentine's Day deals: save up to 50% on Twelve South iPhone, AirPods, Mac accessories

Valentine's Day sales are in full effect as the holiday approaches, with accessory maker Twelve South issuing special deals knocking up to half off cases, chargers and more this weekend.
By Christine McKee | 1 week ago 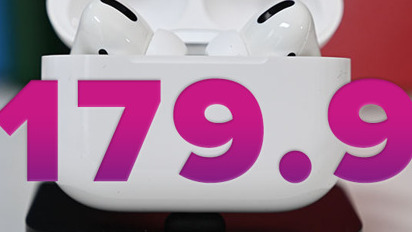 In what has been a busy day of Apple deals, Amazon, in addition to slashing prices on the iPad Air 4 and Mac mini M1, has just dropped the price of AirPods Pro to $179.98.
By Christine McKee | 1 week ago 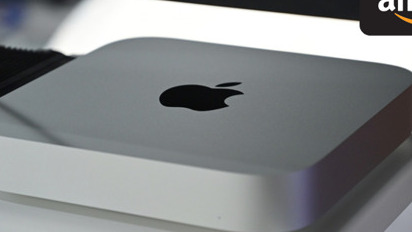 Apple's latest Mac mini equipped with the M1 chip is discounted to $799 at Amazon thanks to bonus in-cart savings.
By Christine McKee | 1 week ago 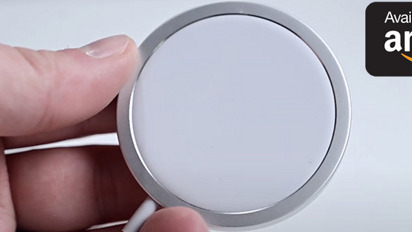 Amazon's latest Apple deals deliver the lowest prices ever on the iPad Air 4 and MagSafe Charger for iPhone 12. Units are in stock with delivery before Valentine's Day in many areas for Prime members.
By Christine McKee | 1 week ago 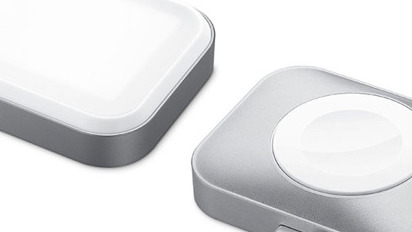 Accessory maker Satechi on Tuesday released a wireless charger that connects to a USB-C port to wirelessly power an Apple Watch and AirPods case.
By AppleInsider Staff | 2 weeks ago
0