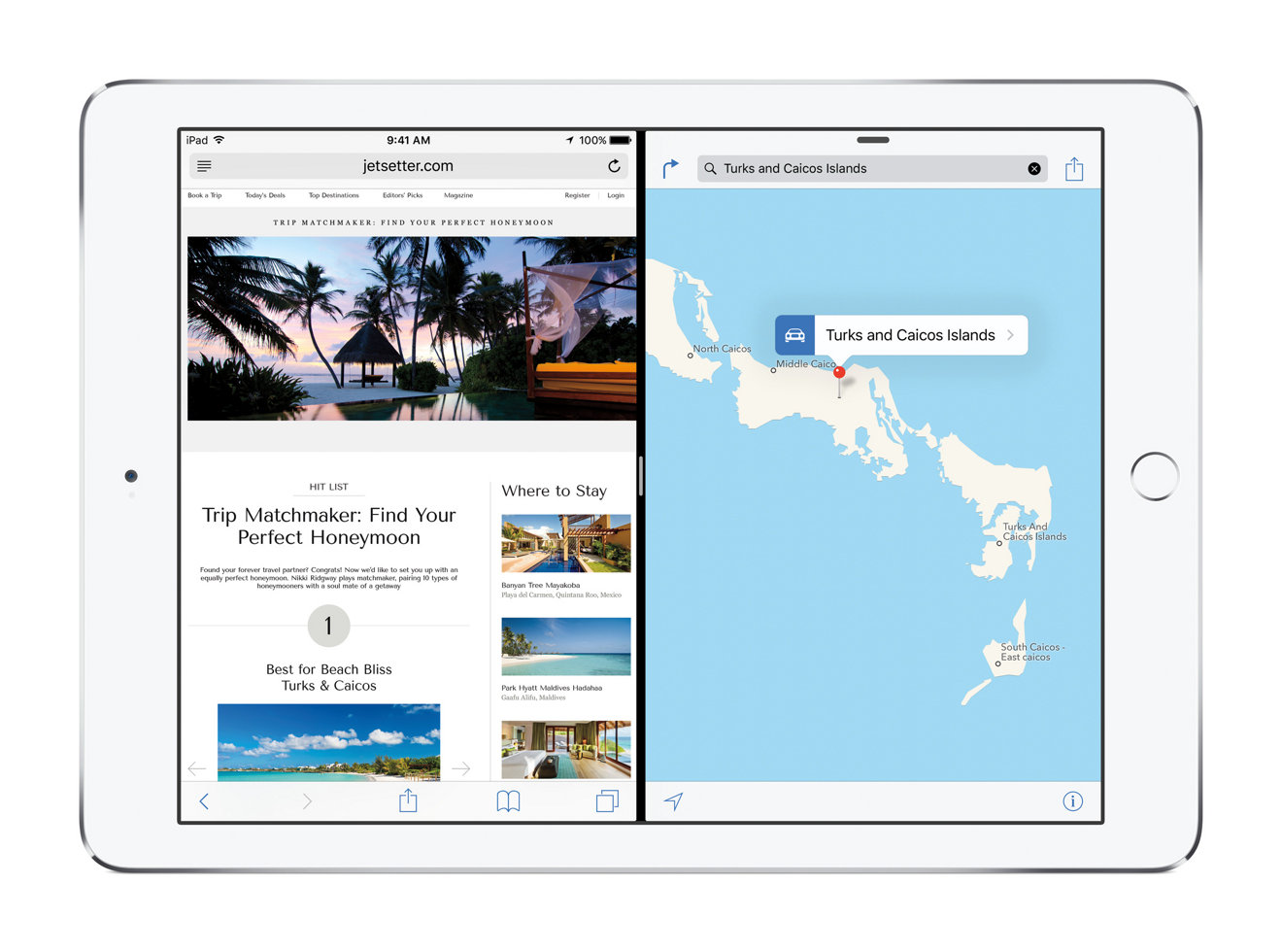 Every iOS device has access to new features like News — a Flipboard-like news aggregator — and a vastly improved Notes app, with support for checklists, photos, maps, URLs, and sketches. Maps once again has public transit directions, and Passbook — rechristened as Wallet — supports various store and rewards cards.

Although it launched on all iOS devices this fall, iOS 9's prime destination was arguably the iPad. Only iPad users have access to Slide Over, Split View, and Picture in Picture — multitasking features bringing the tablet one step closer to being a bonafide computer.

Apple is placing a large emphasis on search and Siri functions. Users can set contextual reminders with the Siri command "remind me about this," for example, or see things like suggested contacts, apps, places, and news items in search. The OS is also designed to be proactive, offering up actions and information based on past app habits.

A full list of improvements could be endless, but it's worth mentioning things like better battery life, smaller update sizes, and security measures like six-digit passcodes and two-factor authentication. 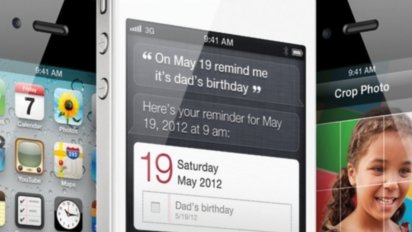 Six years of a legal case regarding Apple allegedly slowing older iPhones with its iOS 9 upgrade may end as the plaintiffs ask the courts to recommend a much reduced settlement.
By William Gallagher | 1 month ago
6 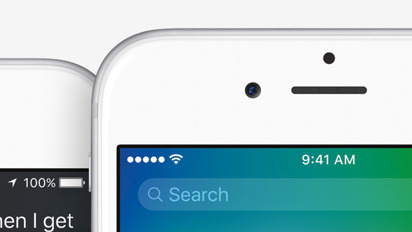 This week's publishing of the "iBoot" source code for iOS 9 can be traced back to a "low-level" Apple employee who shared it with a small group of jailbreaking friends — and may not have wanted it to go beyond that circle, a report claimed on Friday.
By Roger Fingas | 4 years ago
39 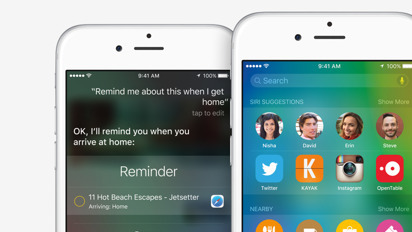 The iOS 9 iBoot source code published this week is old and shouldn't pose a threat to people who keep their iPhones and iPads updated, Apple said on Thursday.
By Roger Fingas | 4 years ago
13 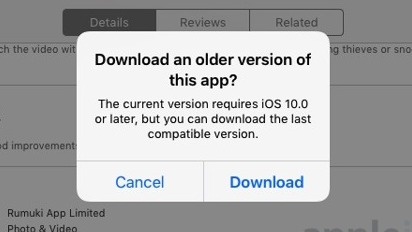 Apple hasn't totally left old iPad owners behind. In addition to still signing the last iOS releases for those devices, you can still download software for them — assuming you know where to look.
By Mike Wuerthele | 4 years ago
23 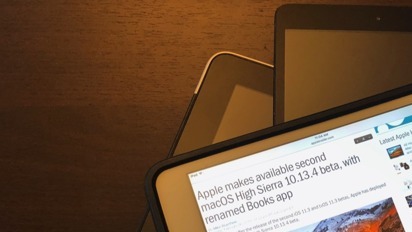 An editorial in the New York Times complains about the slow death of the writer's five-year-old iPad mini, while still noting that everything about it functions fine — if not in the eternally new fashion the author demands.
By Mike Wuerthele | 4 years ago
64 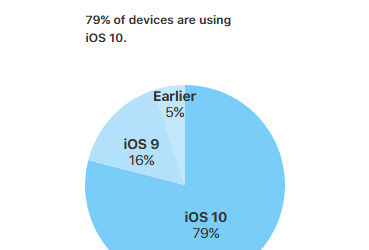 A little over 5 months after the update's release, iOS 10 had made it onto 79 percent of iOS devices, according to official Apple statistics shared with developers.
By Roger Fingas | 5 years ago
26 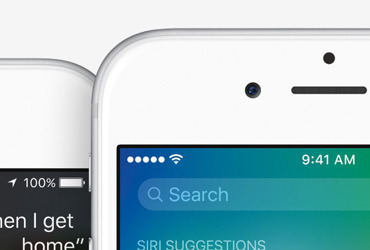 As of Wednesday Apple is no longer signing iOS 9.3.5, effectively preventing anyone already on iOS 10 from downgrading to iOS 9.
By Roger Fingas | 5 years ago
7

Apple on Thursday pushed out yet another important update for its iOS 9 operating system, addressing serious security holes apparently exploited by an Israeli hacking firm, in what could be the final patch ahead of the release of iOS 10.
By Neil Hughes | 5 years ago
22

Apple in a pair of security updates for iOS and OS X on Monday addressed a FaceTime vulnerability that allows attackers to surreptitiously maintain audio connectivity in a seemingly terminated FaceTime call.
By Mikey Campbell | 5 years ago
2