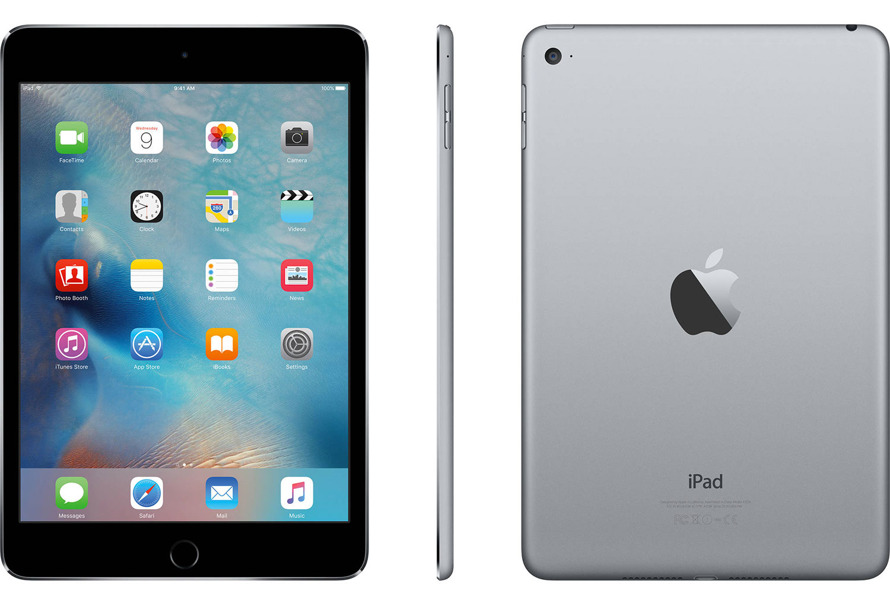 The fourth-generation mini mostly stays the course set by its predecessors, improving internal specifications to keep up with the demands of iOS 9 and the iPad Air 2. 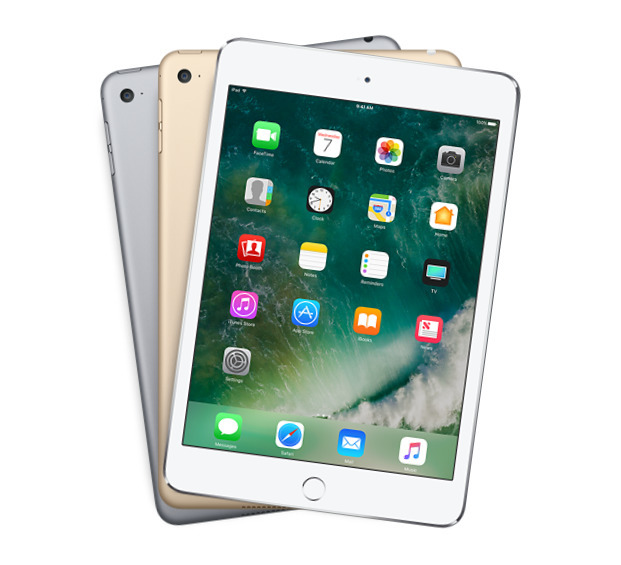 The biggest upgrades in the mini 4 are an A8 processor and 2 gigabytes of RAM — the mini 3 was equipped with 2013's A7 chip and just 1 gigabyte of RAM. Apple has additionally tweaked the A8 to hit 1.5 gigahertz, making it slightly faster than the original design in the iPhone 6 and 6 Plus.
The new specifications make the mini 4 one of the few iPads capable of handling iOS 9's Split View, which lets devices run two apps simultaneously.
Apple has also upgraded the mini's rear-facing iSight camera from a 5-megapixel sensor to 8 megapixels, and added faster Wi-Fi in the form of MIMO-enabled 802.11ac. It also supports the latest wireless accessories thanks to Bluetooth 4.2 support.

Like other iPads, the mini 4 was originally available in multiple configurations and prices, depending on whether a buyer wanted 3G/4G data, and/or 16, 64, or 128 gigabytes of storage. Wi-Fi-only models cost between $399 and $599, while cellular-equipped ones ranged from $529 to $729. Color options include silver, gold, and space gray.
After a seasonal product refresh in March 2017, Apple streamlined the iPad mini 4 line to just one single capacity: 128GB. A choice of color is still available, with the price reduced down to $399 for the Wi-Fi model, $529 for cellular.
The reduced choice in capacity may be seen as an attempt by Apple to steer customers away from the iPad mini line, towards its new 9.7-inch budget iPad. There is only a $30 difference between the 128GB iPad mini and the refreshed iPad, which could encourage users to pay for the extra screen space and faster A9 processor.
It is also cheaper to get the 32GB version of the refreshed iPad than the iPad mini, with the range now starting from $329. 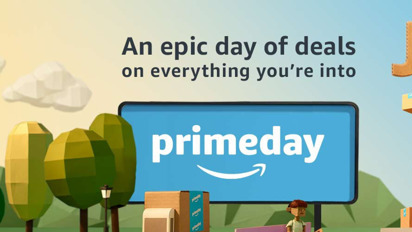 Last year's Amazon Prime Day marked the largest day of sales for the e-commerce giant. This year additional retailers, such as Adorama and B&H, are offering their own aggressive discounts, often beating Amazon's prices on Apple hardware with no sales tax outside NY and NJ. We're rounding up a list of the hottest Prime Day bargains with updates throughout the day.
By Christine McKee | 3 years ago 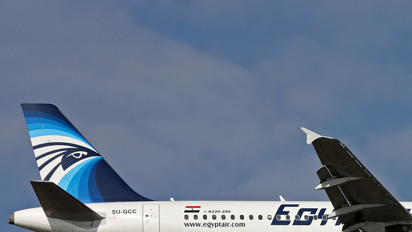 Apple on Friday said that it's open to cooperation with French authorities, who are exploring the possibility that two of the company's devices were linked to the crash of EgyptAir Flight 804 in 2016.
By Roger Fingas | 3 years ago
29 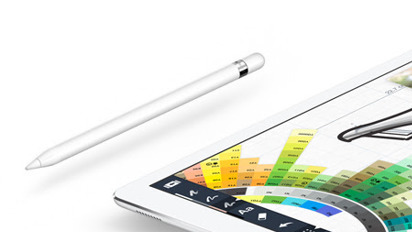 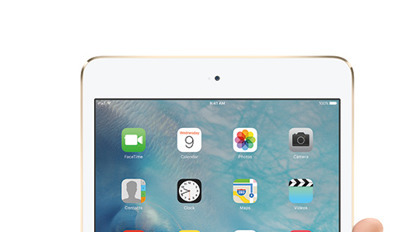 Apple is reportedly planning to phase the iPad mini out of its lineup, which may make the Mini 4 — released in 2015 — the last of its kind.
By Roger Fingas | 3 years ago
15 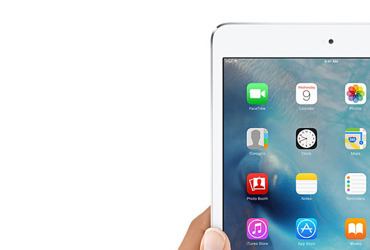 As a part of its iPad refresh on Tuesday, Apple also halted new sales of the iPad mini 2, a move that raises the price of entering the iPad ecosystem by $60.
By Roger Fingas | 3 years ago
63 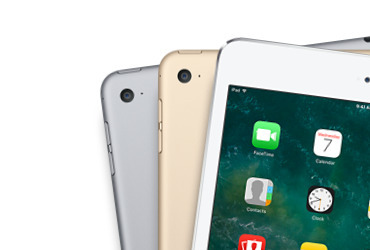 In a move potentially intended to push buyers to the budget-priced $329 iPad, Apple on Tuesday gave a minor update to the iPad mini 4, discontinuing 32-gigabyte models in favor of a single 128-gigabyte storage option with a hefty $399 entry price.
By Roger Fingas | 3 years ago
22 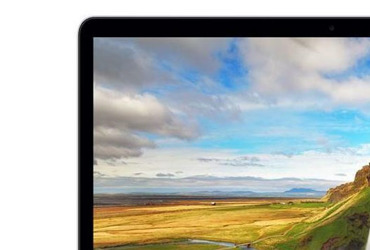 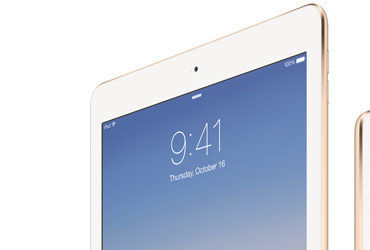 Even with iPad shipments and the market as a whole shrinking year-over-year, Apple still managed to grow its share of the tablet industry in the September quarter, according to research data published on Monday.
By Roger Fingas | 4 years ago
31 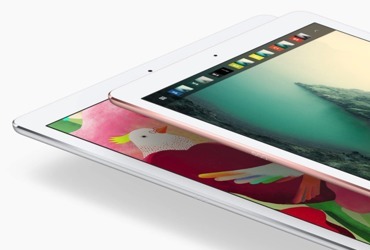 The rumor mills are starting to churn in advance of a future iPad refresh, with the latest pointing to an iPad mini expanding into the "Pro" lineup, the mid-size iPad Pro growing a bit, True Tone on the 12.9-inch iPad Pro, and microphone advances across the entire line.
By Mike Wuerthele | 4 years ago
0

The split of U.S. iPad sales is now weighted in favor of the iPad mini, although the iPad Pro captured a "meaningful" 12 percent share during the December quarter, according to a survey compiled by Consumer Intelligence Research Partners.
By Roger Fingas | 5 years ago
0