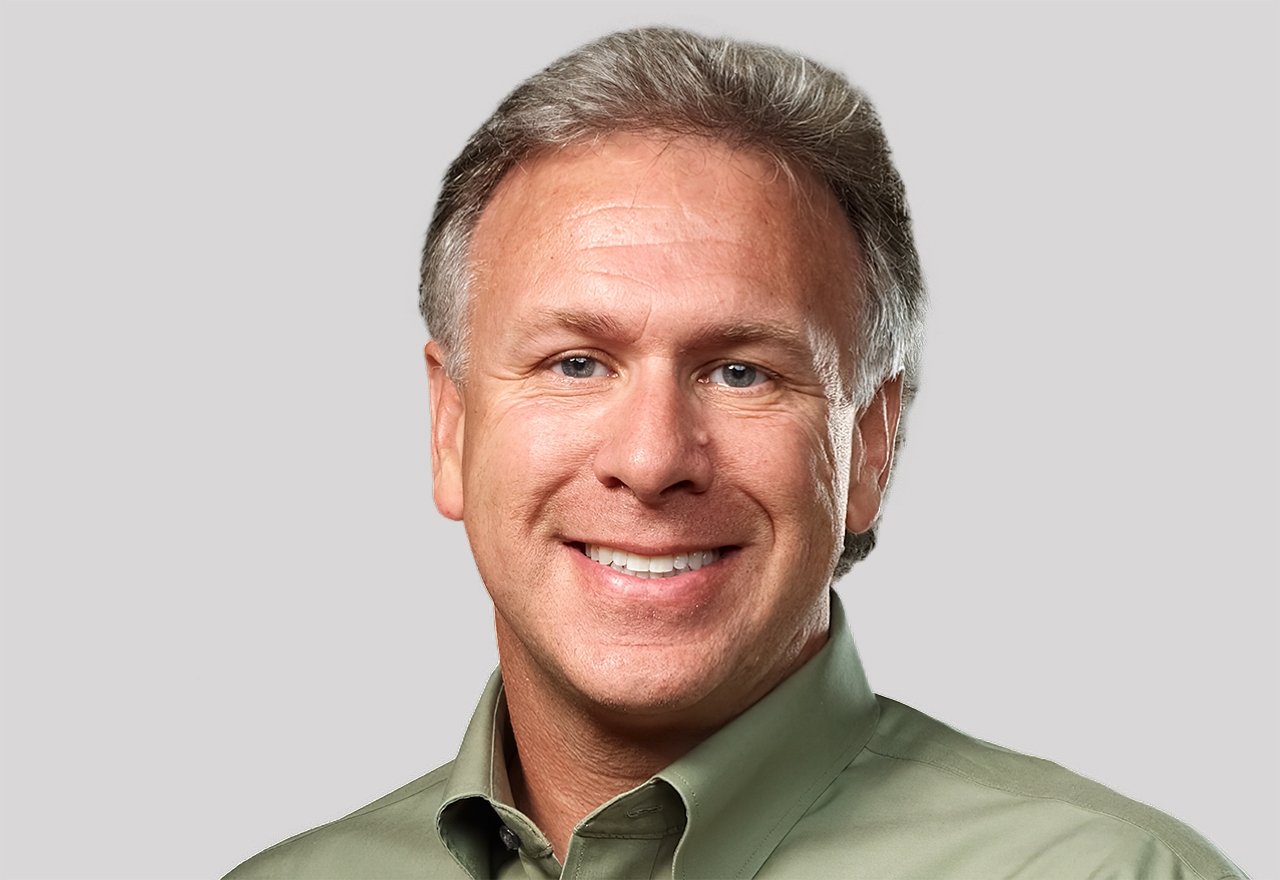 ● Has a degree in biology
● First joined Apple in 1987
● Left Apple in 1993; returned in 1997
● Was briefly known as "Techno Rambo"
● Received praise for his "can't innovate anymore, my ass" comment
● Was criticized for his "courage" line
● Once jumped from the roof of a stage during a product demo
● Became an Apple Fellow in 2020 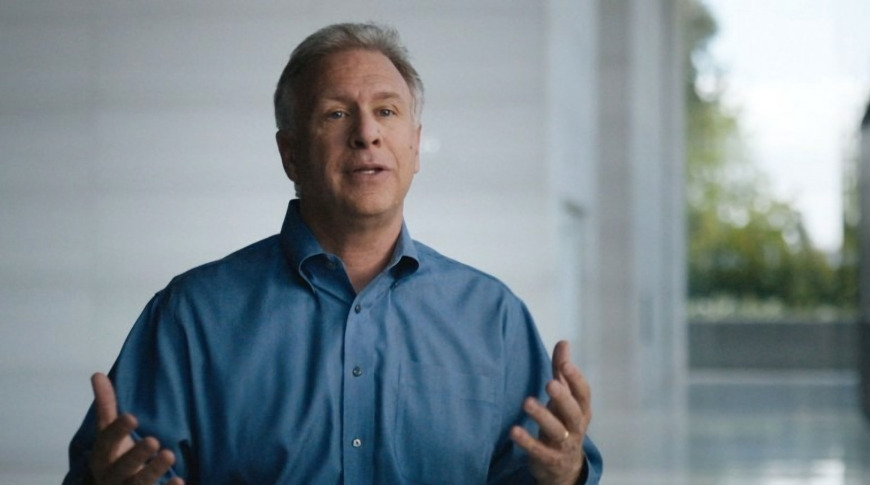 Schiller is one of the primary voices at Apple. He’s smooth, charismatic, and gets consumers excited about Apple's latest innovations and products. He’s also not shy when it comes to defending products and Apple as a whole. As Tim Cook stated in August 2020, Schiller “has helped make Apple the company it is today, and his contributions are broad, vast, and run deep.”

For example, during WWDC 2013, he took the stage and responded to criticism that Apple had lost its engineering skill when it came to new desktops. His response?

“Can’t innovate anymore, my ass,” he said on stage when introducing the ill-fated 2013 Mac Pro.

Schiller is probably the only executive to date to say the word “ass” live during an Apple presentation, but the audience waved it away with a grin because, quite frankly, Schiller is just that smooth. In fact, he received applause for that very comment.

Three years later, he stated that Apple had courage for ditching the long-used headphone jack. The move didn’t sit well with longtime Apple customers and even earned the company mockery from Samsung. But in the end, removing the headphone jack was just Apple being ahead of the game and copied by its rivals — even Samsung.

Schiller was right enough that this was something only Apple would do, but usually, the company just takes its knocks and presses on. By calling itself out as courageous, it was just too much. He's not likely to say it again.

In 2016, he defended Apple’s 16GB RAM limit in the then-flagship MacBook Pro, clarifying that an additional amount, like 32GB, would require memory that wasn’t low power and an entirely different motherboard that could reduce battery space. In 2020, he came to bat for the App Store prior to CEO Tim Cook’s testimony before Congress during its antitrust hearing.

Now wearing his new Apple Fellow badge, Schiller will continue to manage the Apple Store and Apple Events. “I’ll keep working here as long as they will have me, I bleed six colors,” he said. 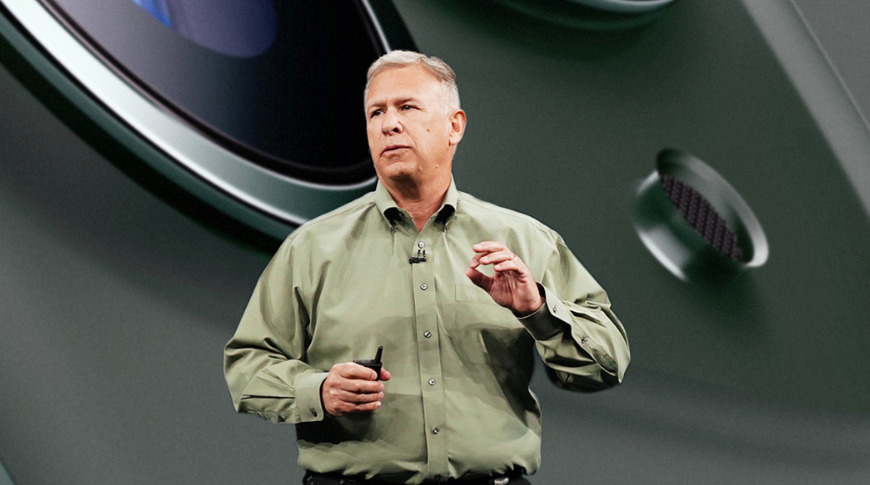 Just as much as with design, marketing is deep-rooted within Apple and Phil Schiller has been at the heart of that for over two decades.

Recognizing his outstanding contribution, Apple promoted him to Apple Fellow in August 2020, a prestigious position that grants additional stock options. He reports directly to Apple CEO Tim Cook, who said Phil Schiller will "continue to provide the incredible thought partnership and guidance that have defined his decades at Apple." 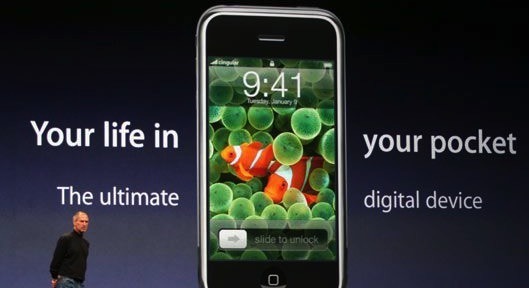 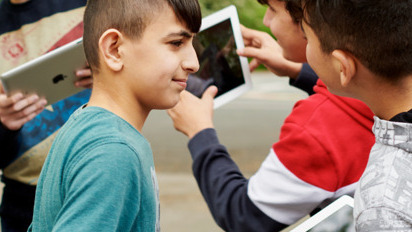 Apple SVP of Marketing Phil Schiller in an interview on Wednesday delivered a devastating take on Google's Chromebook initiative, saying the platform's success in the education market largely owes to its low price and broader institutional testing procedures.
By Mikey Campbell | 9 months ago
34 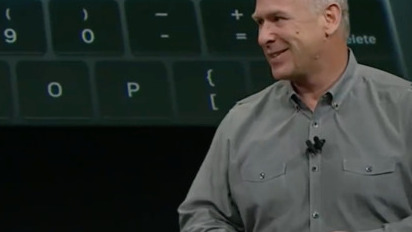 Despite the 16-inch MacBook Pro featuring an all-new Magic Keyboard, Apple executive Phil Schiller says that the controversial Butterfly keyboard will live on.
By William Gallagher | 9 months ago
33 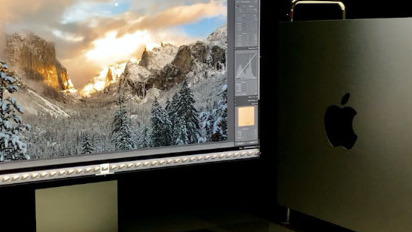 In addition to launching a new family of 16-inch MacBook Pros, Apple said Wednesday it will narrowly meet a self-imposed deadline for the release of its new Mac Pro professional workstations by making them available for purchase sometime next month.
By William Gallagher | 9 months ago
15 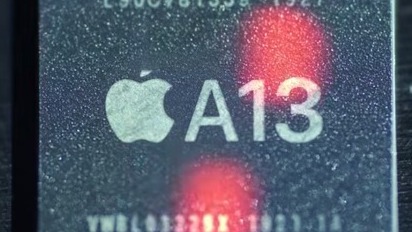 The new 2019 iPhones utilize the latest of Apple's own custom-designed processors, and Apple executives have been talking about how their approach is different to rivals — and why it's paying off.
By William Gallagher | 10 months ago
16 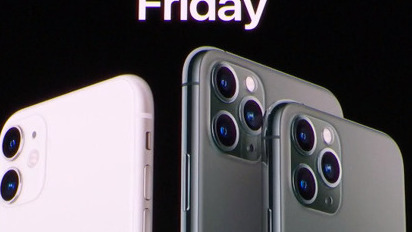 After a brief period of the store being "almost there" right at 8:00 AM Eastern Time, the Apple Store is back up online worldwide and the new iPhone 11 and iPhone 11 Pro are now available to pre-order. If you want one on September 20, you should probably get going.
By William Gallagher | 11 months ago
34 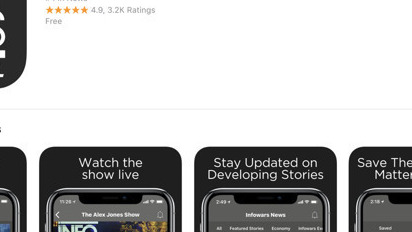 Each week, an "executive review board" led by Apple marketing chief Phil Schiller meets to decide the fate of controversial App Store submissions, a report revealed on Friday.
By Roger Fingas | 1 year ago
13 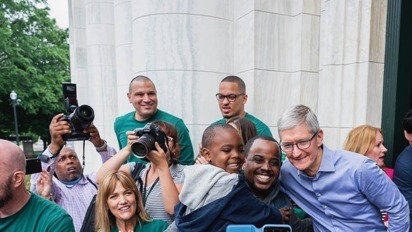 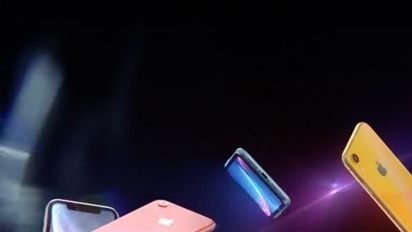 Prior to the availability of the iPhone XR and after the pre-orders started, Apple's Senior Vice President of Worldwide Marketing Phil Schiller had an interview to talk about the road to the device, and why Apple made it so soon after the technology behind it debuted in the iPhone X.
By Mike Wuerthele | 1 year ago
63 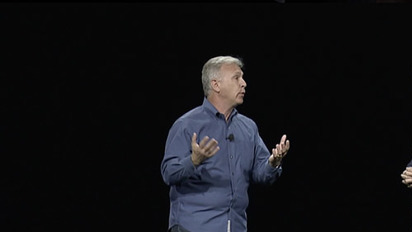 Apple marketing head Phil Schiller made an unannounced appearance at Adobe's MAX conference on Monday, bragging about the upcoming Photoshop CC for iPad, as well as the companies' ongoing collaboration — particularly as it involves the iPad Pro.
By Roger Fingas | 1 year ago
18 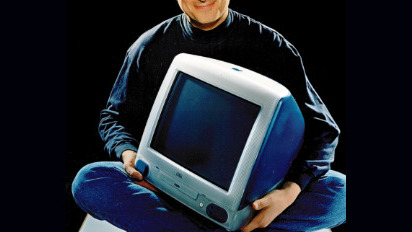 The iMac is the machine that famously saved Apple back in 1998 — but it didn't stop there. Rarely standing still, it has kept at the forefront of Apple design, yet today's iMac has the same design goals it always has. AppleInsider looks back at the beginning of the line, all the way to today.
By William Gallagher | 1 year ago
0