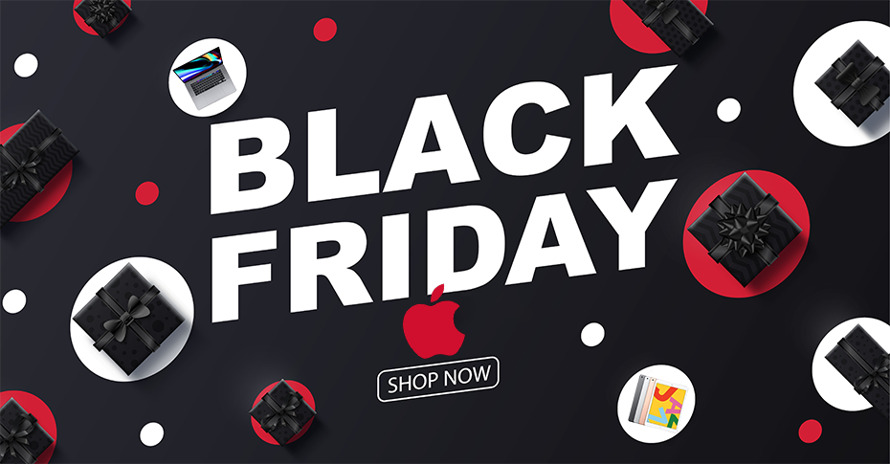 Aggressive discounts are going on right now, with many promotions available exclusively for AppleInsider readers. Here are a few highlights:

Find Discounts on Every Apple Product

Black Friday 2021 may be a couple of months away, but there are still plenty of Apple deals that can save you hundreds of dollars on your Mac, iPad or Apple Watch purchase today. Be sure to visit the AppleInsider Price Guide for the cheapest Apple prices on fan-favorite devices.

Past Apple Black Friday Sales With Black Friday comes some of the year's best deals on computers and electronics, including Apple devices. Historically, third-party retailers have offered steep instant discounts on a wide range of Apple products, from iPad to MacBook Pro, typically beating Apple Store promotions. In most years, including 2020, Apple issued gift cards with qualifying products, while Apple Authorized Resellers offered even bigger cash discounts on select items.

When does Black Friday start?

Why is it called Black Friday?

The term Black Friday originally referred to the crash of the U.S. gold market on September 24, 1869.

However, in a shopping context, the name was used in Philadelphia in the 1950s. Philly police first used the term to describe the chaotic shopping day when they had to work long hours and weren't allowed to take the day off.

Philadelphia stores didn't like the term and tried to rebrand it as "Big Friday." Retailers tried a different form of rebranding in the 1980s, erroneously explaining that it was the day when businesses, previously operating at a loss throughout the year, got "back in black." Neither attempt at rewriting history caught on.

The name spread gradually. In the 80s, media coverage started to grow, and people nationwide began using the term more frequently. By the 90s, it increasingly became a household name for the day after Thanksgiving and kickoff to the holiday shopping season.

How will the COVID-19 pandemic affect the next Black Friday?

During the pandemic, huge crowds cramming into stores would have posed a significant health risk. Rather than risking superspreader events, retailers in 2020 focused more on online sales and earlier deals, with less emphasis on door-busting in-store sales.

It's too early to say what role the pandemic will play in Black Friday 2021. With promising vaccines on the horizon, health experts suggest we may gradually see signs of life returning to normal during the coming year. However, we're unlikely to have population-level immunity by next November, and we expect some precautions during the next holiday shopping season.

Does Apple have Black Friday sales?

In 2020, Apple included gift cards ranging from $25 with the purchase of an Apple Watch Series 3 or AirPods up to a $150 gift card with select Mac purchases.

Apple resellers typically shave hundreds of dollars off Macs and even iPads, beating Apple's own Black Friday deals. Expect something similar in 2021.

Significant savings on Apple products can bring in crowds, so retailers like Target, Walmart, and Best Buy often use deals on products like iPad, Apple Watch, and AirPods to drive customers into their stores. Their goal is for buyers to do the rest of their shopping there at the same time.

When is the best time to shop for deals?

Physical and online vendors typically save their best deals for the day of Black Friday. However, to prevent unsafe crowds during the pandemic, stores offered aggressive online deals in the days and weeks leading up to Black Friday 2020.

Since stores had a greater online emphasis in 2020, the best bet was to pounce as soon as you saw a low price on something you wanted, regardless of the timing. The best deals on the most in-demand products sold out quickly at popular retail outlets like Amazon, Walmart, Best Buy, and Target.

Until all the big stores have released their deals, there's no way to know for sure. Sale flyers frequently begin leaking in the preceding weeks.

AppleInsider will continue to track all the best sales in Black Friday 2021, so be sure to check in regularly and bookmark this page to make sure you're first to see the best Apple Black Friday deals. 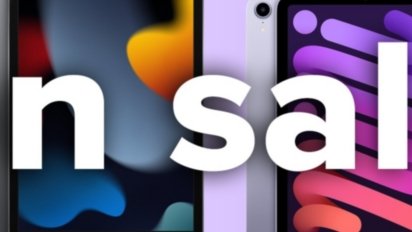 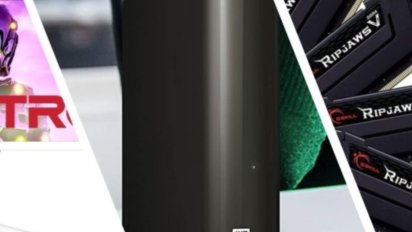 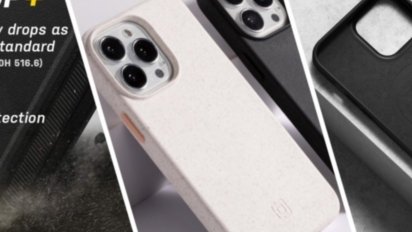 Did you just order Apple's brand-new iPhone 13, iPhone 13 Pro, iPhone 13 Pro Max or iPhone 13 mini? If so, you may want to protect the $699+ phone. Best of all, you won't have to plunk down a lot of coin thanks to these iPhone 13 case deals on covers designed to fit any budget.
By AppleInsider Staff | 20 hours ago 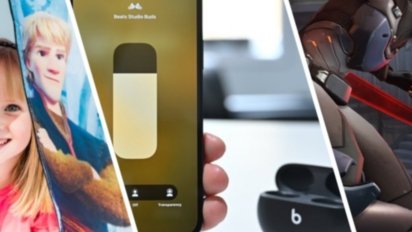 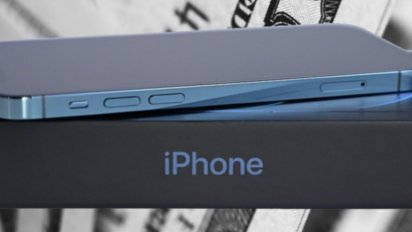 Apple's iPhone 13 is officially available for purchase and now is the time to lock in the best trade-in price for your used device before values drop.
By Christine McKee | 1 day ago 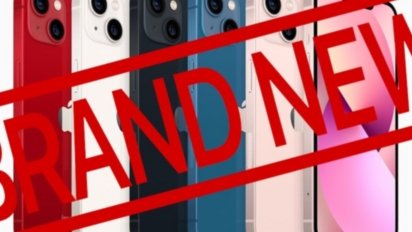 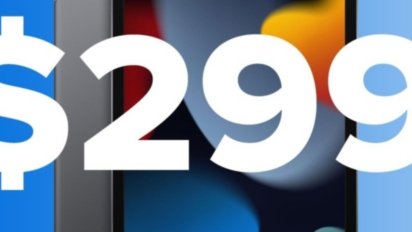 In what is the steepest preorder discount we've seen, Walmart has Apple's new 2021 iPad (9th Generation) marked down to $299.
By Christine McKee | 2 days ago 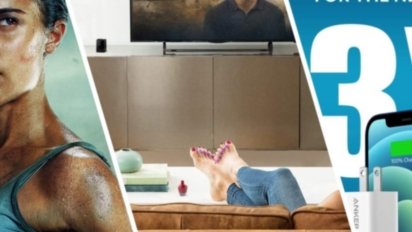 Thursday's best deals include a GoPro Hero7 Bundle for $212, Red Dead Redemption 2 for $20, 80% off a Cooler Master CPU Cooler, and more!
By Daniel Hipskind | 2 days ago 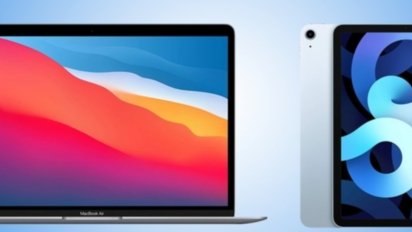 Amazon is throwing an epic Apple Sale after Tuesday's event, with cash discounts on the latest M1 MacBook Air, MacBook Pro and iPad Air.
By Christine McKee | 2 days ago 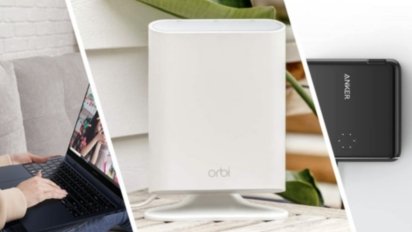 Wednesday's best deals include a 20% off select tech on eBay, a historical low on Apple's MagSafe charger on Amazon, sale monitors, and more!
By Daniel Hipskind | 3 days ago
Click to Load More