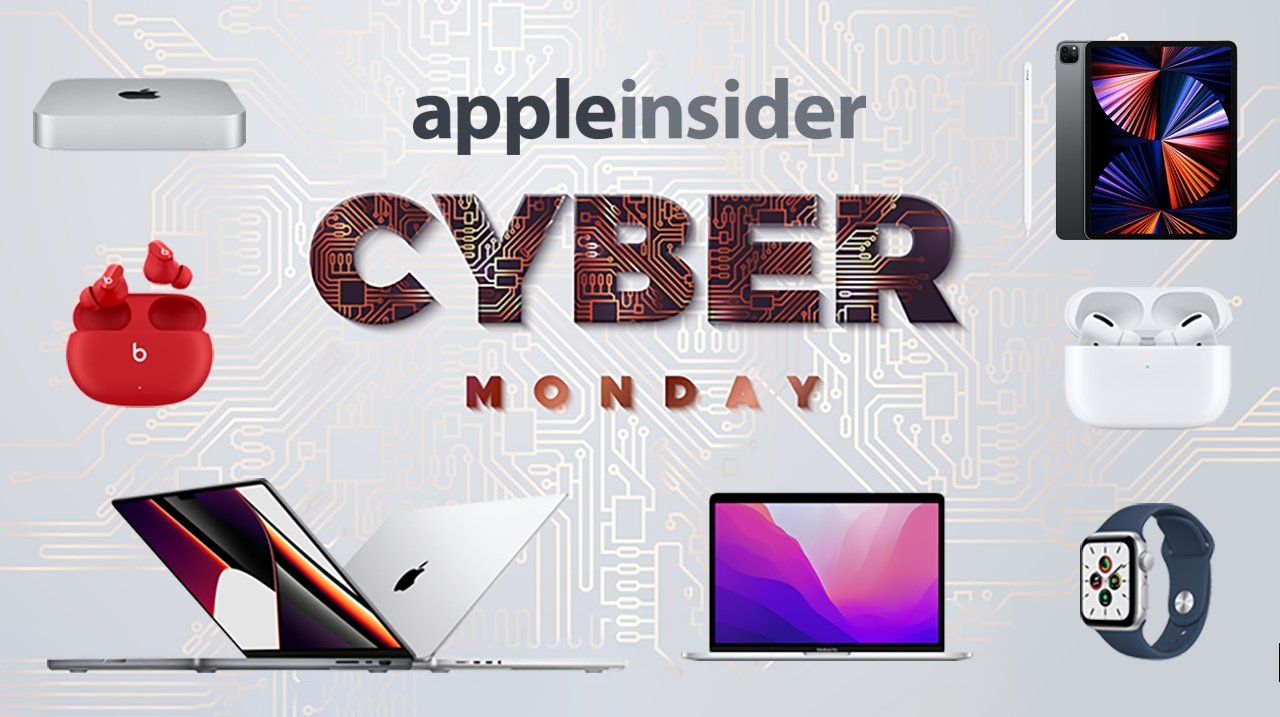 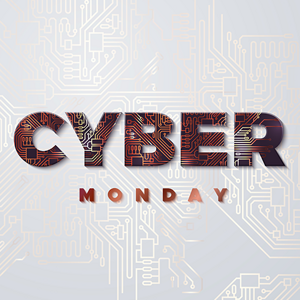 Cyber Monday 2022 sales have been extended. Shop by store for the latest deals on Apple hardware, 2022's hottest tech gadgets, accessories and more.
Deals at Amazon
Save on Apple at Adorama

Use coupon code APINSIDER with this pricing link.

Cyber Monday 2022 is here, matching or beating Black Friday pricing in many instances.

There are plenty of discounts going on right now, with many promotions available exclusively for AppleInsider readers. Here are a few highlights:

AirPods and other audio on sale

With Cyber Monday comes aggressive deals on computers and electronics, including Apple devices.

Historically, third-party retailers have offered steep instant discounts on a wide range of Apple products, from iPad to MacBook Pro, typically beating Apple Store promotions. In 2019, Apple itself issued gift cards valued at up to $150 with qualifying products, while Apple Authorized Resellers offered even bigger cash discounts on select items.

Save on hundreds of Macs and iPads at Apple Authorized Reseller Adorama.

Cyber Monday falls on the Monday after Thanksgiving. This year, that's November 28, 2022.

When does Cyber Monday start?

Typically, Cyber Monday sales are one day only. However, some retailers will blend them together with their Black Friday sales, either continuing throughout the weekend or repeating Friday's deals on Monday.

Many Cyber Monday sales begin at 12am ET on November 28, 2021. This means some shoppers will stay up on Sunday evening to snag the deals that are most likely to sell out.

What is Cyber Monday?

Cyber Monday is a retailer-created holiday to encourage online shopping. It debuted in 2005 and, thanks to media coverage and advertising, quickly followed Black Friday as the U.S.' second big shopping holiday.

Does Apple do Cyber Monday?

Apple has traditionally offered Cyber Monday deals as a continuation of its Black Friday sales. In 2019, Apple's Black Friday sales extended throughout the weekend, starting on Black Friday and ending on Monday. Historically, the promotions have offered shoppers free Apple gift cards with select purchases instead of reduced Apple prices.

In 2022, Apple is including gift cards ranging from $30 with the purchase of the iPad 9th Generation up to a $250 gift card with select Mac purchases.

Apple resellers, instead, have shaved hundreds of dollars off Macs and iPads, beating Apple's own Cyber Monday deals.

Significant savings on Apple products can bring shoppers to retailers' apps and websites. Vendors like Amazon, Target, Walmart, and Best Buy often use deals on products like iPad, Apple Watch, and AirPods to drive customers onto their platforms. Their goal is for buyers to do more shopping there at the same time, install their apps, get on their e-mail lists, and build a habit of doing their online shopping with them.

When is the best time to shop for Cyber Monday deals?

Each deal will have a separate starting time, so if you're worried about something selling out, be sure to log on a few minutes before the listed start time and refresh the page until the deal appears.

Many retailers start their Cyber Monday sales at 12am ET, making it more like Cyber Sunday Night for early shoppers.

Until all the big stores have released their deals, there's no way to know for sure. Sale flyers frequently begin leaking in the preceding days or weeks.

AppleInsider will continue to track all the best sales, so be sure to check in regularly and bookmark this page to make sure you're first to see the best Apple deals. 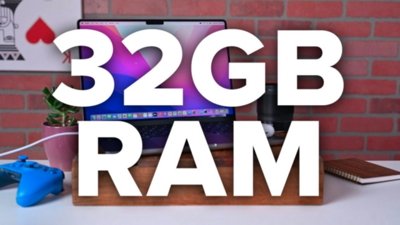 Amazon-owned Woot is slashing the price of Apple's last-gen 14-inch MacBook Pro with a bump up to 32GB of memory, delivering $300 in savings on the popular configuration today only.
By Christine McKee | 2 hours ago 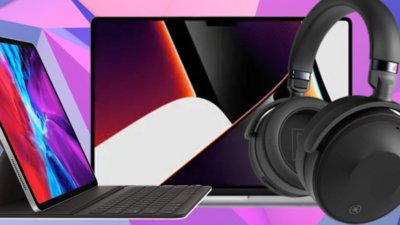 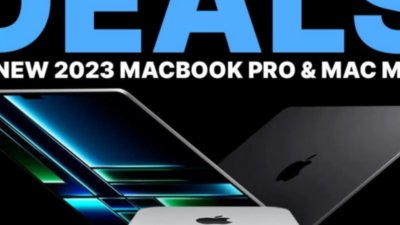 New discounts knock up to $300 off every single new M2 and M2 Pro Mac mini, as well as Apple's M2 Pro and M2 Max MacBook Pro — CTO models included. Select the best configuration to fit your needs, from a base model to a loaded M2 Max config with 96GB RAM.
By Christine McKee | 19 hours ago 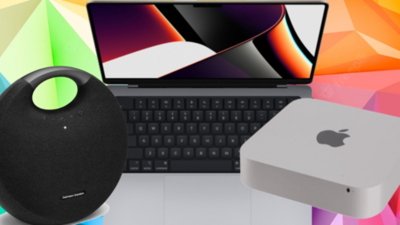 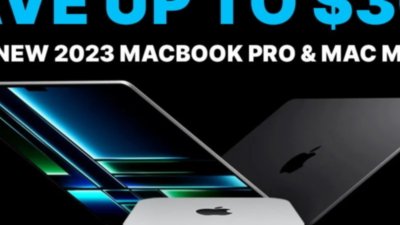 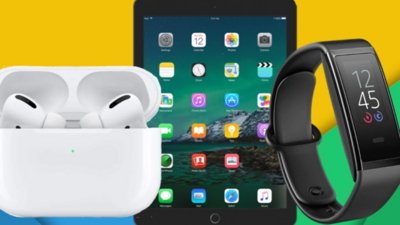 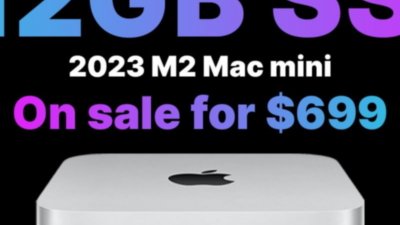 Apple's new M2 Mac mini with a 512GB SSD (double the amount of storage found in the standard model) is $100 off exclusively for AppleInsider readers, dropping the cost to $699.
By Christine McKee | 3 days ago 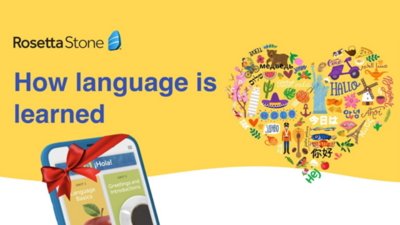 Get a Rosetta Stone lifetime subscription bundle for $99 with coupon

Get a Rosetta Stone lifetime subscription bundle for $99 with coupon

Lifelong learners can receive a 94% discount on a bundle of technologies that help you grow your practical knowledge, including lifetime access to Rosetta Stone and StackSkills.
By Michael Stroup | 3 days ago 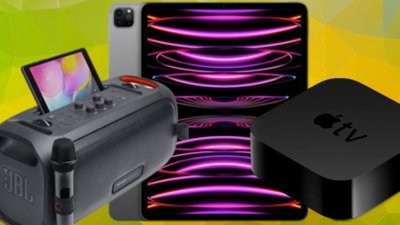 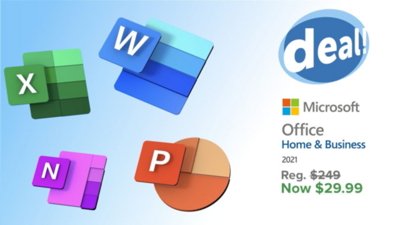 The 88% price drop on Microsoft Office for Mac Home & Business 2021 brings the standalone license down to $29.99.
By Christine McKee | 3 days ago