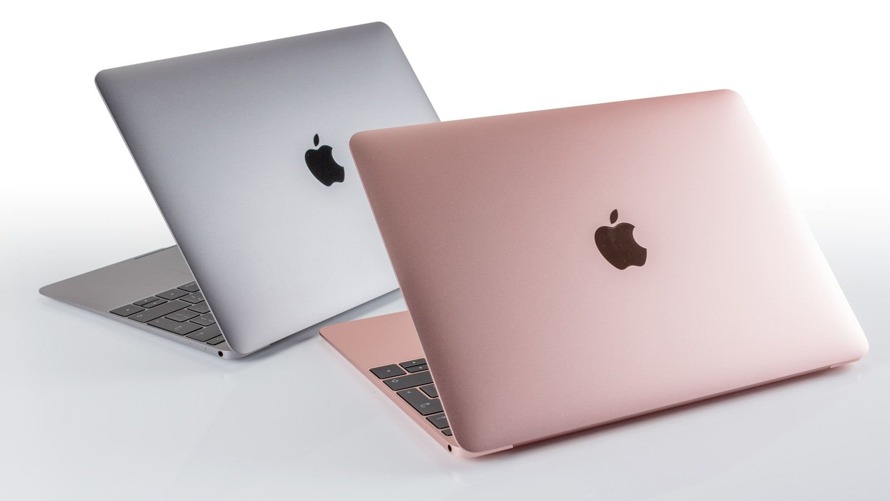 Apple's early 2016 refresh for the 12-inch MacBook features Intel's latest Skylake processors, as well as faster internal memory. Those hardware tweaks give the notebook better performance and an hour more of battery life. It still features a single USB-C port for charging and syncing, and has the same chassis as the 2015 model, though it's now available in rose gold. 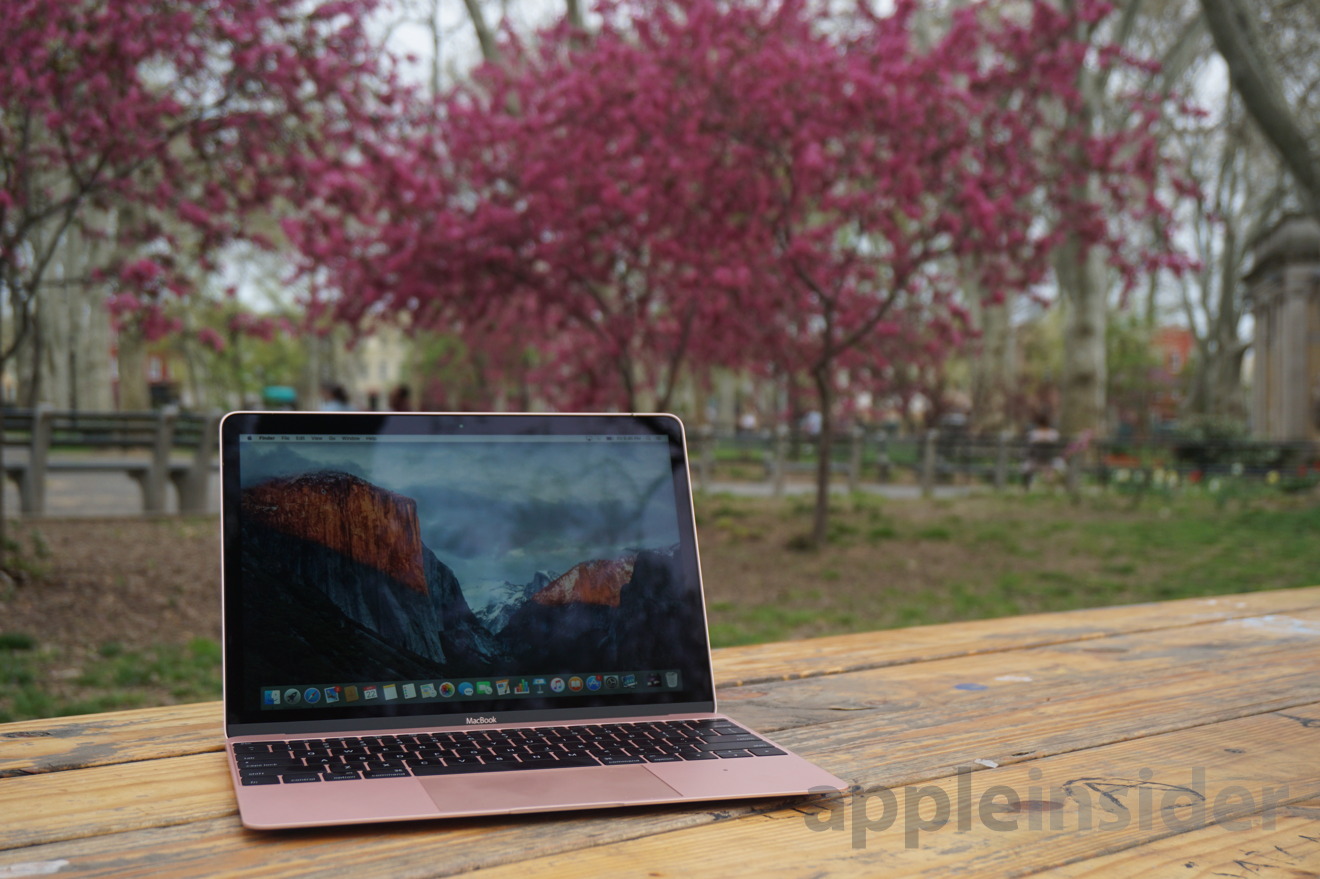 Apple updated its ultraportable 12-inch MacBook in April of 2016 with a new second-generation model. Externally, it looks the same as its predecessor, and features the same controversial single USB-C port for both syncing and charging.

There's also a new rose gold color option, matching the tint Apple previously offered on its iPhone, Apple Watch and iPad product lineups. Gold, silver and space grey are also available, and there is no price difference between the colors.

The biggest improvements for the early 2016 MacBook were made under the hood: The machines now run Intel's latest-generation Skylake processors. The entry-level model is clocked at 1.2 gigahertz, and features 256 gigabytes of solid storage and 8 gigabytes of RAM for $1,299.

Apple also upgraded the storage controller for its 2016 model, which has improved the speed of the machine. Tests have shown that write speeds on the SSD are much fastter after this improvement.

The addition of the Intel Skylake chip has also helped to improve battery life. Apple advertises 10 hours of uptime on the early 2016 12-inch MacBook, which is a full hour longer than the 2015 model offers. 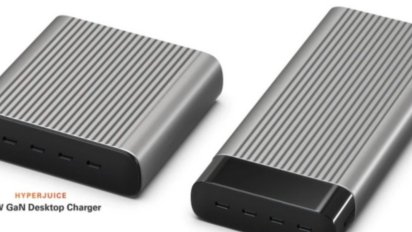 Hyper has announced a pair of new power accessories — a charger and a portable battery pack — that can output 245 watts worth of power.
By Mike Peterson | 1 month ago
9 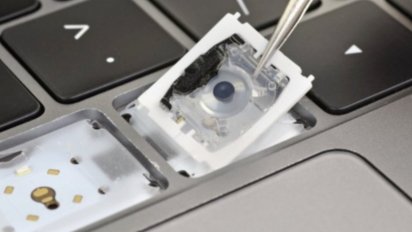 Apple has agreed to settle a class-action lawsuit over its "Butterfly" keyboards, with $50 million being paid out to end a lawsuit over the controversial keyboard design.
By Malcolm Owen | 2 months ago
61 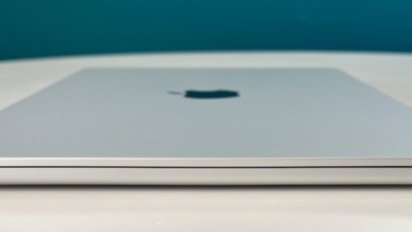 A lucky Apple customer appears to have received the redesigned MacBook Air with an M2 chip a full day earlier than orders are scheduled to arrive.
By Mike Peterson | 2 months ago
7 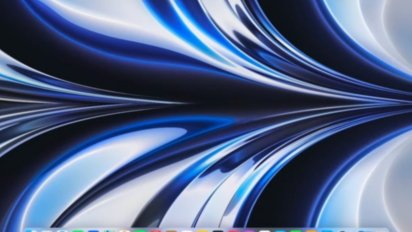 Apple has officially started taking preorders for the newly redesigned and M2-equipped MacBook Air, with orders expected to arrive as soon as July 15.
By Mike Peterson | 2 months ago
4 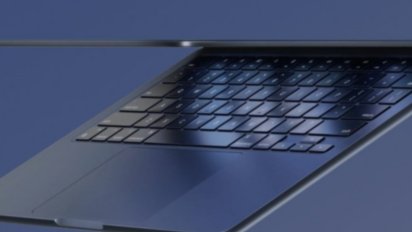 Apple has announced that the M2 MacBook Air will become available for preorder on July 8, with shipments arriving as soon as July 15.
By Mike Peterson | 2 months ago
9 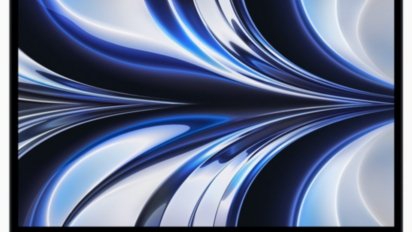 Apple is looking "increasingly likely" to debut a 13-inch MacBook model with an OLED display in 2024, according to a display analyst with a solid track record.
By Mike Peterson | 3 months ago
0 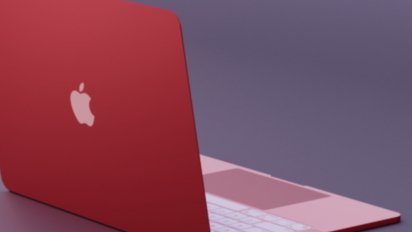 Apple is planning on releasing a new 15-inch MacBook model, likely to be a MacBook Air with an M2 chip in mid- or late-2023, according to Ming-Chi Kuo.
By Mike Peterson | 3 months ago
5 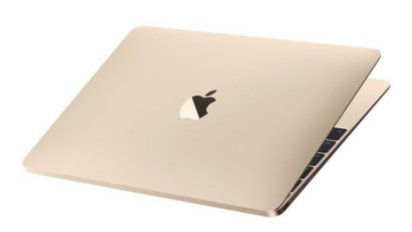 Apple suppliers 'not aware' of 12-inch MacBook at this time, analyst says

Apple suppliers 'not aware' of 12-inch MacBook at this time, analyst says

A display analyst with a good track record says he is "skeptical" about the possibility of a 12-inch MacBook refresh with an Apple Silicon chip.
By Mike Peterson | 3 months ago
2 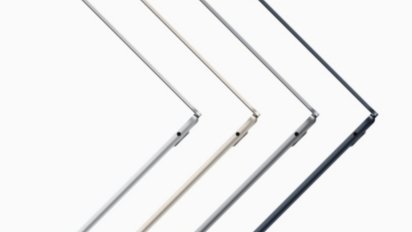 Apple is reportedly working on a new 15-inch MacBook Air model, as well as an apparent refresh of its 12-inch MacBook, according to a new report.
By Mike Peterson | 3 months ago
32 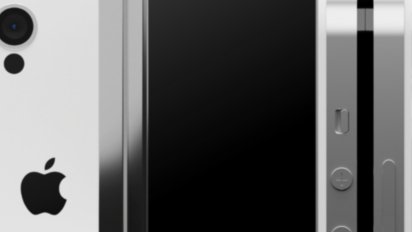 A foldable iPhone might be cool in concept, but the form factor is not likely to be the future of Apple's flagship product. Instead, Apple could use folding display technology to make a more useful device.
By Mike Peterson | 4 months ago
12