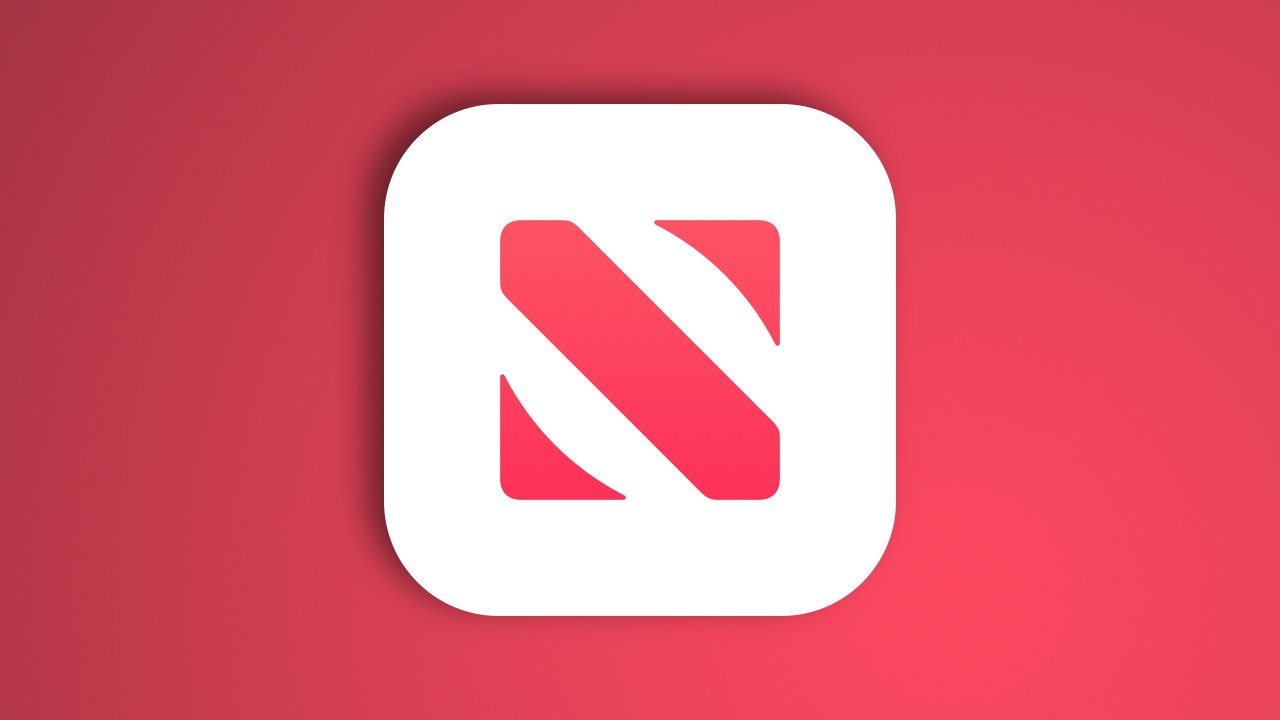 The service is available as a native and pre-installed app for iOS, iPadOS, and macOS.

Where RSS ruled the early days of the web, news aggregators stepped up to take over by offering users algorithmic news feeds. This approach requires the user to invest less time finding what they want to read.

Apple took a specific approach to this and created a new format, Apple News Format, to specifically cater to iPhone readers. Device-optimized articles, rich media, and uncluttered reading were all key components of the new platform. 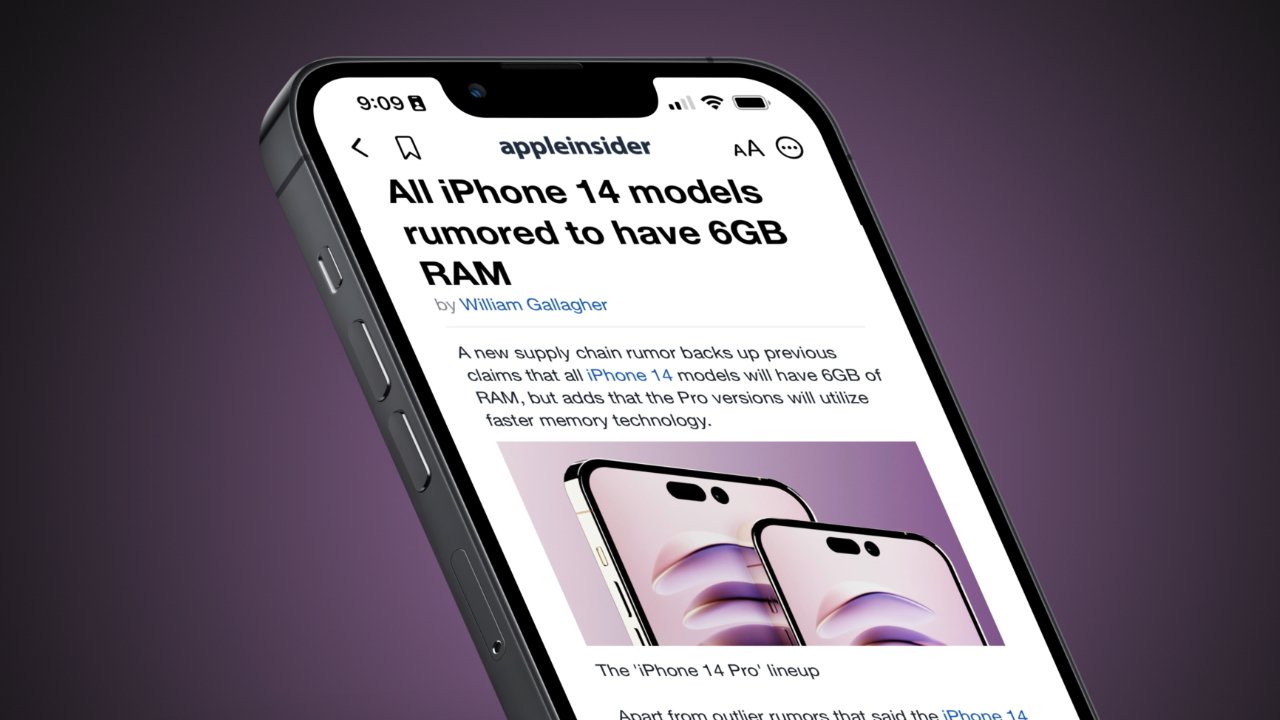 The app has several sections, which are presented differently depending on which device you are using. On iPad and Mac, all the different areas are in the sidebar, and on iPhone, there is a small navigation bar at the bottom of the screen.

The Today tab shows your personalized news feed. From here, you can see all of the articles sorted based on your interests.

Sections like For You offer specifically curated information based on what you like. Editors curate Top Stories to offer an overview of what's happening right now. Channels and topics show up as individual sections, containing all the relevant articles to that topic, even if they oppose each other. 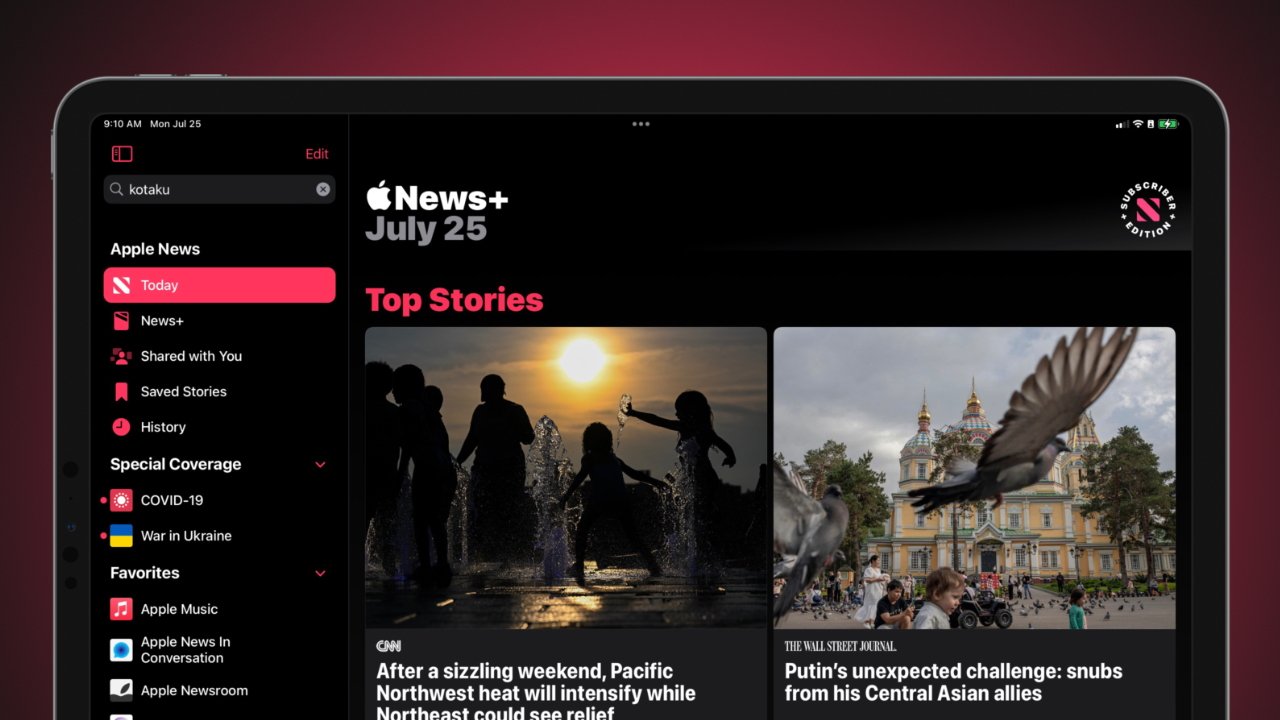 Apple News looks great on a large iPad screen too

When you first start out using Apple's news app, it displays content based on popular news and publications. To start seeing curation, you will need to follow several of your favorite publishers and topics. When reading an article, you can like it to show that you find it relevant, or dislike it to see fewer articles from that topic or channel. 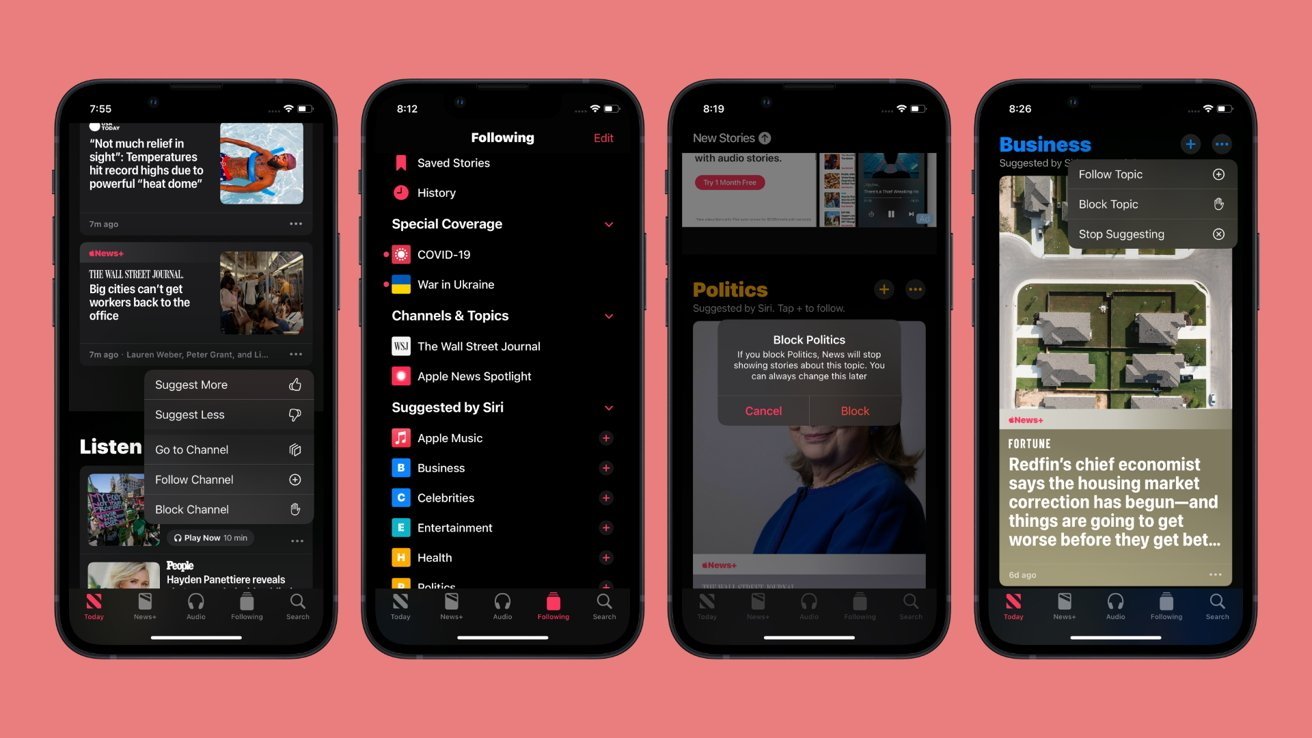 By default, the app shows you all the content it can in an abbreviated format to get pages loaded quicker. These can be changed in settings to gain more control over the feed. De-select "show story previews" to always launch directly into the story and avoid the reduced preview screen.

Apple has slowly shown more and more interest in not only curating news but participating in it. Its editorial staff now writes articles in the Newsroom quite frequently, and Apple has a dedicated team writing stories in the App Store.

Apple has tried its hand at hosting large political events like the 2018 midterms. During the midterms, Apple News had a prominently featured section dedicated to midterm election updates. During the 2020 election and its aftermath, the Today feed permanently displayed Electoral College tallies and links to collated election coverage.

In 2011, Apple launched Newsstand, an app that presented magazine and newspaper subscriptions in a skeuomorphic bookshelf. This replaced the many individual apps that publishers had been designing for iPad. Apple's goal was to help users manage all of their subscriptions in one place. 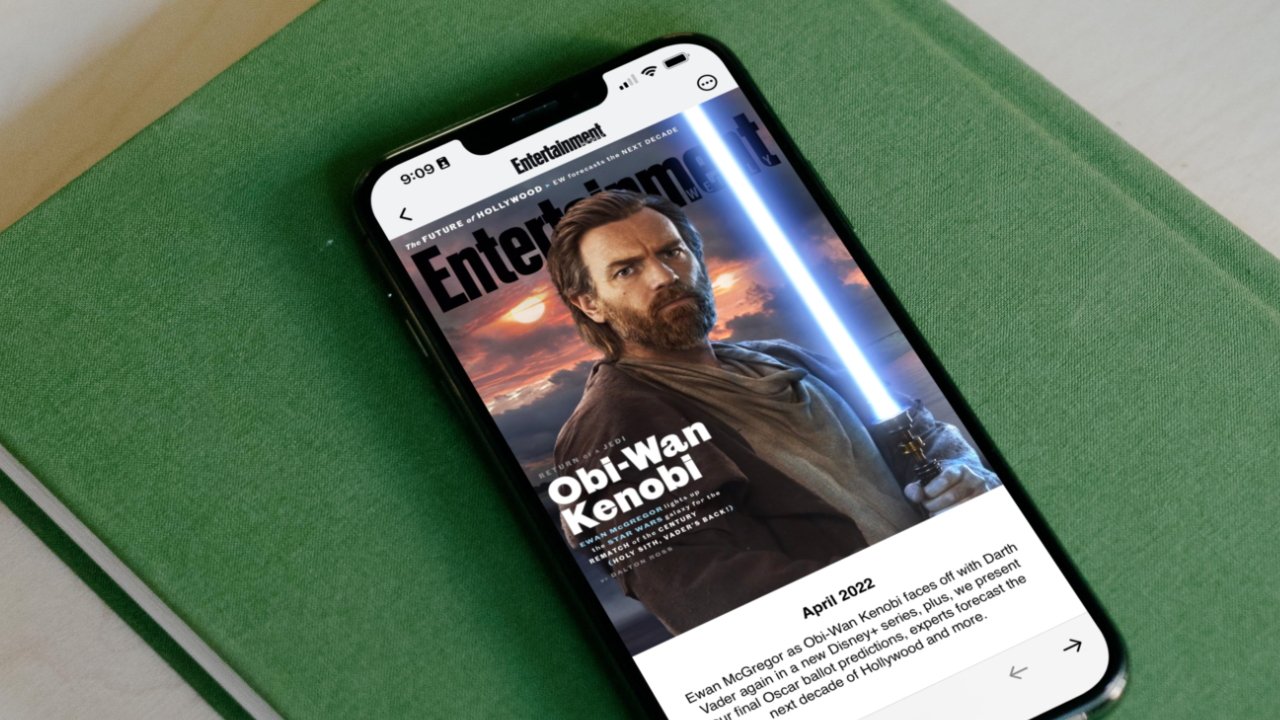 One problem was that these publications still needed to develop and support apps, which they would have to pay developers to make.

In 2014, Apple acquired Prss, a company that created a web app for creating digital magazines. It also allowed the digital issues to download in much smaller sizes. This acquisition led directly to the creation of Apple News format and the app. The News app launched with iOS 9 in 2015. In 2018, Apple acquired Texture, a digital magazine service that the company appeared to use as a foundation for Apple News+.

The Apple News service saw fast adoption, which was unsurprising given its status as a built in-app. Just one month after its release, Apple claimed 40 million active users. This number continues to climb each year.

In July 2020, Apple added an audio component to its news platform in several areas. A new daily news brief called "Apple News Today" hosted by Shumita Basu is available from the app in a new audio tab and on Apple Podcasts. 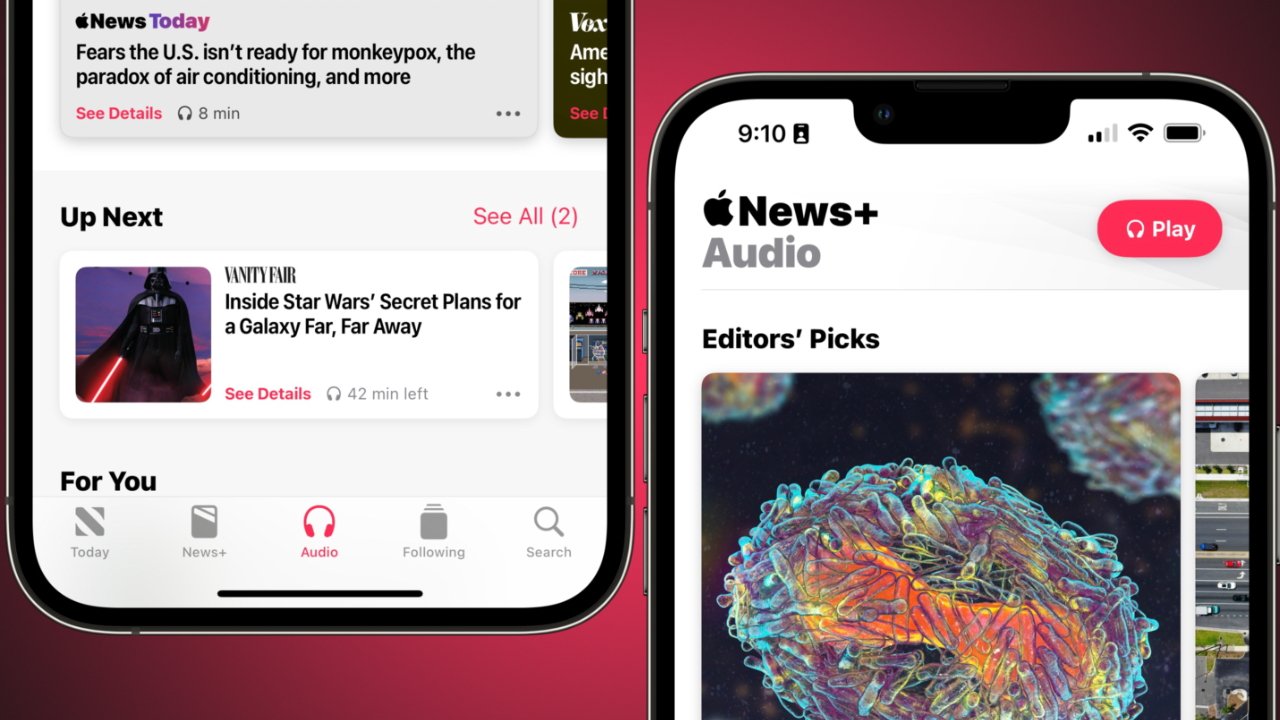 Listen to narrated articles via the audio tab 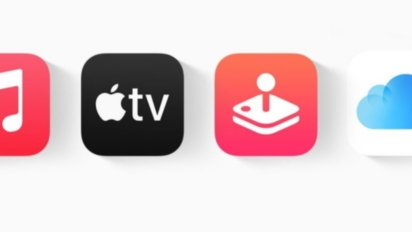 Despite seeing its Services arm grow at a steady pace over the years, analysts believe Apple is still considered a device producer, with middling take-up of its various non-hardware elements by customers.
By Malcolm Owen | 3 weeks ago
21 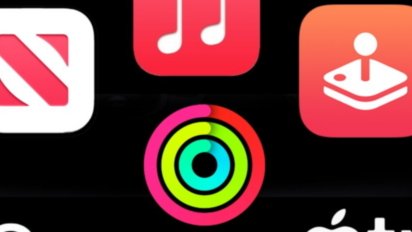 With Apple having recently hiked the price of most of its subscription services, the new cost of the Apple One bundle can still make it a bargain, in the right circumstances. Here's how it breaks down.
By William Gallagher | 1 month ago 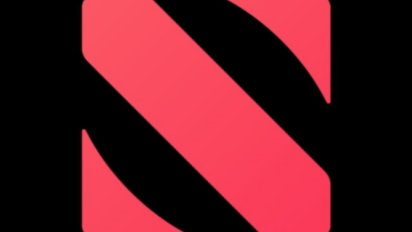 Biggest Apple News+ magazines may be having a tough time

Biggest Apple News+ magazines may be having a tough time

New data shows that people are reading fewer big-name publications in the Apple News+ subscription service — but it's not clear if it's a sign of a wider trend.
By Andrew Orr | 2 months ago
7 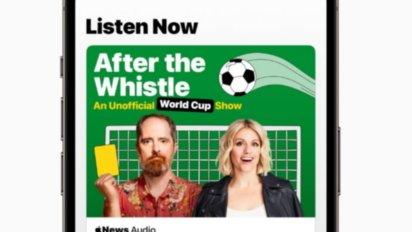 New "After the Whistle" podcast from Apple will feature "Ted Lasso" co-creator Brendan Hunt and NBC Sports host Rebecca Lowe reacting to all of the action from the soccer World Cup.
By William Gallagher | 2 months ago
0 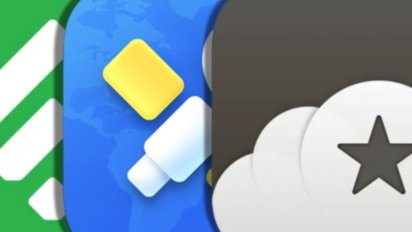 Apple News is a decent news aggregator, but it's very limited. To fully customize your news with even the most obscure sources, you need an RSS newsreader app.
By William Gallagher | 2 months ago 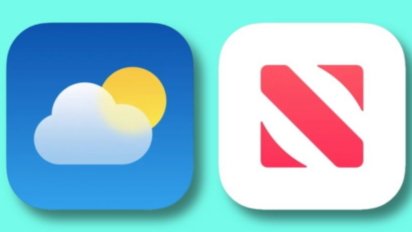 Apple is introducing integration between the Weather and News apps, as noticed in the latest iOS 16.2 beta.
By Andrew Orr | 3 months ago
4 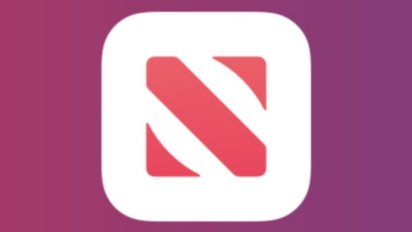 Apple News allows you to find stories tailored to your tastes and interests while also seeing what others are reading and trending. Here's how to share stories with others easily, plus how to personalize your news experiences within the application.
By Nathaniel Pangaro | 3 months ago 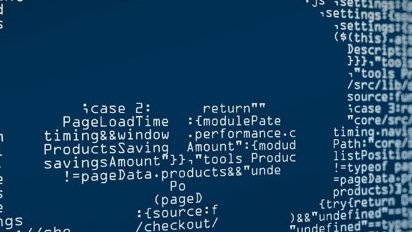 Hackers used Fast Company's Apple News access to send obscene push notifications, which has led to the complete removal of the website's content from the internet.
By Amber Neely | 4 months ago
8 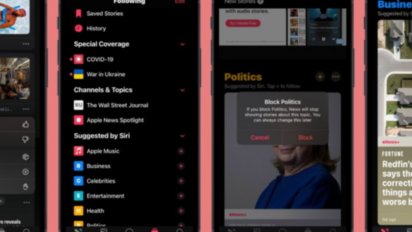 Apple News uses its own algorithm powered by the user's likes or dislikes to show the most appropriate headlines. Here's how you can use these buttons to make the feed more relevant to you.
By Darryl Boxberger | 6 months ago 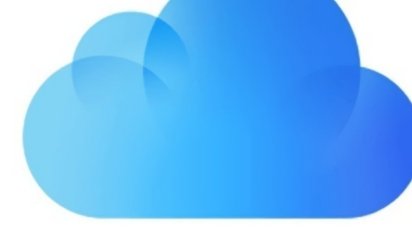 Apple's iCloud experienced issues on Monday, with unexpected downtime impacting some of Apple's online services for a number of users.
By Malcolm Owen | 10 months ago
34