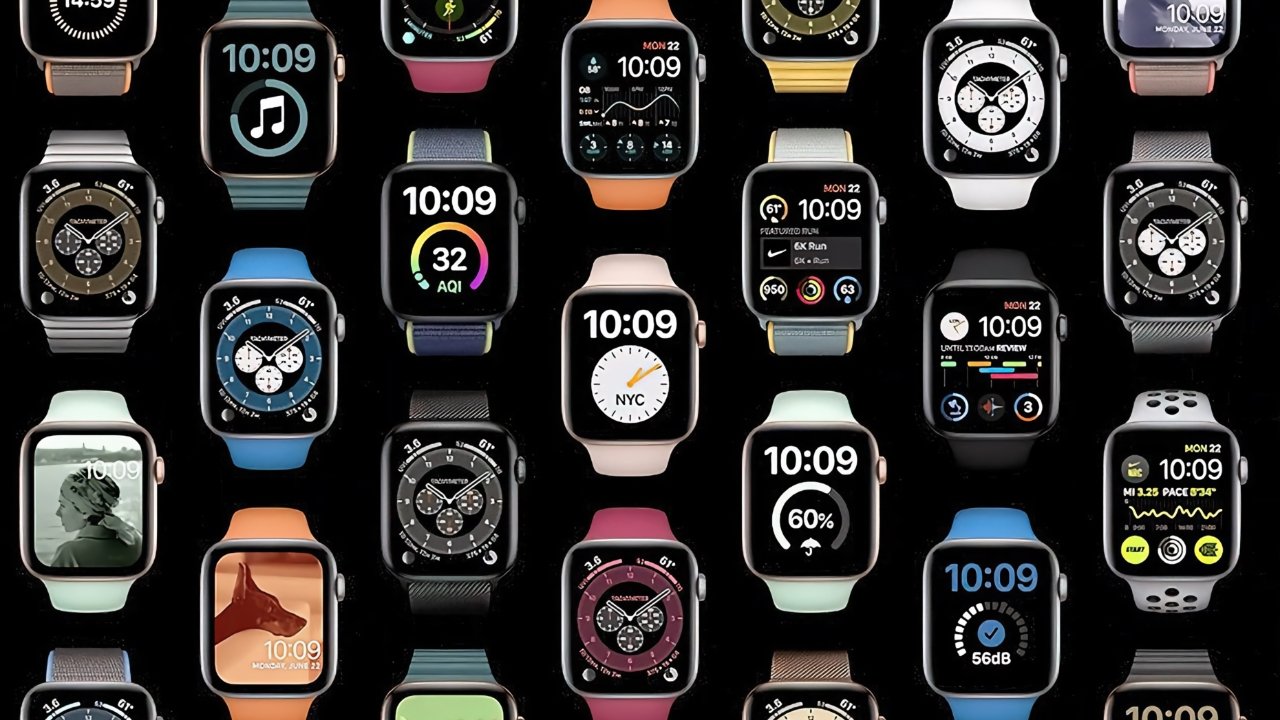 The latest operating system for Apple Watch debuted this September with all-new features for users. Updates include improved dictation and translation features through Siri, custom cycling directions, and the ability to share watch faces with others.

Apple announced the next major OS update for Apple Watch, watchOS 7, at WWDC 2020. The update launched in September 2020. Significant changes include handwashing timers, sleep tracking, and mobility metrics. Apple Watch Series 3 and newer can migrate to the update. 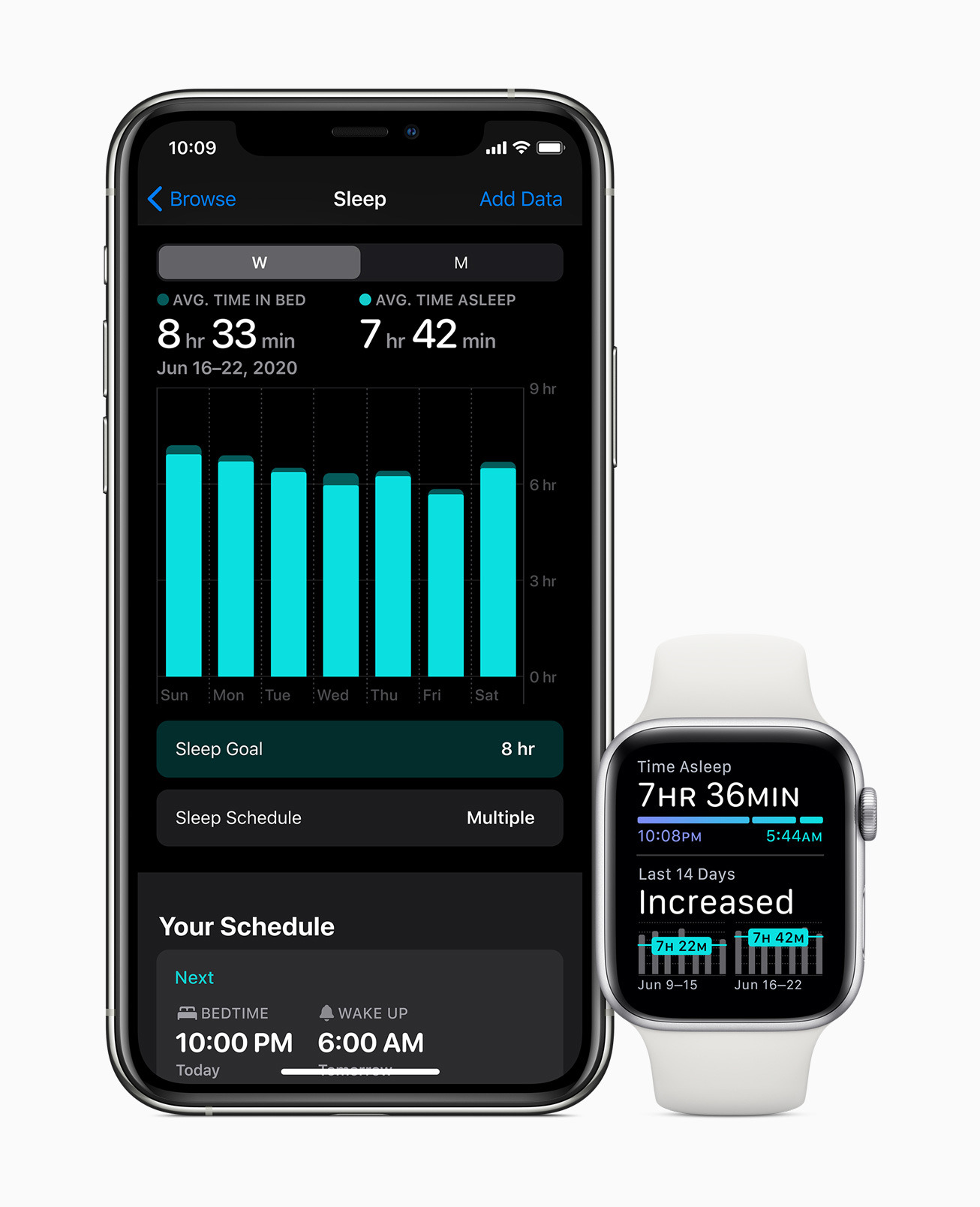 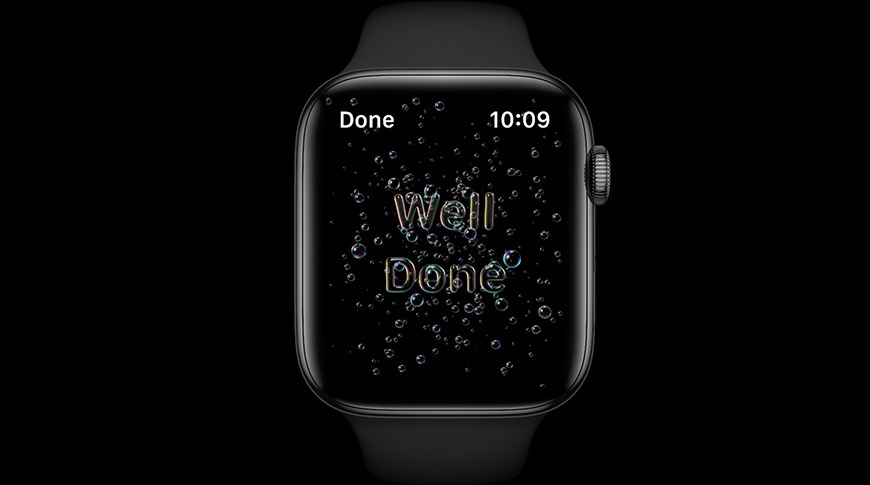 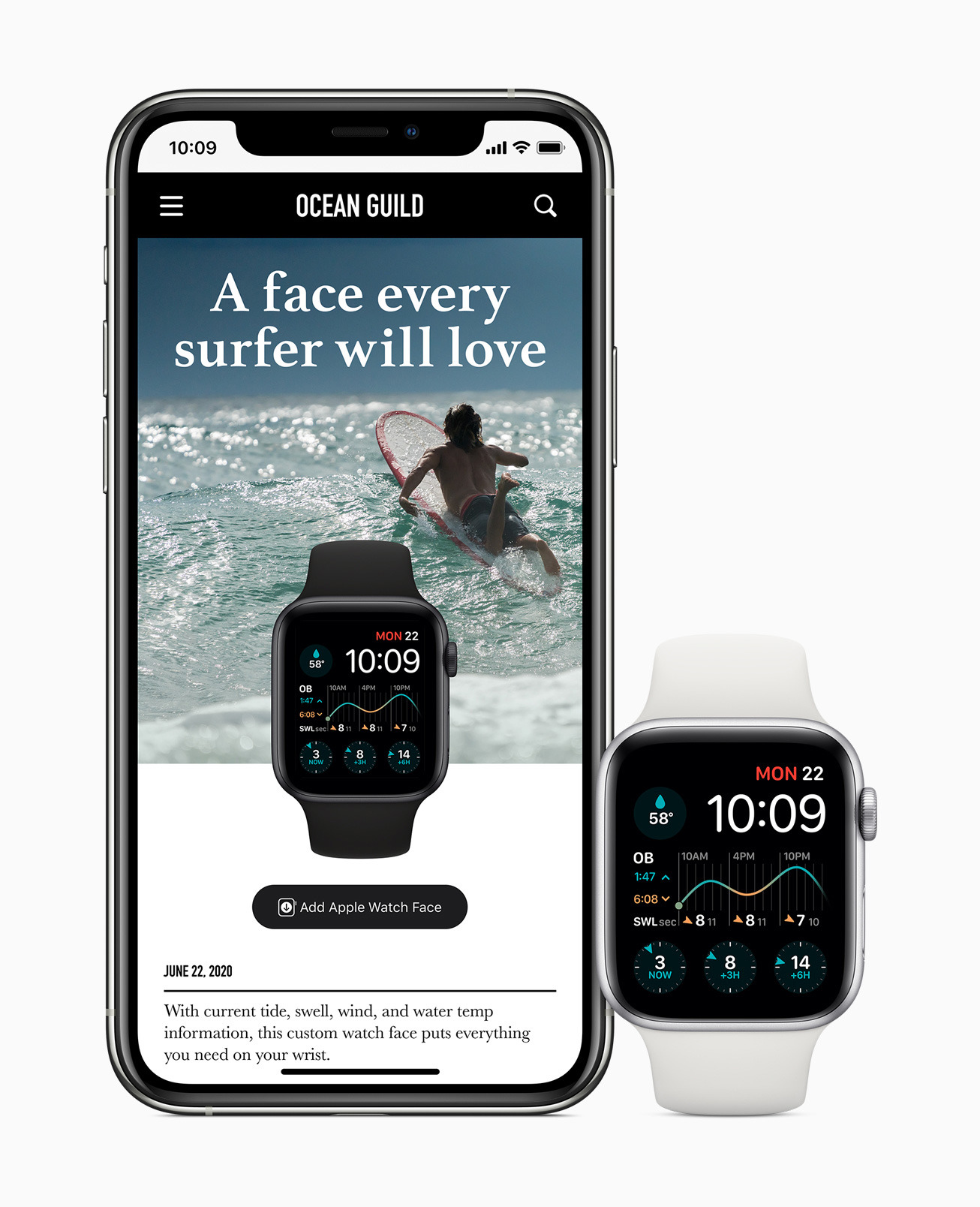 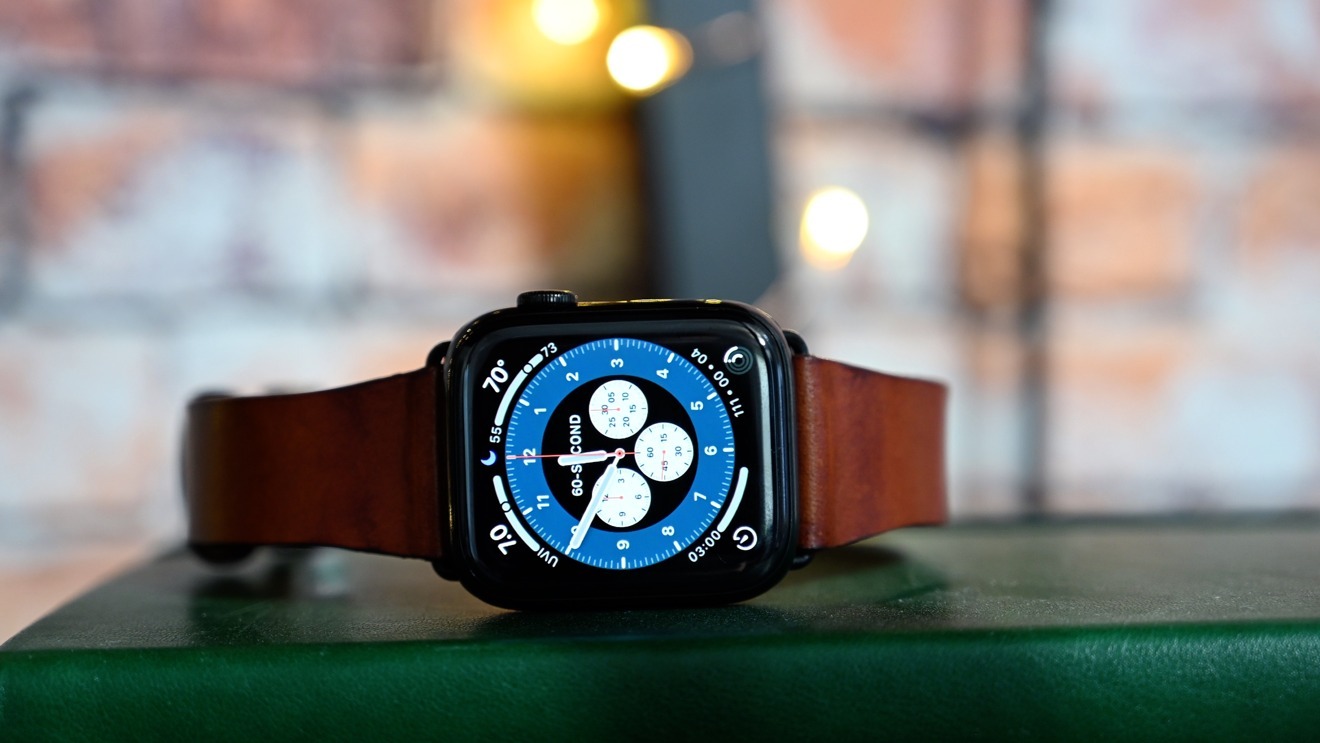 How to buy Apple Watch faces in watchOS 7 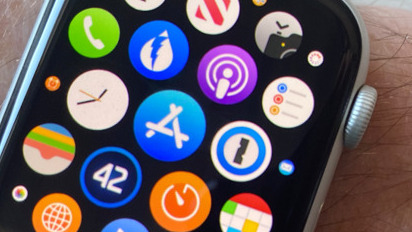 How to remove, reorganize, and launch Apple Watch apps faster

How to remove, reorganize, and launch Apple Watch apps faster

Here's how to make your Apple Watch apps show up when you want, hide them when you don't, and how to get quicker access to the ones you use the most.
By William Gallagher | 20 hours ago 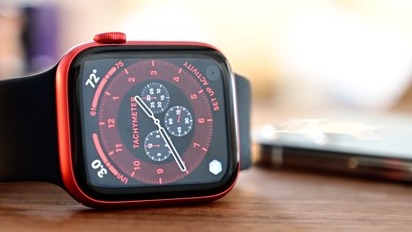 Apple Watch Series 6 long-term review — Was it worth upgrading?

Apple Watch Series 6 long-term review — Was it worth upgrading? 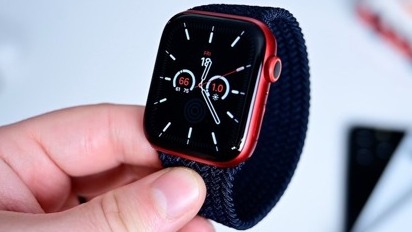 Apple is developing a method to provide better quality control for microLED displays, which carry a number of benefits over OLED and could be used in future devices like an Apple Watch or iPhone.
By Mike Peterson | 6 days ago
9 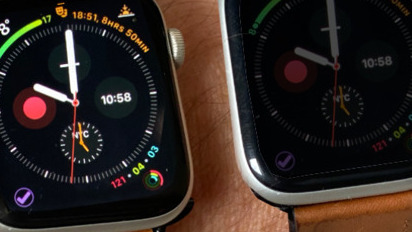 How to work around Apple Watch being too dim to read

How to work around Apple Watch being too dim to read

Sometimes you just need to change Apple Watch settings to make the face readable, but there's also a bug that means it will sometimes appear too dim no matter what you do.
By William Gallagher | 1 week ago 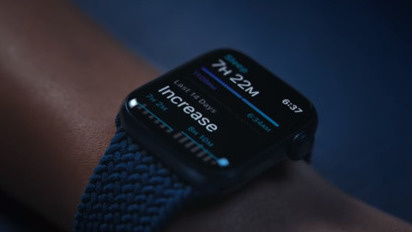 Two new ads uploaded to Apple's YouTube channel show how the Apple Watch Series 6 can track your sleep and workouts.
By Amber Neely | 1 week ago
17 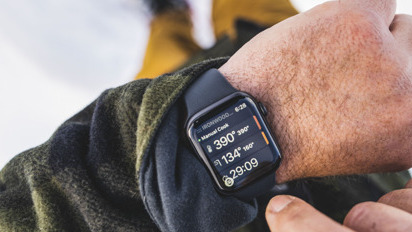 Thanks to a newly-available app update, users will now be able to control their Traeger grills and smokers with their Apple Watch.
By Andrew O'Hara | 1 week ago
0 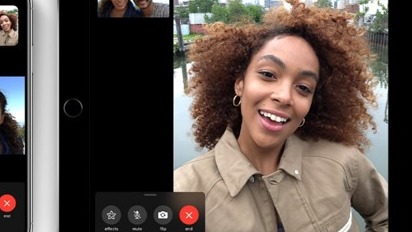 Maxell sues Apple again over FaceTime and other iPhone features

Maxell sues Apple again over FaceTime and other iPhone features

Electronics producer Maxell has filed another lawsuit against Apple, once more accusing it of infringing on 12 patents through FaceTime and photographic features of the iPhone, iPad, and other hardware.
By Malcolm Owen | 1 week ago
7 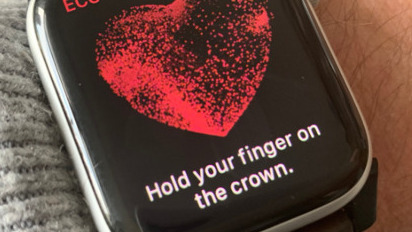 Researchers at Toronto's Ted Rogers Centre for Heart Research are looking into whether the Apple Watch can help with early identification of worsening heart failure.
By Amber Neely | 1 week ago
0 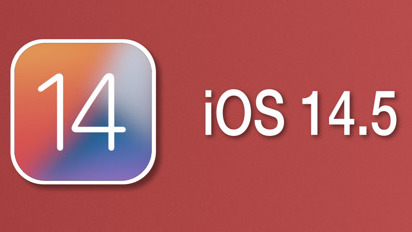 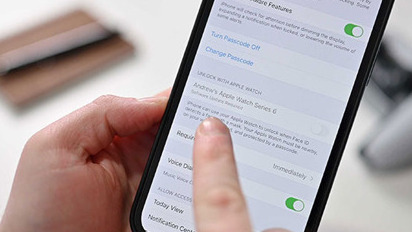