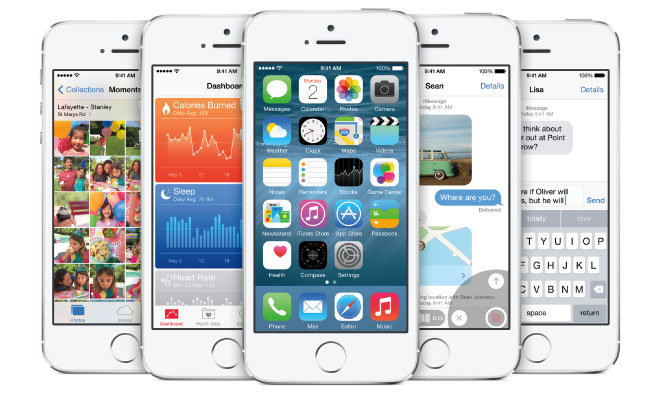 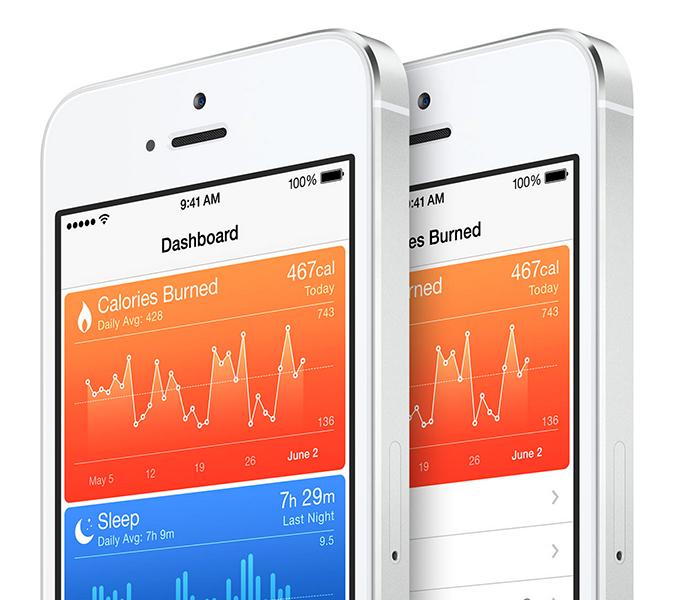 HealthKit is the basis for iOS 8's Health app. 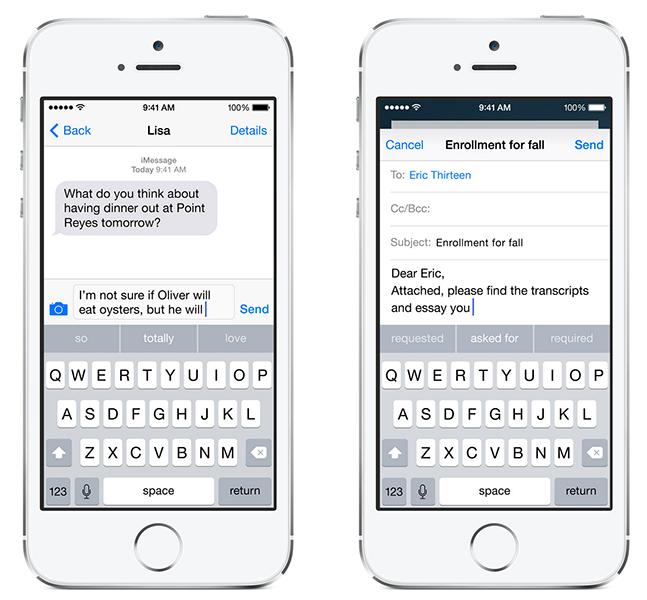 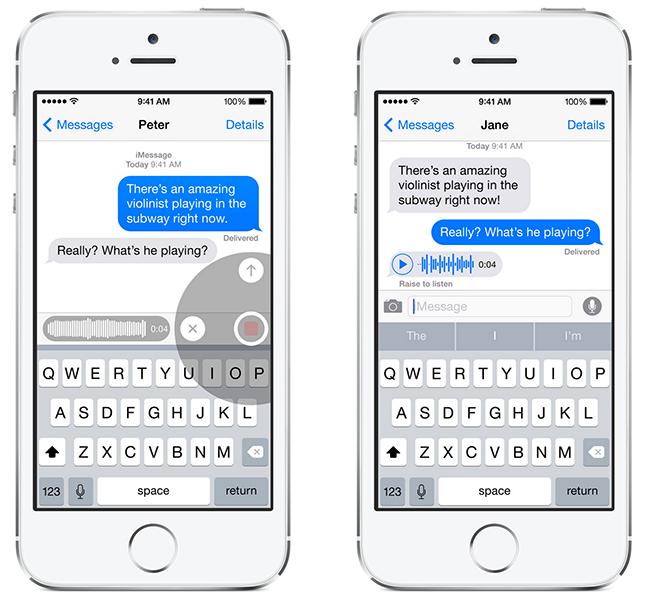 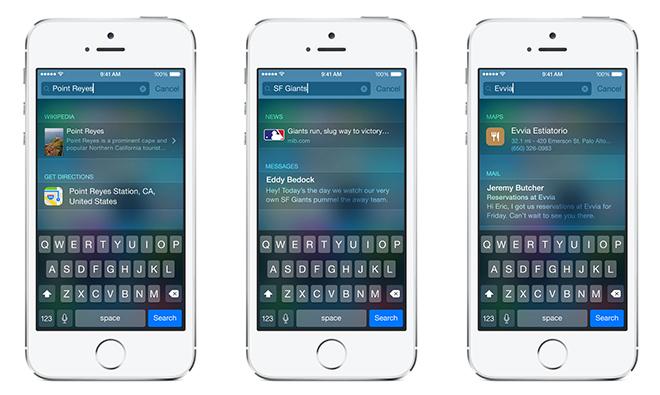 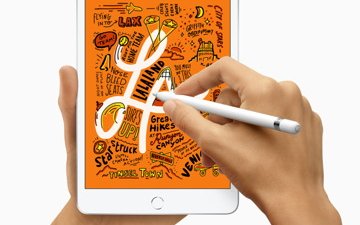 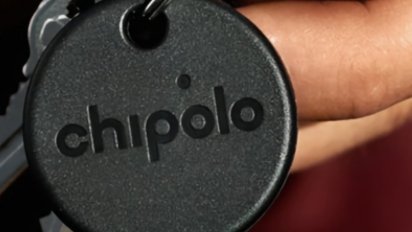 The Chipolo ONE Spot is now available to pre-order, offering a small price benefit, and a built-in keyring hole, over AirTag, its fellow Find My device from Apple.
By William Gallagher | 14 hours ago
11 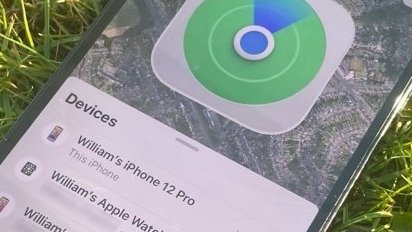 Security researchers investigating the Find My network used by Apple's AirTags, have been able to piggyback on the system to send data that Apple can neither monitor nor, apparently, prevent.
By William Gallagher | 15 hours ago
7 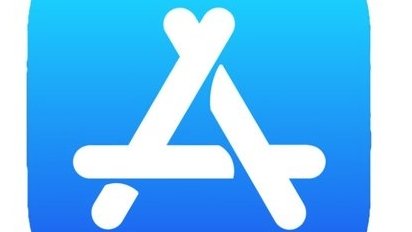 Apple lawyers are continuing to press for dismissal of an App Store lawsuit regarding the Coronavirus Reporter app, claiming the developer is "cobbling together" allegations.
By William Gallagher | 19 hours ago
1 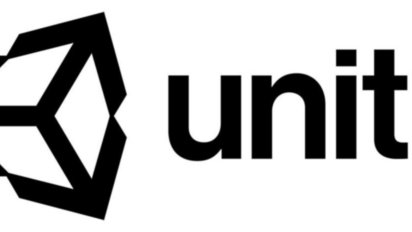 Unity Technologies reported earnings on Tuesday, and while overall guidance for the coming year is better than expected, the company anticipates Apple's new ad targeting rules to shave $30 million from its annual revenue.
By Mikey Campbell | 1 day ago
14 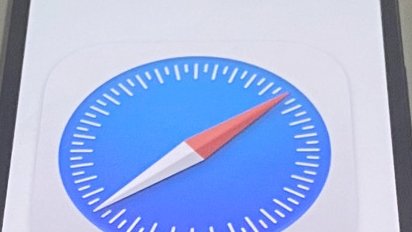 How to clear browsing history on Safari on iPhone or Mac

How to clear browsing history on Safari on iPhone or Mac

You can remove your entire Safari browsing history, just yesterday's, or if you know exactly where to look, even one single item, too. Here's what you can do, where you can do it, and how.
By William Gallagher | 1 day ago 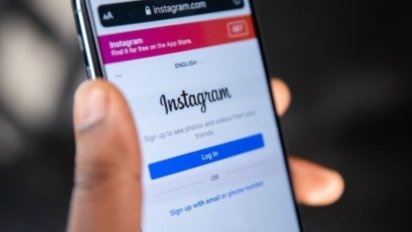 Attorneys general from 44 states have asked Facebook to reconsider its plan to create a version of Instagram for children under the age of 13, claiming it could be an issue to the mental health of its young users.
By Malcolm Owen | 1 day ago
0 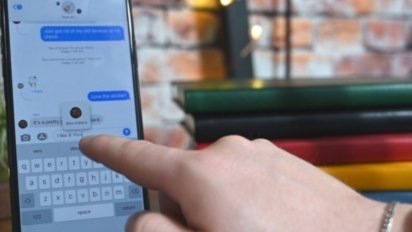 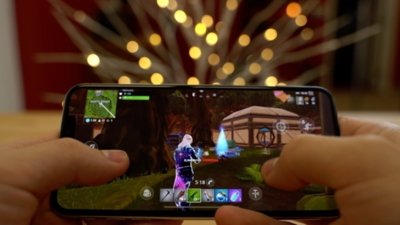 Epic Games v. Apple App Store antitrust trial - what you need to know after one week

Epic Games v. Apple App Store antitrust trial - what you need to know after one week

The Epic Games "Fortnite" versus Apple's App Store antitrust trial has officially begun, and the first week of testimony has concluded. Here's what you need to know so far, updated on May 8.
By Malcolm Owen | 4 days ago
26 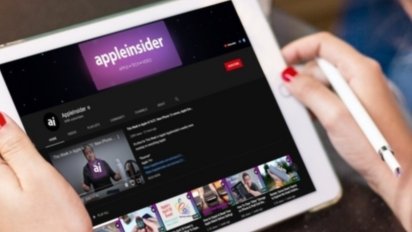 In another big week for Apple, the App Store is coming under extreme scrutiny in court, while at the same time AirTag is receiving more attention now it's in user hands, and the smaller notch of the "iPhone 13" reappears.
By Malcolm Owen | 4 days ago
69 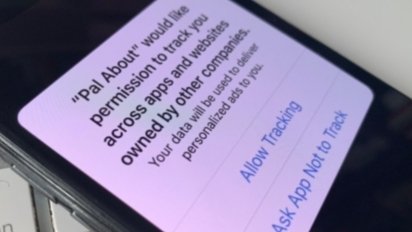 Only 4% of iOS users in US are opting in to ad tracking, report says

Only 4% of iOS users in US are opting in to ad tracking, report says

An ongoing analysis of Apple's App Tracking Transparency tool claims 96% of users in the U.S. are opting out of the ad tracking feature which launched in April.
By AppleInsider Staff | 6 days ago
0