Back in black: iPhone 7 & iPhone 7 Plus mega review

Apple launched next-gen 4.7- and 5.5-inch iPhone 7 models this September. The latest version of the iPhone received a faster processor, better camera, and the elimination of the 3.5mm headphone jack. Two new color finish options were also introduced: a solid matte Black and a high gloss Jet Black. Another major change is a new maximum offering of 256GB for both models, which is double the iPhone 6 options. The baseline storage also increased to 32GB, catching up with the rest of the smartphone industry.

The phone is also fully splash, dust and waterproof, which is an evolution from the iPhone 6s, which is only partially water-resistant. The headphone jack also disappeared and was replaced with a second speaker for surround sound. The device also saw the addition of a a pressure-sensitive surface with haptic feedback. 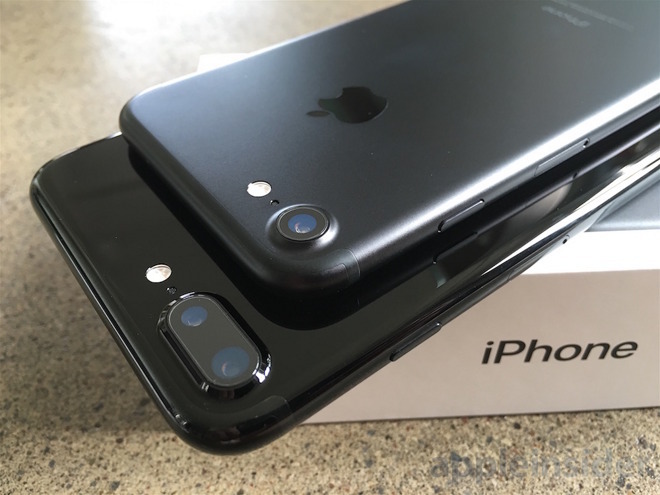 Apple kept its standard two-model offering for 2016, sticking with 4.7- and 5.5-inch screen sizes. Two new color finish options were also introduced: a solid matte Black and a high gloss Jet Black. Rumors circulated in November 2016 by Japanese site Macotakara citing supply chain sources said that Apple is planning to also add a "Jet White" color option. They did suggest that the information could be unreliable and didn't have a timeframe for when the change would be introduced.

On March 21, Apple introduced a (Product)Red color option for the iPhone 7 and iPhone 7 Plus, alongside other product refreshes. As with other (Red) products, sales of this particular color of iPhone will help raise money to support HIV/AIDS programs, providing counselling, testing, and medicine that prevent the transmission of HIV.

The new iPhone 7 models introduce a new solid-state (non-mechanical) Home button which no longer physically depresses but instead is a software-driven sensor. That means a new physical button sequence to hard-reset the device is now holding the Volume Down and Wake buttons for five seconds.

Apple has greatly enhanced the visible characteristics of its iPhone 7 Retina HD displays. Both the iPhone 7 and 7 Plus feature radically enhanced displays with very high contrast ratios, very low reflectance and peak brightness levels above 700 nits.

Apple has dropped the analog headphone jack in the iPhone 7 models. Wireless AirPods (which won't be available until October) have been released, and Apple’s Beats subsidiary now has three families of wireless headphones to choose from.

iPhone 7 models also introduce new built-in stereo speakers, one in the base and the other in the earpiece. This generates twice the volume for listening to music, watching videos, playing games or using on speakerphone. 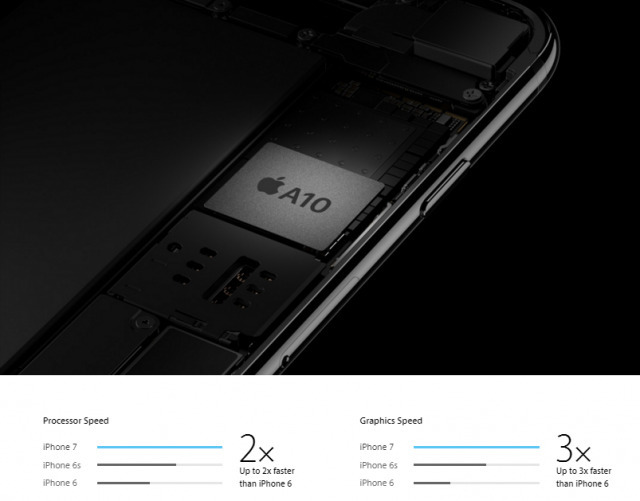 Apple introduced a new system-on-chip design in 2016 dubbed the A10. The A10 Fusion chip is so efficient you get an extra hour or two of battery.

Apple's Taptic Engine is now both greatly enlarged over the previous year's design (as shown below in the iFixit teardown) and enhanced to provide much more accurate and precise patterns of rumbling vibration feedback, referred to haptics.

The 7 Plus features a dual camera system that enables users to shoot in both a standard wide angle as well as with a zoom feature and a novel mode for capturing dramatic portraits.

Both iPhone 7 models incorporate a variety of other camera enhancements, from a higher resolution front facing FaceTime camera to a rear shooter with a larger aperture and bigger pixels for better capturing detail in poorly lit settings, a particular weakness among mobile cameras.

To handle extra processing requirements the 7 Plus is sporting 3G of RAM, up from the 2GB allotted to the iPhone 6s.

Internal storage has increased to a maximum offering of 256GB for both models, double the iPhone 6 options. The baseline storage also increased to 32GB, catching up with the rest of the smartphone industry. 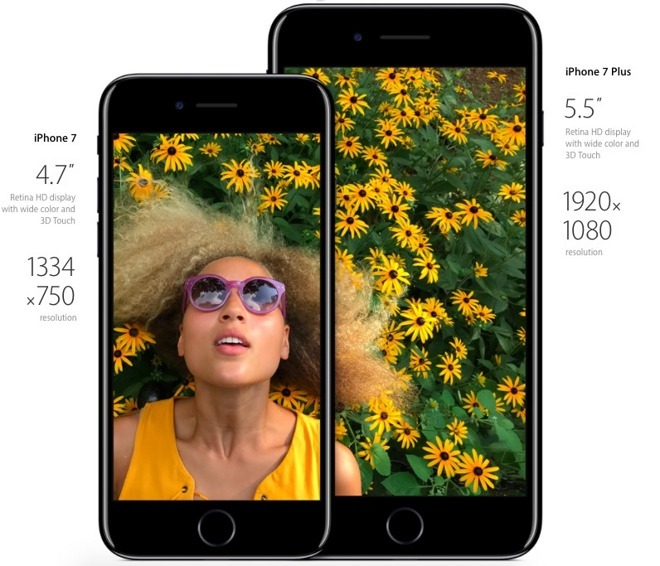 The apparent trend toward larger phones has continued with initial iPhone 7 sales. The frontrunner in sales is the 7 Plus which accounts for a leading 55 percent of orders, compared to only 45 percent getting a standard. 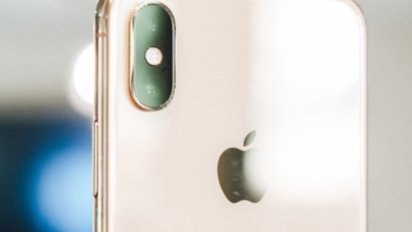 The Federal Circuit has both affirmed and vacated previous Patent Trial and Review board decisions on a Corephotonics patent lawsuit alleging that Apple stole its dual-camera technology.
By Mike Peterson | 1 year ago
5 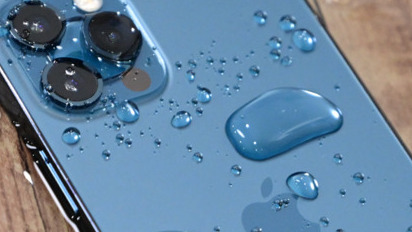 How to know if your iPhone is waterproof, and what that actually means

How to know if your iPhone is waterproof, and what that actually means

From the iPhone 7 onwards, Apple has made iPhones at least a little water resistant. Here's exactly how resistant your phone is, and what Apple's claims really mean.
By William Gallagher | 2 years ago 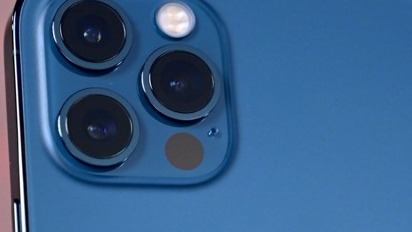 The Portrait mode in Apple's iPhone lineup was difficult to pull off, and the move into computational photography prompted managerial debate and some level of professional risk to those involved.
By Malcolm Owen | 2 years ago
9 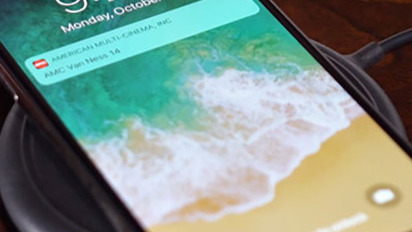 Apple iPhone owners who use Windows-based machines to view and edit video files are potentially at risk to remote hacking thanks to a vulnerability that exists in the way Microsoft's operating system handles HEVC files.
By AppleInsider Staff | 2 years ago
5 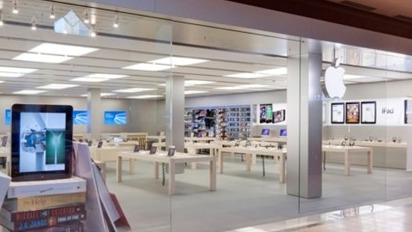 A man has attempted to sue Apple, claiming that the company kept his iPhone after a repair, and used "special features" on his phone to develop features in iOS.
By Malcolm Owen | 2 years ago
39 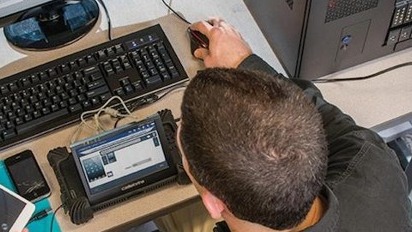 Congratulations are due to the FBI for breaking Apple's security on a pair of iPhones. Given that success, it's time to stop the federal call for iPhone backdoors.
By Mike Wuerthele | 2 years ago
33 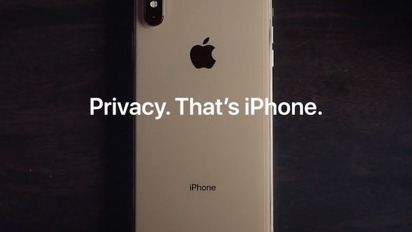 Apple on Monday responded to accusations by the U.S. Justice Department that it didn't do enough to unlock the Pensacola shooter's iPhones, decrying "false claims" made by the Department of Justice.
By Mike Peterson | 2 years ago 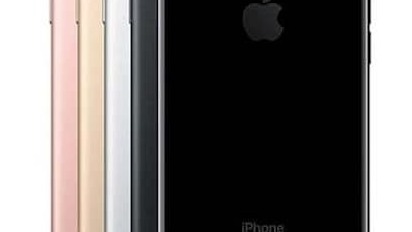 Myriad class action suits against Apple's battery OS update that could have resulted in a device with a depleted battery performing tasks slower may be coming to an end.
By Mike Wuerthele | 2 years ago
43 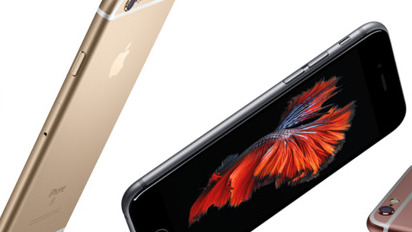 Apple has been fined by the French government for its 2017 patch that could slow down iPhone 6, iPhone 7 and iPhone SE units that had a depleted battery, and for not informing users that it was doing so.
By William Gallagher | 3 years ago
47 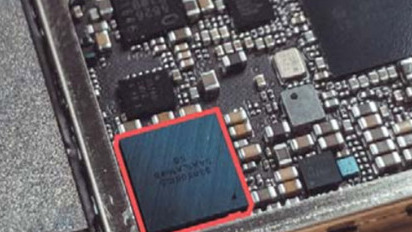 Apple's motion to toss a class action lawsuit targeting an iPhone 7 audio defect dubbed "Loop Disease" was denied in part by a California judge on Thursday, allowing three claims to move one step closer to injunctive relief.
By Mikey Campbell | 3 years ago
3