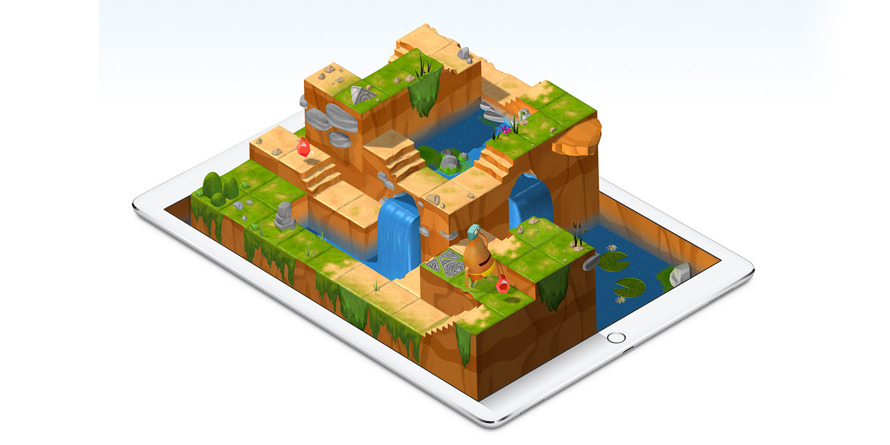 Apple's development environment, Swift Playgrounds, aims at teaching novice coders to comfortably be able to write in Swift, Apple's custom coding language. Available on both the iPad and macOS, the app is designed to quickly offer programmers feedback without the hassle of constant recompiling after tweaks, and inspires experimentation through its approachable interface.

Swift Playgrounds is a development environment for Swift that was released to macOS within Xcode on June 2, 2014, and later ported to iPad on September 13, 2016. The Mac Catalyst version of the app was launched on Mac in February 2020.

The goal of the app is to help users learn to code Swift, Apple's general-purpose, compiled programing language. By learning Swift, users will be able to code apps and programs for iOS, iPadOS, macOS, watchOS, tvOS, and Linux.

The app can also be used to quickly prototype both program functions, as well as user interface and user experience elements. Toy manufacturers quickly took advantage of Apple's robust app experience and have launched devices that let you turn playtime into learning to code. 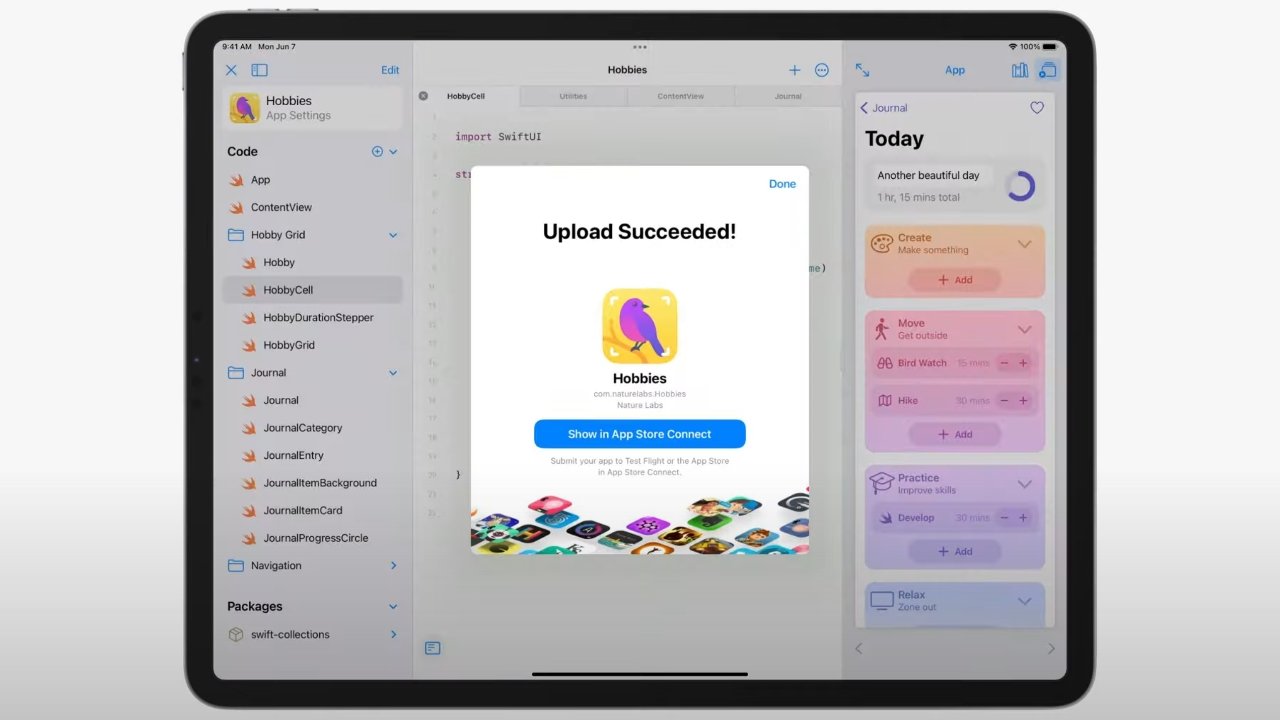 Publish apps to the App Store via an iPad

Since the app is built around teaching novice coders, it has features like code suggestion autocomplete and a library of icons for use during development. Developers can see their app update in a live preview window and even run the app to test its features within the development environment.

Projects built in Playgrounds are also universally compatible with Xcode, so users can move their project to Xcode and back as needed. 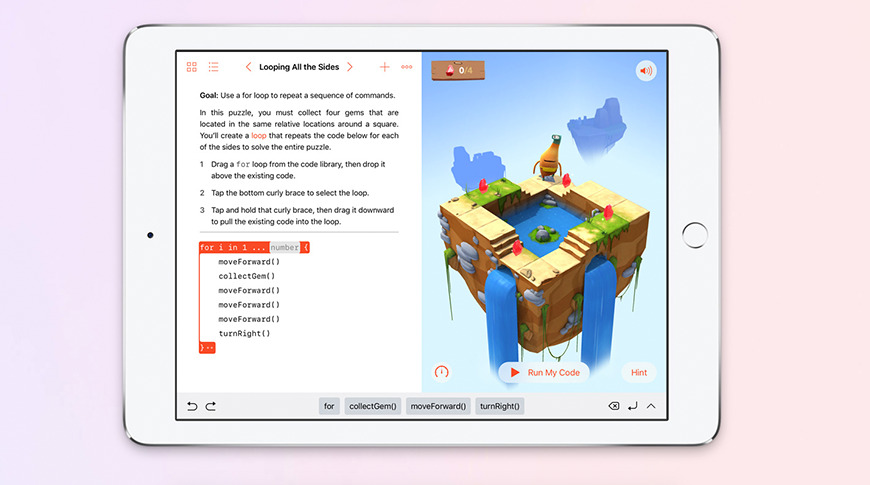 Swift Playgrounds on iPad, showing a user how to code a 'for loop' command

The app allows novice coders to test and render code in real-time. It can evaluate and display the results of a single expression as it is coded, giving immediate feedback to the coder.

This can decrease development time for experienced users, allowing them to maintain a constant workflow without needing to resolve themselves to an arduous and inefficient trial-and-error process.

Typically, this kind of development environment is referred to as read-eval-print-loop, or REPL, and is lauded for its ability to encourage experimentation and learning. It also is particularly beneficial when it comes to quickly prototyping code with instant feedback. 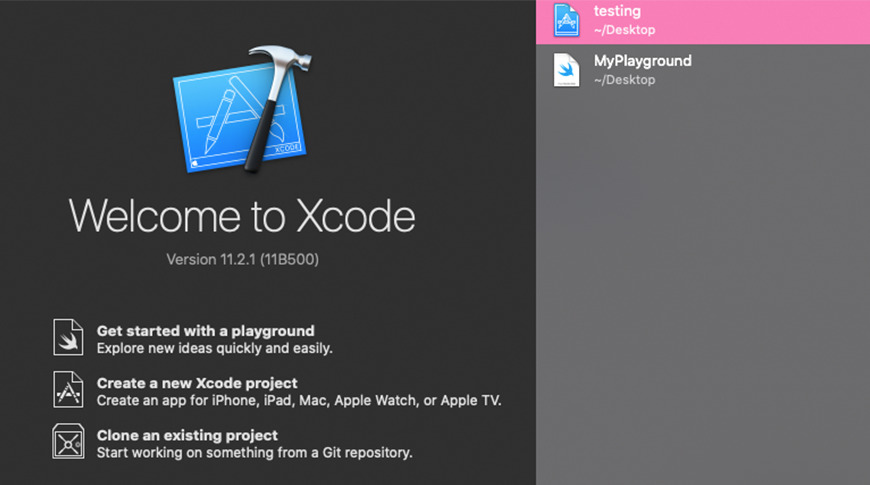 Another upside is that it gave developers a quick way to test out user interface elements without needing to build the entire program first.

When it came to the iPad, it was touted as both a development environment as well as an educational tool. The app allows users to download lessons and challenges which can be accessed offline at a later date.

The iPad version comes bundled with a few lessons that teach young or inexperienced coders the basics of coding syntax. Coders will assist three characters, Byte, Blu, and Hopper, in achieving simple goals such as navigating to goals or collecting gems.

These goals can be completed by filling in code and debugging scripts, teaching coders the basic syntax of coding. 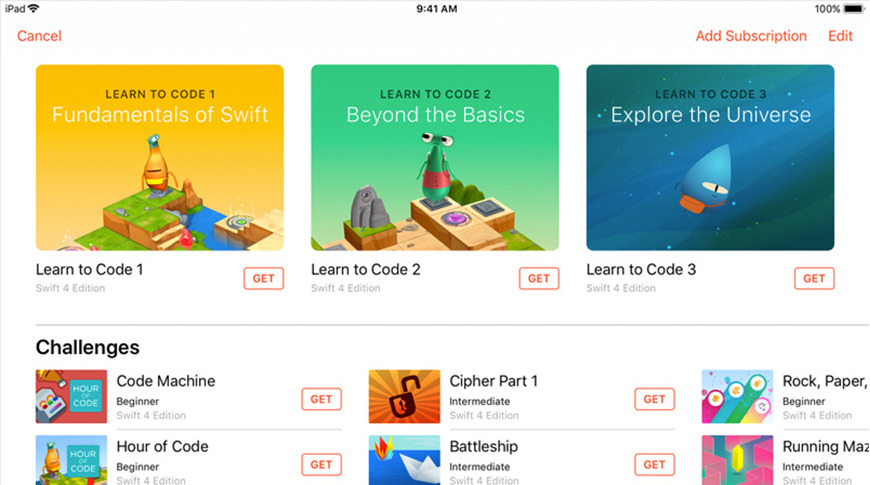 Additional lessons that can be downloaded via a Swift Playgrounds subscription

After mastering the fundamentals of Swift, users can download additional topics via "More Playgrounds" within the iPad. This allows users to use Playgrounds to learn more advanced topics, including ARKit, MapKit, camera access, and the ability to work with third-party accessories. 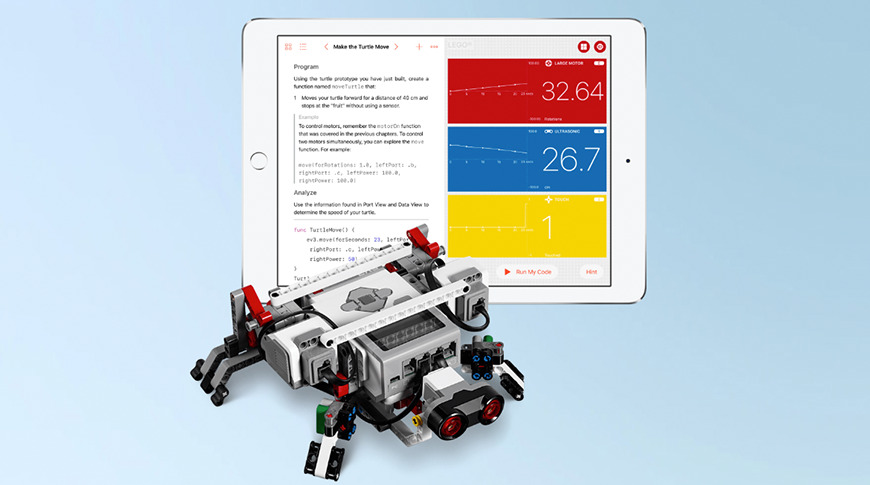 Novice coders can use Swift to control the Lego Mindstorms EV3

For young coders, several third-party companies have created products to use alongside the iPadOS app.

One such third-party device is Lego's Mindstorms EV3 kit, a programmable brick that features three motors, a touch sensor, a color sensor, an infrared sensor, and a remote control. The kit also includes snap-on parts enabling users to build a variety of robots.

Another is Sphero, a company that creates a series of robots and toys that are capable of being controlled both through Swift Playgrounds and Sphero's apps. Their Star Wars-branded toys are fun to play with but also a coding playground for teaching concepts surrounding logic paths and routines. 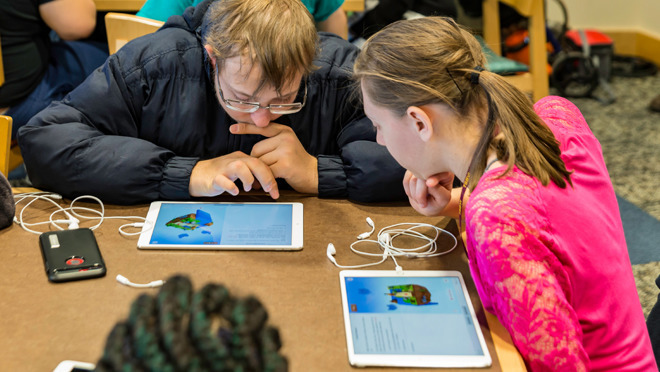 Students working in Swift Playgrounds in the classroom

Apple suggests students aged eight or older should be able to use the app for the iPad and encourages schools and teachers to incorporate their Everyone Can Code curriculum into the classroom.

Thanks to a large library of additional lessons that can be purchased from a subscription, even veteran coders can learn additional skills by downloading third-party lessons. 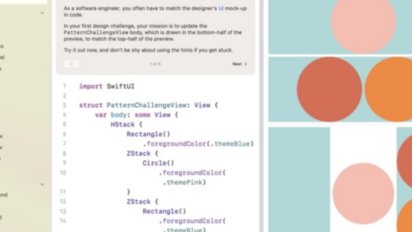 Apple has released an update to Swift Playgrounds, offering an updated iPad interface and new lessons focusing on Machine Learning.
By Amber Neely | 3 months ago
0 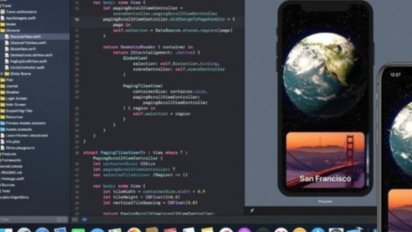 Everything new in Apple's Swift

Everything new in Apple's Swift

Apple's programming language Swift got a wide array of updates at WWDC 2022. Here's a roundup of the best features that are coming alongside iOS 16 and macOS Ventura very soon.
By Darryl Boxberger | 5 months ago
1 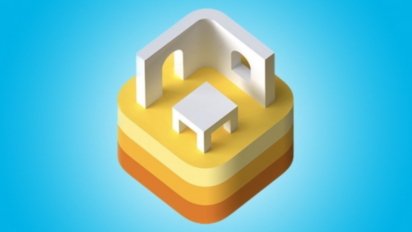 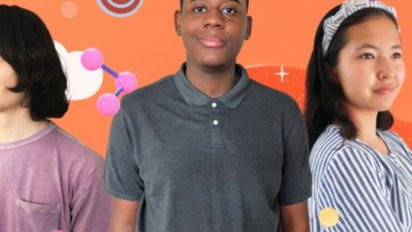 Apple has highlighted three of the 350 winners of the Swift Student Challenge who are using their coding abilities to solve problems in their communities.
By Mike Peterson | 8 months ago
0 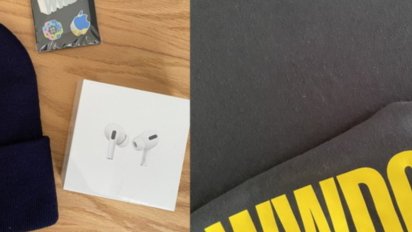 Ahead of WWDC 2022, winners of the Apple Swift Student Challenge are starting to receive their free souvenirs, AirPods Pro, and other gifts for winning the annual coding contest.
By Mike Peterson | 8 months ago
3 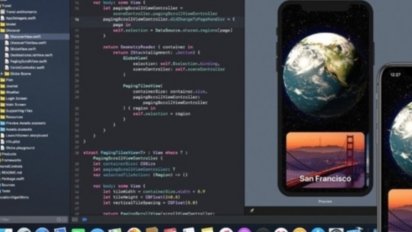 If you've ever wanted to learn to develop apps for iOS and iPadOS, there's no better time than now to start learning. Here are the best resources to help you get started.
By Amber Neely | 8 months ago 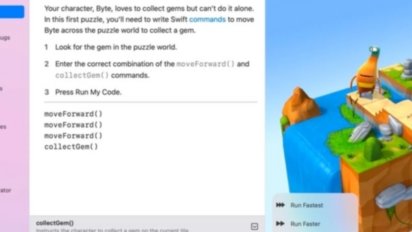 Apple has updated Swift Playgrounds to version 4.1, with the latest release enabling users to build Mac apps using SwiftUI, as well as new content for both macOS and iPadOS versions.
By Malcolm Owen | 8 months ago
0 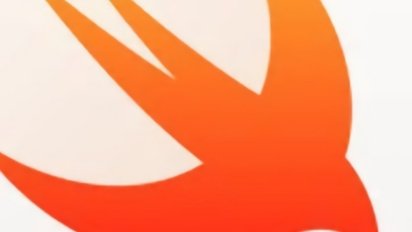 Developers can now apply to test the new Swift Playgrounds 4.1

Developers can now apply to test the new Swift Playgrounds 4.1

Apple has released an updated beta version of its programming tool, Swift Playgrounds, for both Mac and iPad, but developers have to apply to get it.
By William Gallagher | 9 months ago
0 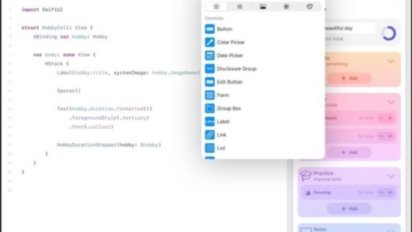 Apple has released Swift Playgrounds 4, the newest version of its development app with support for creating apps directly on an iPad.
By Mike Peterson | 1 year ago
8 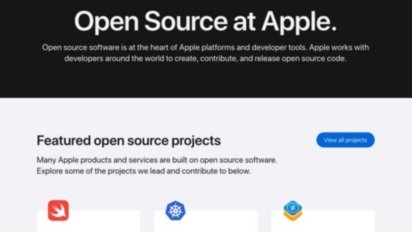 Apple has launched a new website focused on its open-source projects and collaborations — including Swift and WebKit — and says it plans to release its projects on GitHub.
By Mike Peterson | 1 year ago
6