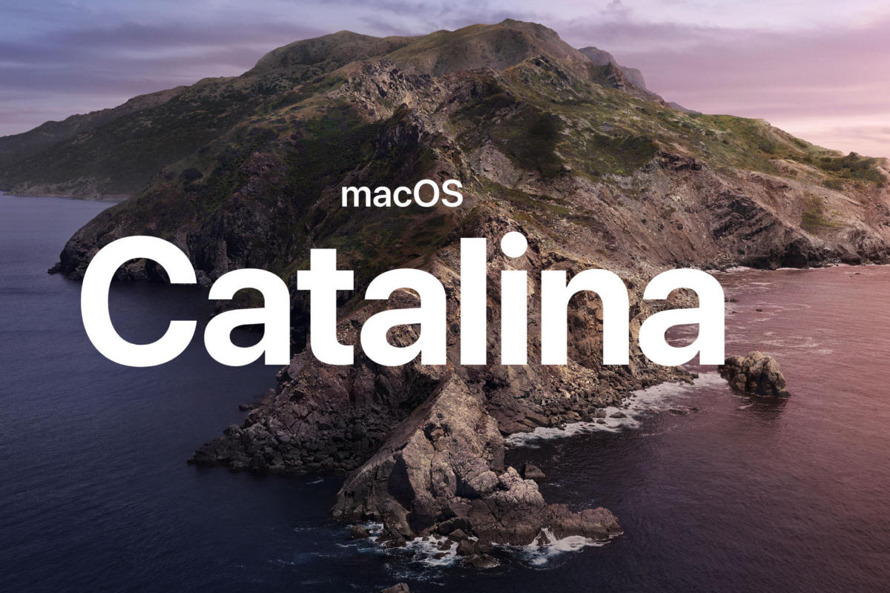 macOS Catalina was the next step in Apple's modern initiatives to control the user experience from top to bottom. This update closed off more walls, built up more security, and offered more ecosystem parity across devices. It also introduced Mac Catalyst, a system allowing developers to bring more iPad apps to Mac, including Apple's own apps. This update also ditched iTunes in favor of three new apps; music, podcasts, and TV.

macOS Catalina was an update that added almost as much as it took away, and it was one of the Mac's most important updates because of it. We lost 32-bit app support, the iTunes app, and even dashboard, but we gained iPad apps, new coding frameworks, and more ecosystem-driven features. macOS Catalina not only benefited Mac users but iPad users as well, because of initiatives like Sidecar and Mac Catalyst. 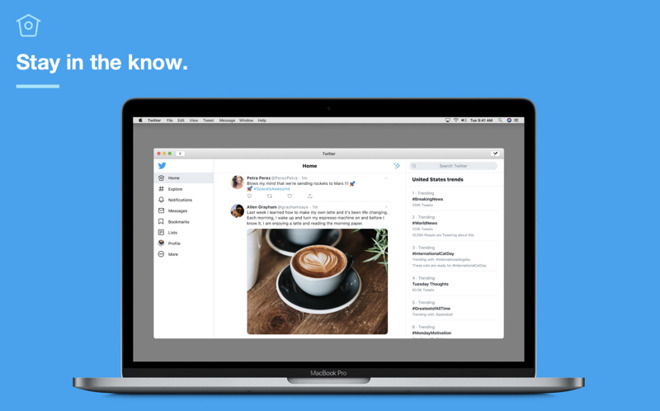 Mac catalyst is a developer system allowing developers to take advantage of existing iPad app frameworks and implement the app in macOS with very little rework or alteration. Apple hopes a low barrier to entry will be enough to cause a large developer adoption. The introduction of Mac Catalyst seems to be a direct reaction to the slow decline of the Mac App Store because developers who make iOS apps had very little incentive to develop for Mac.

Apple's push for developers to make iPad apps run on macOS should see a trickle-down effect that improves the app on iPad as well.

An update released in February 2020 added the ability for developers to bundle their iPadOS and macOS apps under one price. This extends to tvOS, iOS, and watchOS as well.

Now, with a single purchase, you can have access to the same app across all of your Apple devices. This was introduced as a part of Mac Catalyst, but can be applied to any apps that exist across app stores.

The Reminders app was rebuilt from the ground up to replace more modern task systems and has an all-new design layout for better scaling to large screens. Find My is a combination of Find My Friends and Find My iPhone. Both apps are good examples of properly executed Mac Catalyst apps. 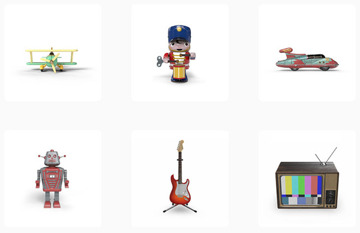 Apple introduced Reality Converter for developers alongside its 2019 macOS update. It's a Mac app capable of viewing and customizing USDZ 3D objects. This will allow developers to create objects with an AR quick on websites or apps. This is part of Apple's larger AR push, alongside ARKit, as it builds up to the rumored "Apple Glass."

The iPad can act as a mirrored or extended desktop display for the Mac, a drawing tool with the Apple Pencil, or a digital-annotation tool for notes and documents. 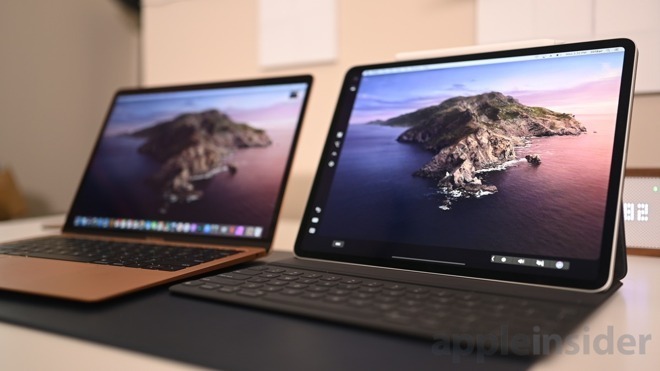 When using the iPad as an extended or mirrored display, you get access to new controls. Sidecar adds a digital Touch Bar, identical to the MacBook Pro's Touch Bar, to the bottom of the iPad screen. It also adds a sidebar with shortcuts to macOS functions.

Multi-touch iPad gestures still work in Sidecar. An especially savvy user might consider using scripts to launch Sidecar via Siri Shortcuts, allowing a mirrored desktop to show up on your iPad from anywhere in the home.

Screen Time was originally released on iOS as a time-management tool for iOS users and family administrators. Now on Mac, users can see a breakdown of each app and website you visit throughout the day.

With this data, you can set limits and control viewable content. Apple created this in the hope that parents would no longer need to rely on third-party app services with upsetting privacy concerns. 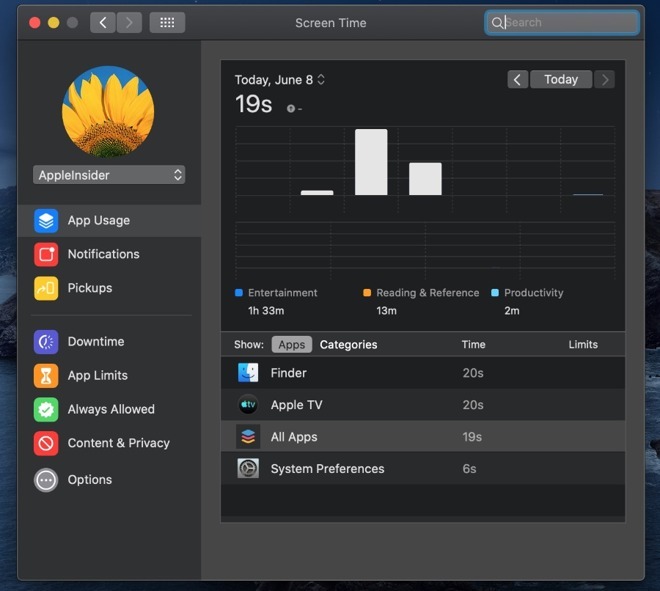 Just like its iOS version, Screen Time lets users adjust downtime and app limits on the Mac. It generates a usage report so users can see what they have been using across all devices.

Pro Mode is a possibly canceled feature that was discovered in the macOS Catalina 10.15.3 beta. When turned on, users would be able to bypass built-in limits that prevent battery exhaustion and force the computer to operate at maximum potential.

However, this setting would come with some risks, and it presents the user with a dialogue confirming that battery life may decrease.

More details have not surfaced about expected performance increases or what sustained operations in this manner will do. Since it has yet to materialize in either Catalina or macOS Big Sur, it's possible Apple explored Pro Mode but ultimately passed on releasing it to the public.

macOS Catalina rebuilds the app-permission system across the OS. Now, when you install any app, it must request permission to access specific folders, contacts, and location data. However, the system can be a little too overbearing at times, and it offers no good way to manage these permissions on a wide scale. 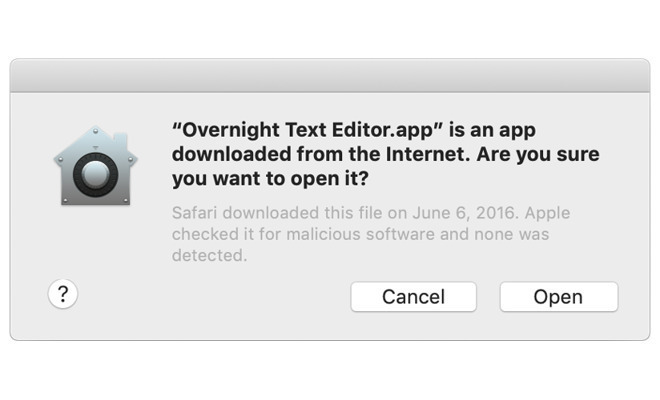 This meant users spent much of their initial macOS Catalina run fighting with dialog boxes. To ensure all apps are secure and operable, macOS will also check for proper app notarization.

Apple required by February 3, 2020 that developers notarize all apps running on macOS Catalina for security. Users worried about "Windows Smartscreen" levels of abuse need not because the feature that looks for app notarization can be disabled if needed.

Text selection and zooming are both easily performed with natural voice commands. If a user wants to click on a link, the "show numbers" command places numbers by every link on the page.

Voice navigation innovations like these are a game-changer, greatly enhancing the use case for many users. Other accessibility additions include tinting the display, filtering color, and iCloud sync of accessibility settings like custom punctuation pronunciation.

The addition of Apple Arcade to macOS Catalina is as much a boon for the nascent service as it is for users. Now more than ever, gaming sits at center stage in consumer electronics, and Apple is finally jumping in headfirst. However, it's doing it not with a console but with a gaming service. It is yet to be seen if any games will eventually be "Mac only" on this service, but some hope that including it in macOS will mean more robust gaming experiences in the future. 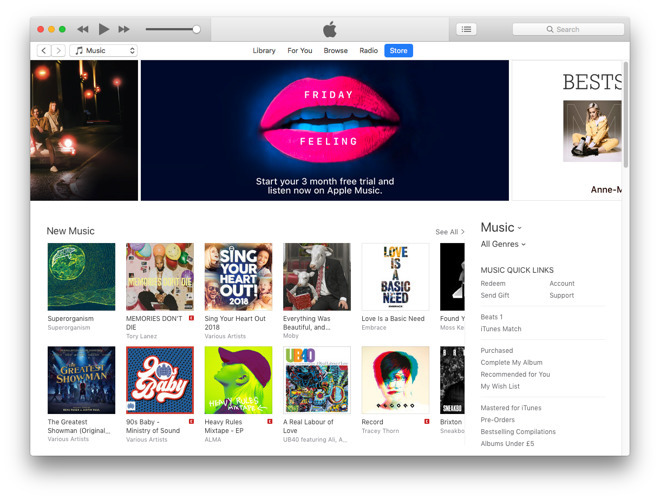 iTunes had been clinging for life with each and every update, and Apple kept shoveling new tasks at iTunes over the years without much change in how it looks or operates. Finally, with macOS Catalina, we see Apple dump iTunes, for better or worse in some cases, for the new fresh apps inspired by iOS.

This was partially the fault of Mac Catalyst since it was a prime opportunity for Apple to show off its own system. It was discovered, however, that only the new Podcasts app for Mac was a Catalyst app. Apple Music bore much of the same structure as iTunes, and Apple handed off device-syncing duties to Finder.

However, the death of the iTunes app does not mean the end of the branding. The iTunes Store lives on as a digital marketplace where you can buy music, movies, or TV for your digital collections.

Apple ended 32-bit app support on macOS with this release after a long period of preparing developers and users for the transition. The death knell for 32-bit architecture rang when iOS dumped support for 32-bit apps in iOS 11. This transition will only affect specific types of users who cling to old versions of software that now require subscriptions or deprecated apps that their developers abandoned.

If you haven't yet upgraded, you can find the most comprehensive list in the Mac System Information menu, and AppleInsider covers how to do this in detail. 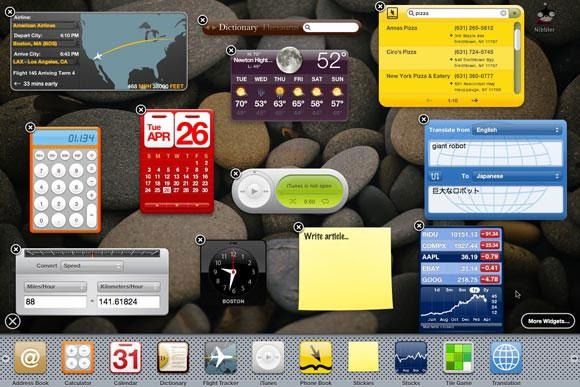 Apple initially released Dashboard for OSX 10.4 as a way to view widgets and web snippets all in one place. By OSX 10.10, it was disabled by default and widgets were placed in the Notification Center. Now Dashboard is completely deprecated, but widgets still live on.

The next update to macOS would not be "macOS 10.16" but instead became macOS 11.0. Apple moved to the new version after nearly a decade on version 10. Updates will now follow the iOS structure with the version going up by 1.0 every year.

The biggest reason for this change was Apple's transition to M-series processors. The macOS Big Sur update introduced an OS that could run on Intel and Apple Silicon with UI changes that made everything closer to iOS.

Apple introduced developers to the idea behind bringing iPad apps to the Mac with macOS Catalina and Mac Catalyst. While that process still exists, Apple now encourages developers to create universal apps that work on every platform using the same codebase. 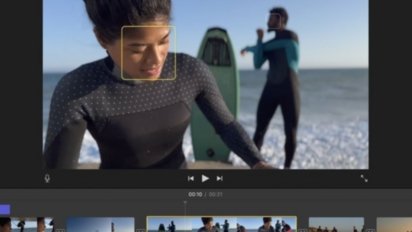 Apple on Monday issued an update for its iMovie video editing software for Mac with support for footage shot using iPhone 13's Cinematic mode and optimizations for Apple Silicon.
By AppleInsider Staff | 19 hours ago
0 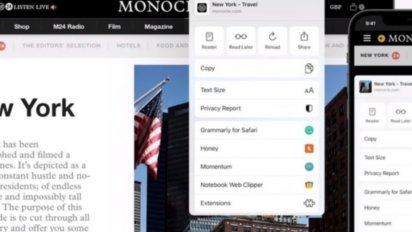 Apple's macOS Monterey and iPadOS 15 release candidates include another Safari design change that shifts the web browser further away from the software that was presented at the company's Worldwide Developers Conference in June.
By AppleInsider Staff | 19 hours ago
4 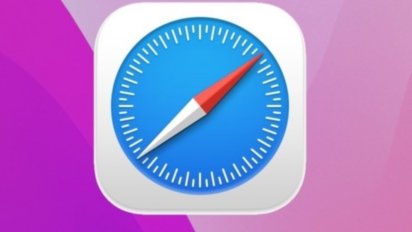 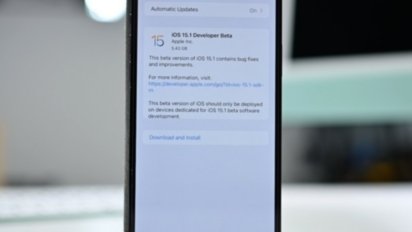 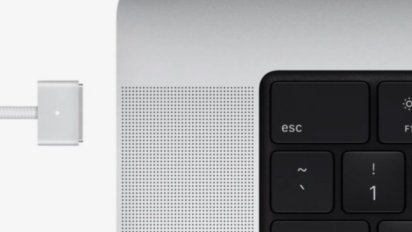 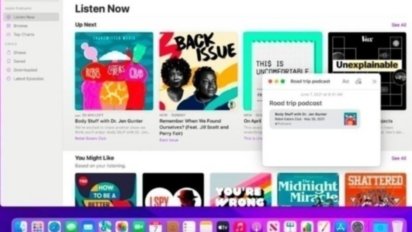 As Apple inches ever closer to a final public release, it has offered the 11th beta and release candidate of macOS Monterey for testing by developers.
By Malcolm Owen | 1 day ago
1 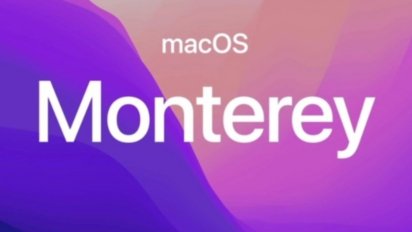 macOS Monterey will be released on October 25

macOS Monterey will be released on October 25

Apple has announced that the official release of macOS Monterey is on October 25, though the OS will not feature all of its forthcoming features like Universal Control at launch.
By William Gallagher | 1 day ago
0 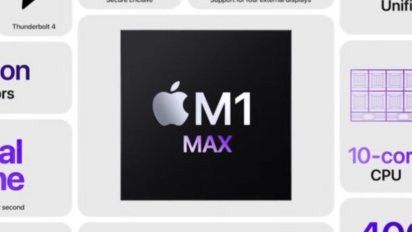 At Apple's "Unleashed" event, Apple took the wraps off a pair of new Apple Silicon chips that it is calling the M1 Pro and M1 Max processor.
By Mike Wuerthele | 1 day ago
23 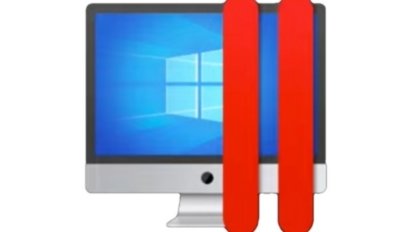 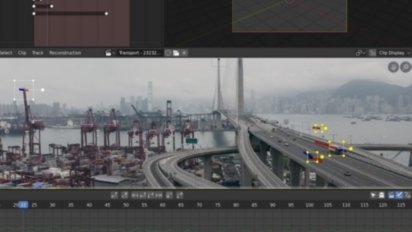 Apple has joined the Blender Development Fund as a patron member, pledging monetary contribution, engineering expertise, and additional resources to the 3D graphics tool.
By Mike Peterson | 5 days ago
9
Click to Load More