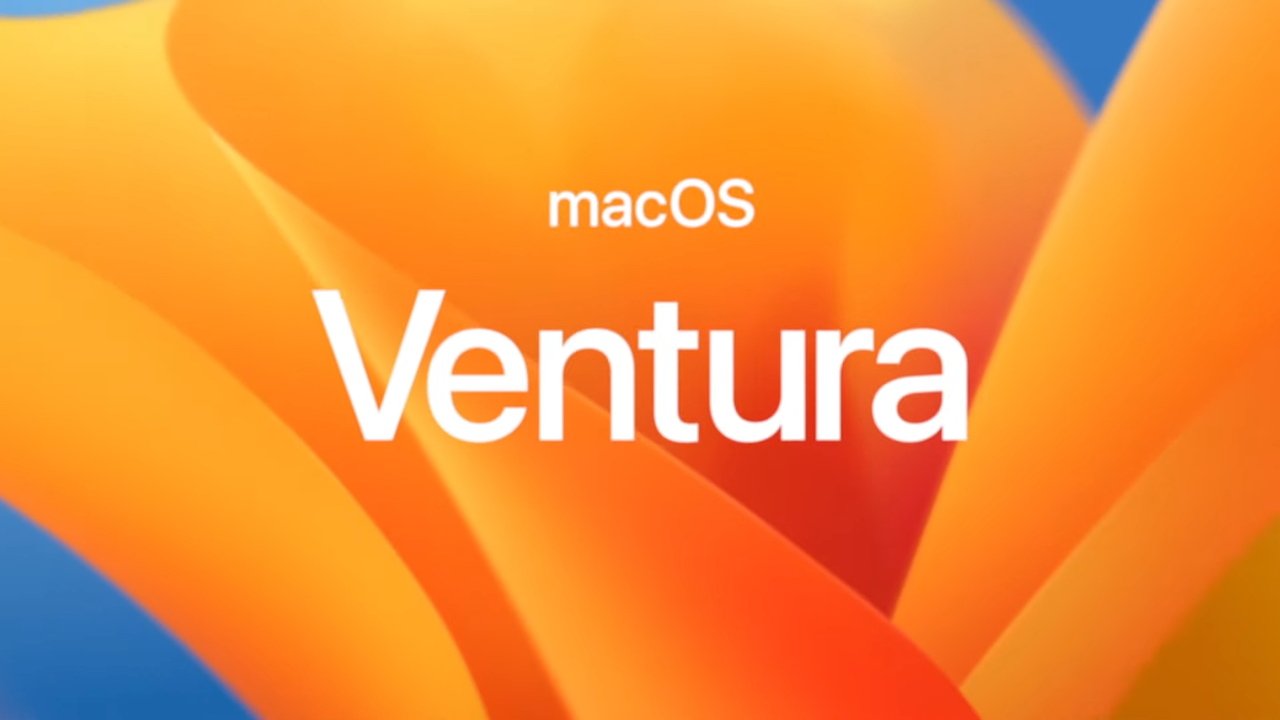 Apple revealed macOS Ventura during the WWDC 2022 keynote. New updates include more continuity features with iPhone and iPad as well as a new multitasking feature called Stage Manager. Developers can download the first beta to test the software soon, with a public release coming in the fall.

Like in iOS 16, small improvements made across Messages, Photos, Mail, and other first-party Apple apps focus on improving usability and interoperability. Other updates include a redesigned Home app, Focus filters, and lift subject from photos.

The beta cycle has begun for developers. Apple generally releases a public beta in July, followed by a full public release in September.

Apple's Mac platform gets a major operating system update each year despite being very mature. The transition to Apple Silicon has provided Apple new opportunity to tweak its software further with a new focus on optimization, collaboration, and interoperability.

The central search tool on macOS is called Spotlight, and it has been given an iOS-like makeover. Search for content within apps, find images with searched text, or see content directly from the web in the results. 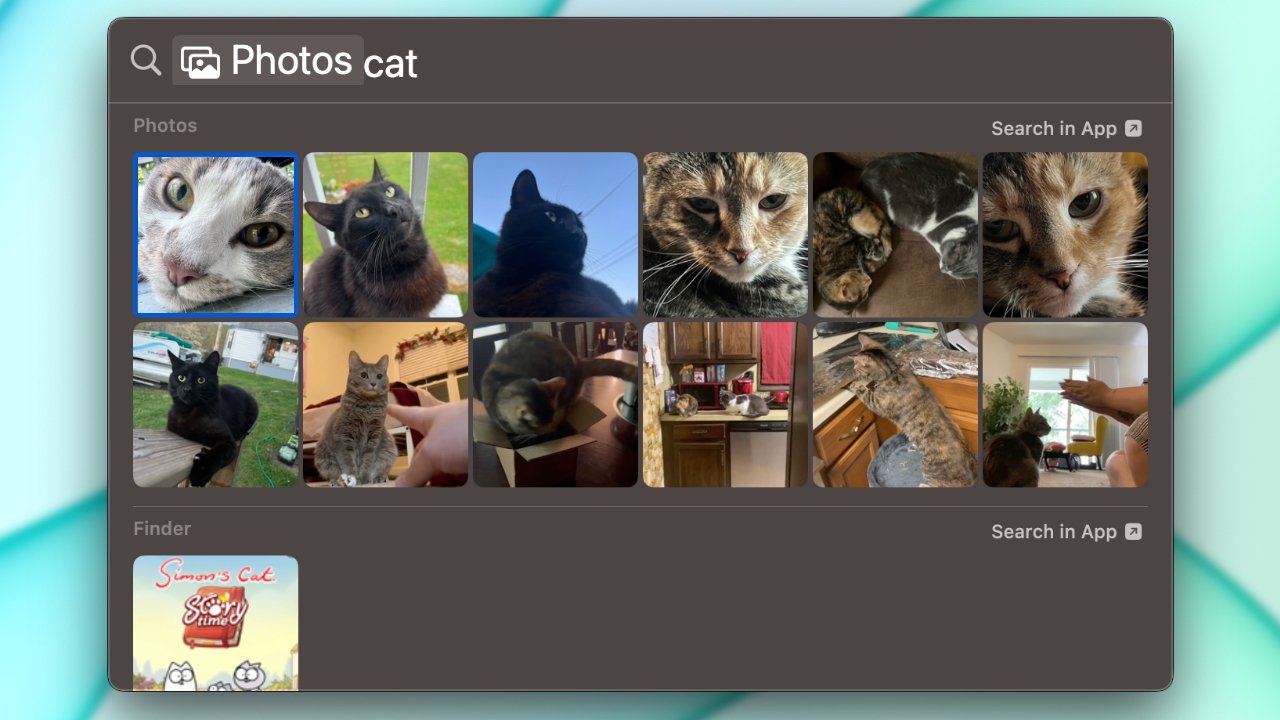 Search results are also more detailed for media, people, and businesses. Searching for a musician will give you more data about them and their discography, while searching for a personal contact will show data associated with their Contacts card.

Spotlight quick actions also allow users to perform app actions directly from search. Type in an app name or action, and the results will include the available actions like starting a timer or running Shazam.

Apple introduced significant changes across many of its core apps with macOS Ventura. Each new feature brings additional capabilities to these apps without sacrificing privacy or security.

Safari gains full support for Passkeys so web developers can start implementing the new protocol. A Passkey replaces the old two-factor authentication method that used a user password and a secret code. Instead, Passkeys use tools like local biometric authentication on an authorized device. 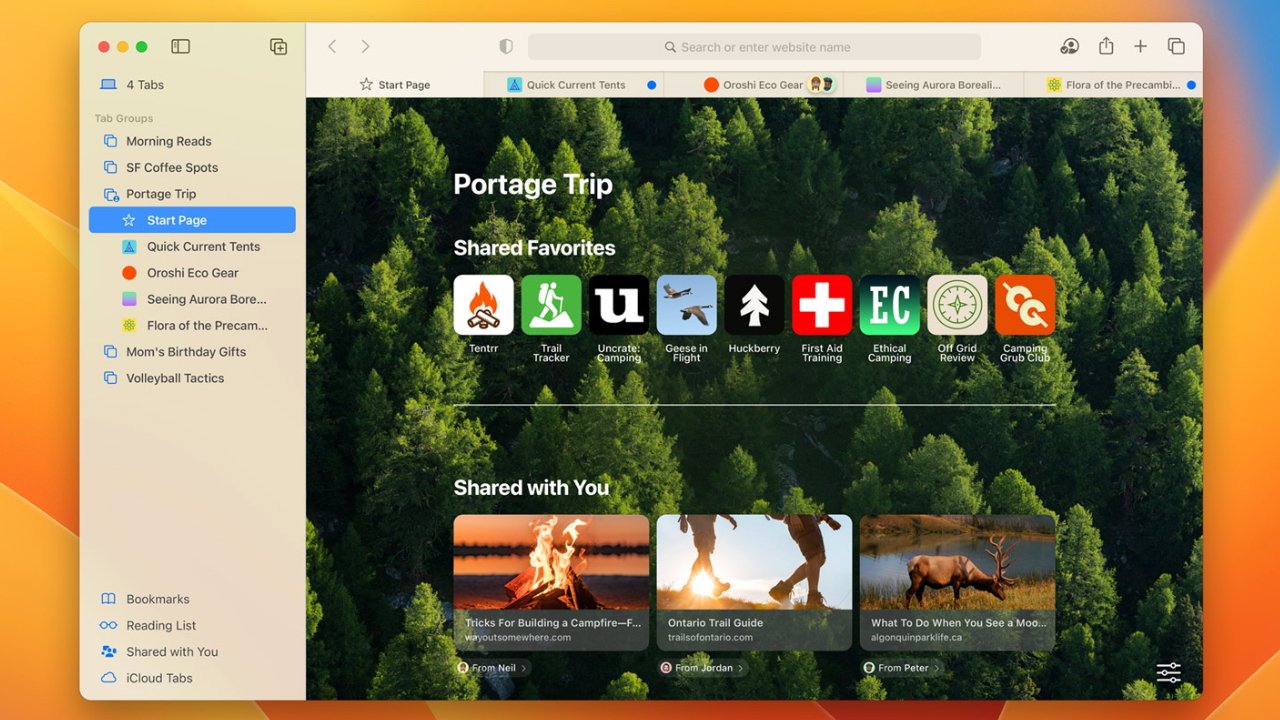 Safari has also gained a new collaboration tool thanks to Shared Tab Groups. Share a set of tabs and bookmarks, send messages, and start FaceTime from Safari.

The Messages app has been updated with three new actions: edit, delete, and mark as unread. Users have 15 minutes to unsend or edit a message so typos can finally be fixed. 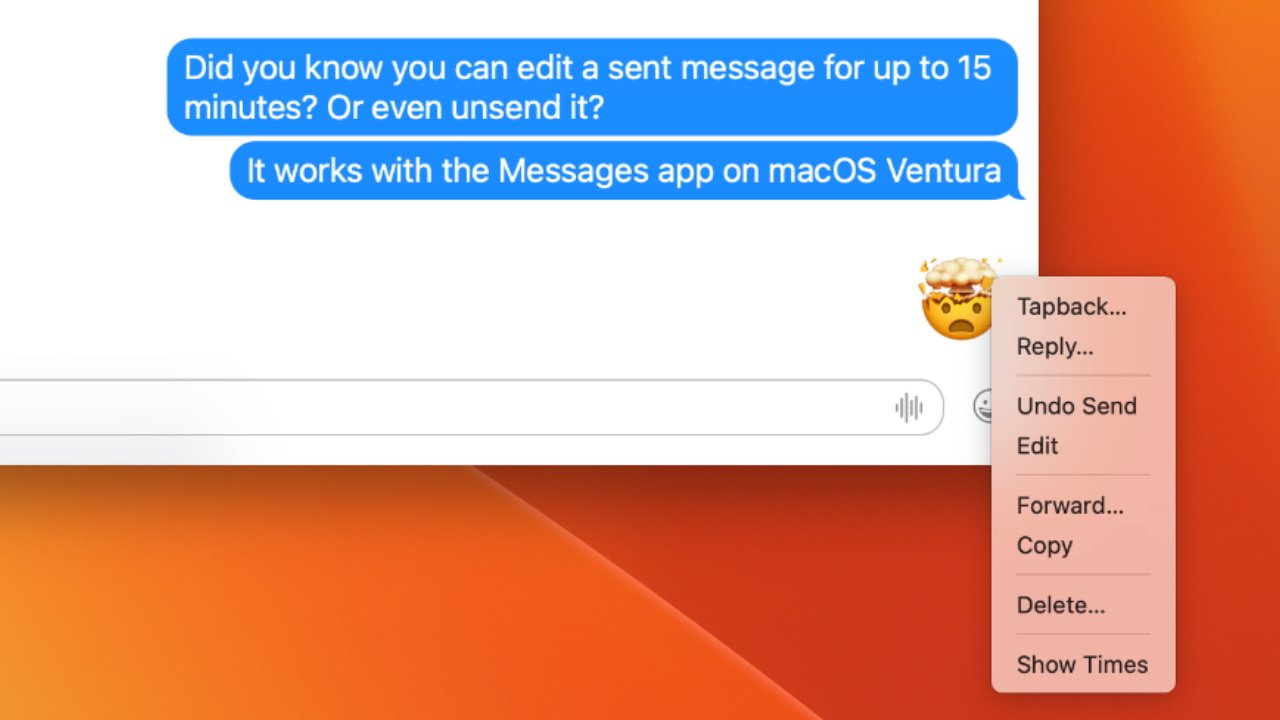 Users can edit messages for up to 15 minutes after sending

Messages also gains the SharePlay feature previously limited to FaceTime. Now, users can start a SharePlay session from Messages, giving everyone control over the active media without needing a constant audio or video FaceTime call.

Collaboration tools have also been enhanced for sharing within Messages. If users share a shared document link within Messages, a new rich link will appear for chat members to join in.

Apple's Photos app has been updated with new batch editing options, lift subject from photos, and new sharing suggestions. However, the most impactful update will surely be the introduction of the iCloud Shared Photo Library. 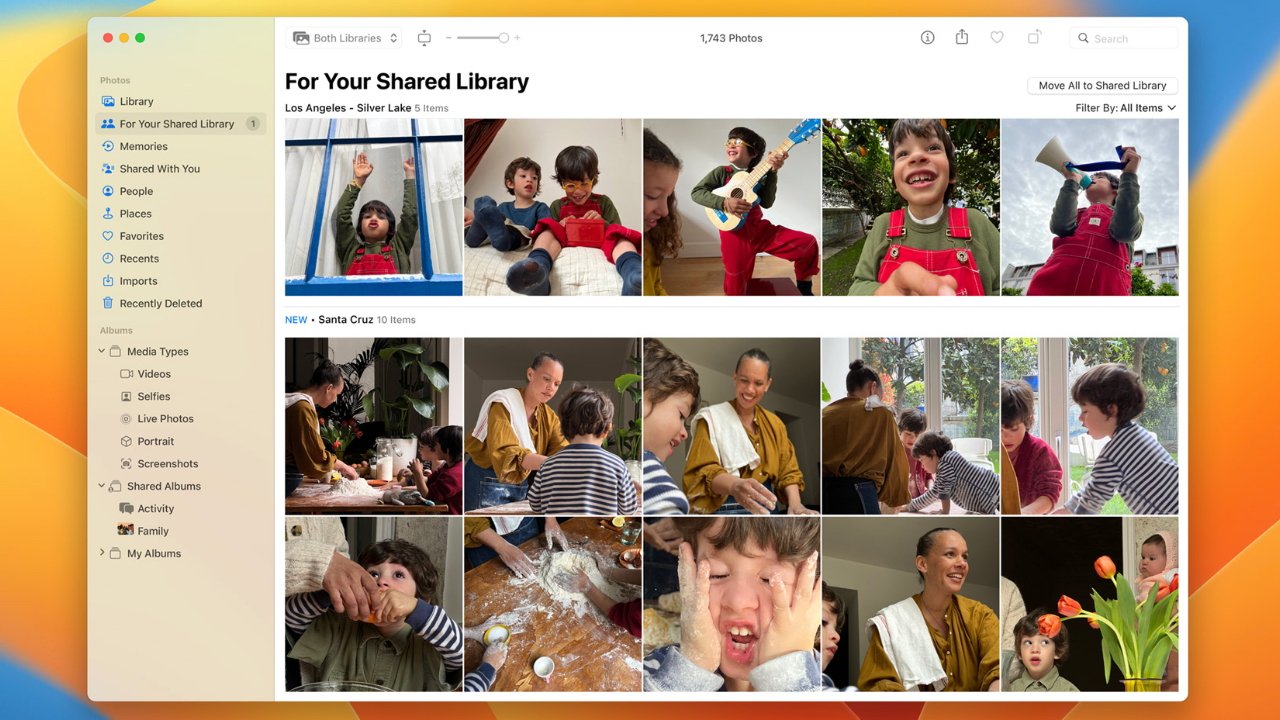 The new shared family library will be a separate place to store photos and videos in full resolution. Up to six family members can join an iCloud Shared Photo Library and will have full management and editing permissions.

Smart sharing features will enable automatic sharing to the family library based on who is in the photo and member proximity. For example, all photos taken on a family vacation can be transferred automatically since all the family members' iPhone locations are nearby.

The For You section will also include other sharing suggestions based on date, face detection, and location. A user's library can show every photo from both the family and personal library, or it can be filtered to show only one or the other.

Apple introduced Stage Manager as a new way to manage windows and desktop environments. Rather than swipe through multiple full-screen Spaces or organize a dozen windows on one desktop, Stage Manager creates multiple small workspaces. 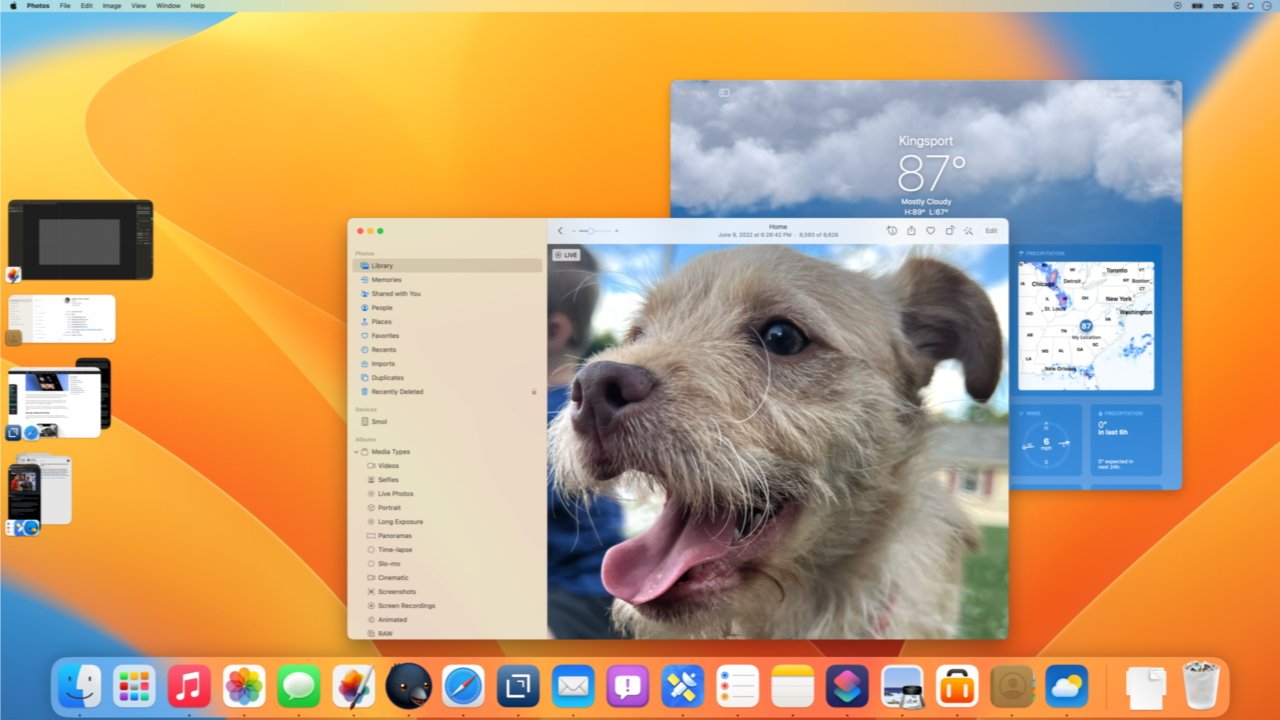 Active apps are shown in the center of the display, while previously used apps are moved to a list view on the side. Switch between different views with a click without a constant need to arrange, resize, or place windows.

Each app group within Stage Manager maintains the window position even when inactive. Users can toggle Stage Manager on and off from the Control Center.

There's a good chance the iPhone camera is the best camera a person owns, so Apple has made it possible to use the iPhone as a Mac webcam. It uses the existing Continuity Camera feature to connect the iPhone and Mac with almost no setup. 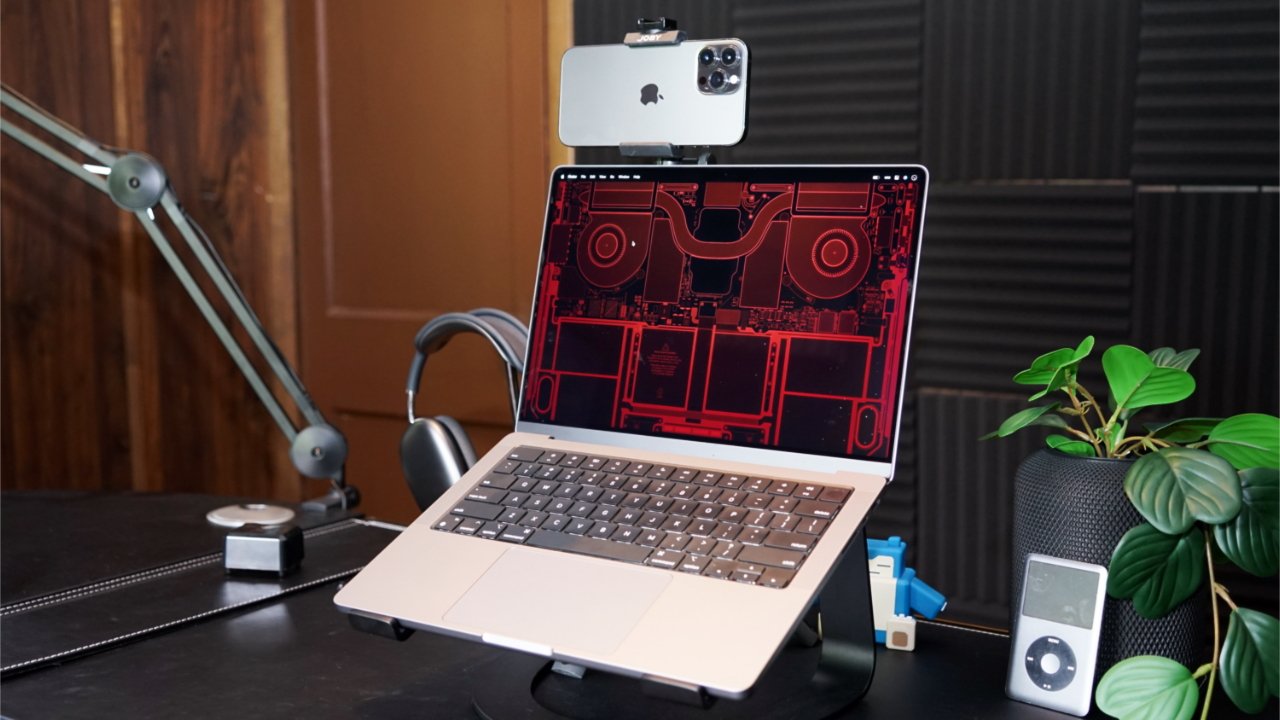 Use your iPhone as a Mac webcam

Previously, Continuity Camera let users scan documents using their nearby iPhone via a toggle in macOS. Now, that feature expands into video chats, so the iPhone camera can be used for FaceTime, Skype, Zoom, and more.

Since all modern iPhones come equipped with an Ultra Wide rear camera, they can use Center Stage to keep users centered during a call. There are also Portrait and Stage Light modes to affect the background and lighting of the webcam video too.

Third-party manufacturers will release MagSafe accessories and iPhone cases that clip to a MacBook lid for easy attachment. Users can also use tripods and other tools to get the iPhone in the best position for a video call. 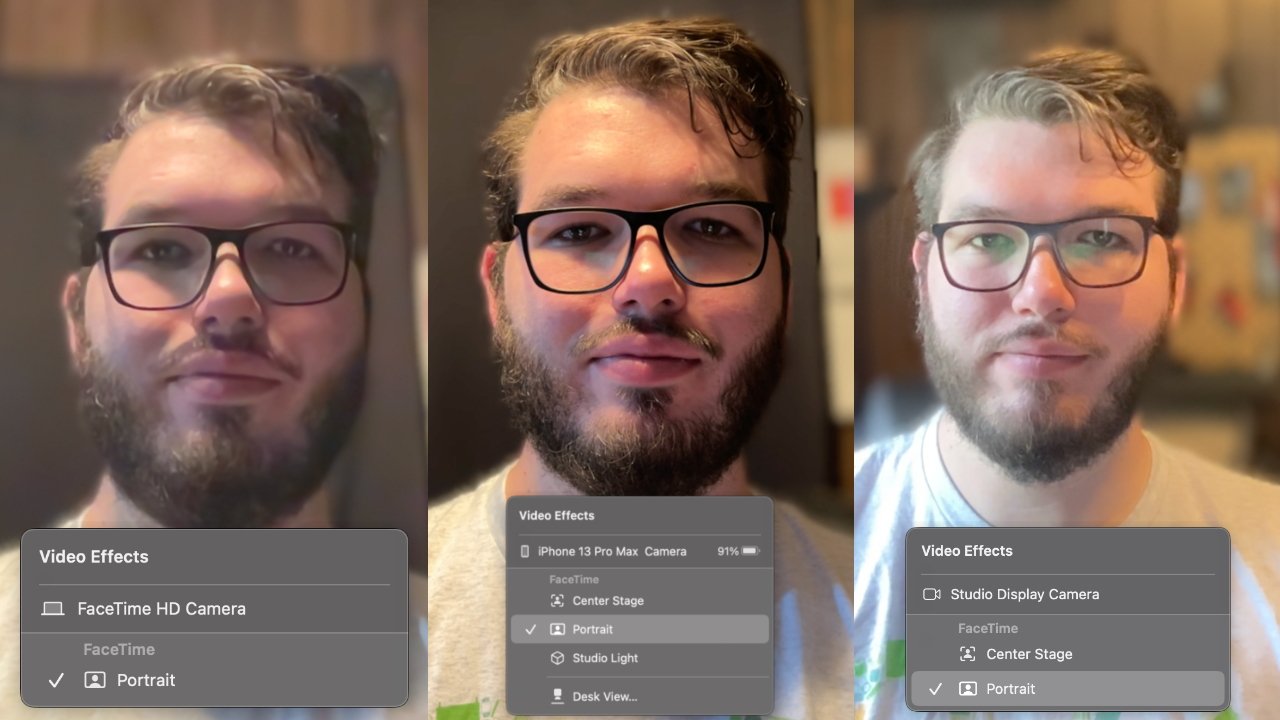 Another feature enabled by the Ultra Wide camera is called Desk View. Users can turn on Desk View to automatically split their camera feed between their face and the desk below.

During AppleInsider's hands-on with Continuity Camera, we discovered Desk View wasn't quite perfect in the early betas. The angle wasn't sharp enough to show our desk — instead, we got a great view of our shirt.

A prevailing theme across all of Apple's operating system updates was collaboration. Join friends or coworkers in a collaborative environment across apps like Pages, Keynote, and Safari.

Apple even promoted SharePlay as a collaboration tool with multiple people manipulating a document while in a FaceTime call. There are multiple ways to initiate SharePlay or FaceTime group calls from across macOS Ventura, thanks to collaborative menu options. 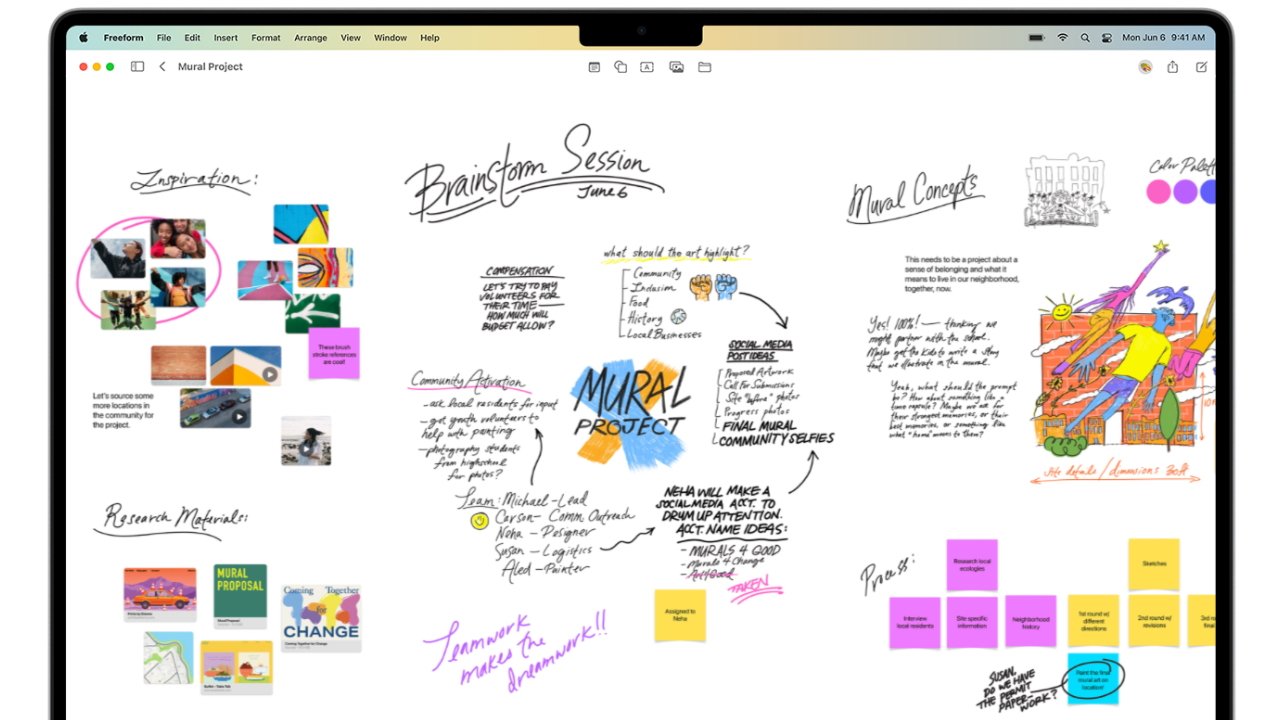 Freeform is a collaborative whiteboard tool

A new collaboration tool was also previewed during WWDC called Freeform. The app acts as a large whiteboard where users can drop links, images, text, and more onto an infinite canvas in real time. See who is active in the Freeform session as they manipulate content and watch their cursors move around.

The developer beta cycle is underway, and new features and updates will be introduced as time goes on. Apple is expected to release macOS Ventura to the public sometime in the fall. 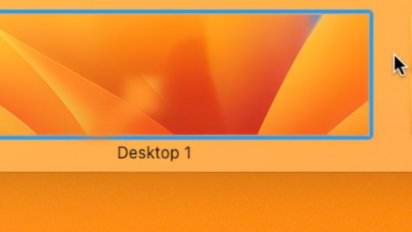 How to use Stage Manager and Spaces in macOS together

How to use Stage Manager and Spaces in macOS together

The forthcoming Stage Manager in macOS Ventura promises to streamline your working in multiple windows, but the current Spaces tries to do that too. Here are the benefits of each.
By William Gallagher | 16 hours ago 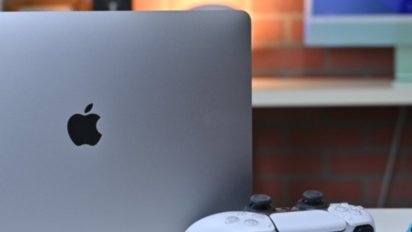 How gaming on the Mac is getting better with macOS Ventura

How gaming on the Mac is getting better with macOS Ventura

With the launch of macOS Ventura, Apple is bringing more focus to gaming on the Mac. Here are some ways that gamers will benefit with the launch of Apple's new operating system.
By Andrew O'Hara | 4 days ago
40 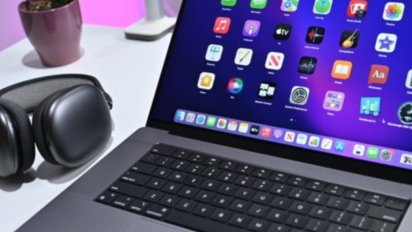 The second beta for macOS Ventura version 13.0 is now available for registered developers to download and test.
By Wesley Hilliard | 1 week ago
1 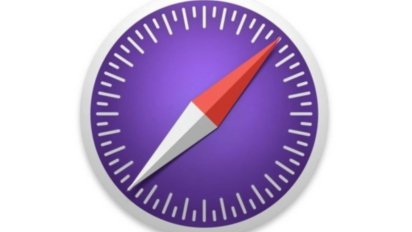 Apple has released a new version of Safari Technology Preview with features included in the company's upcoming macOS Ventura update.
By Mike Peterson | 2 weeks ago
0 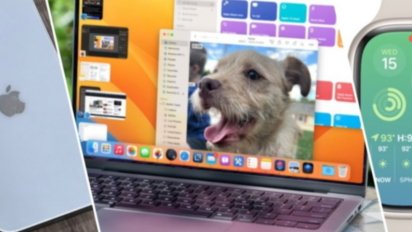 Apple's macOS Ventura includes promising features in its first beta, plus iPhone 14 dummy models reveal larger display options, we dive in to watchOS 9, iOS 16, and more on the new AppleInsider podcast.
By Stephen Robles | 2 weeks ago
0 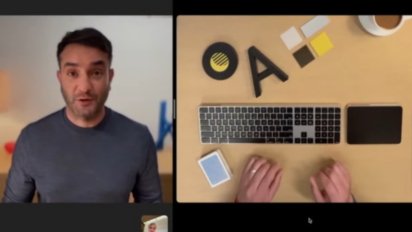 Best mounts and stands to use with Apple's Continuity Camera feature

Best mounts and stands to use with Apple's Continuity Camera feature

Here are some great iPhone stands that you can use to try out Apple's Continuity Camera feature on macOS Ventura.
By Amber Neely | 3 weeks ago 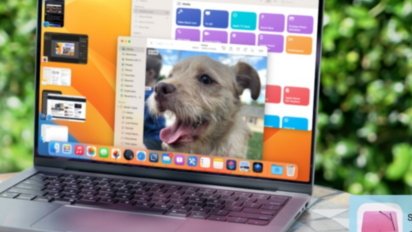 It's only in beta, but macOS Ventura is already shaping up to be a particularly welcome update that brings new features, new apps and new refinements to the Mac.
By AppleInsider Staff | 3 weeks ago
24 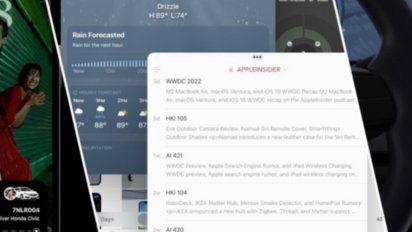 It's time to go in-depth on new features across iOS 16 and macOS Ventura, plus Stage Manager in iPadOS 16, and just what desktop-class apps could mean on M1 iPads, all on the new AppleInsider podcast.
By Stephen Robles | 3 weeks ago
0 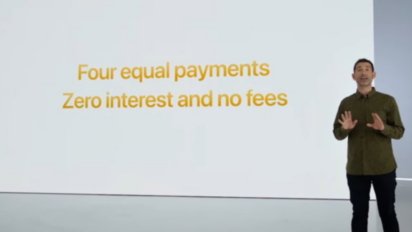 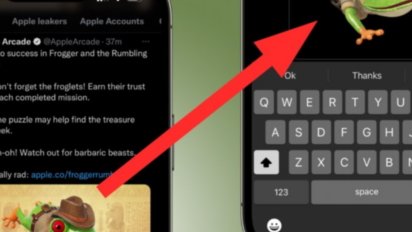 Apple introduced a new system-wide feature that lets you pull the subject free from photos in iOS 16 and macOS Ventura. Here's how it works and when you'll want to use it.
By Wesley Hilliard | 4 weeks ago
4