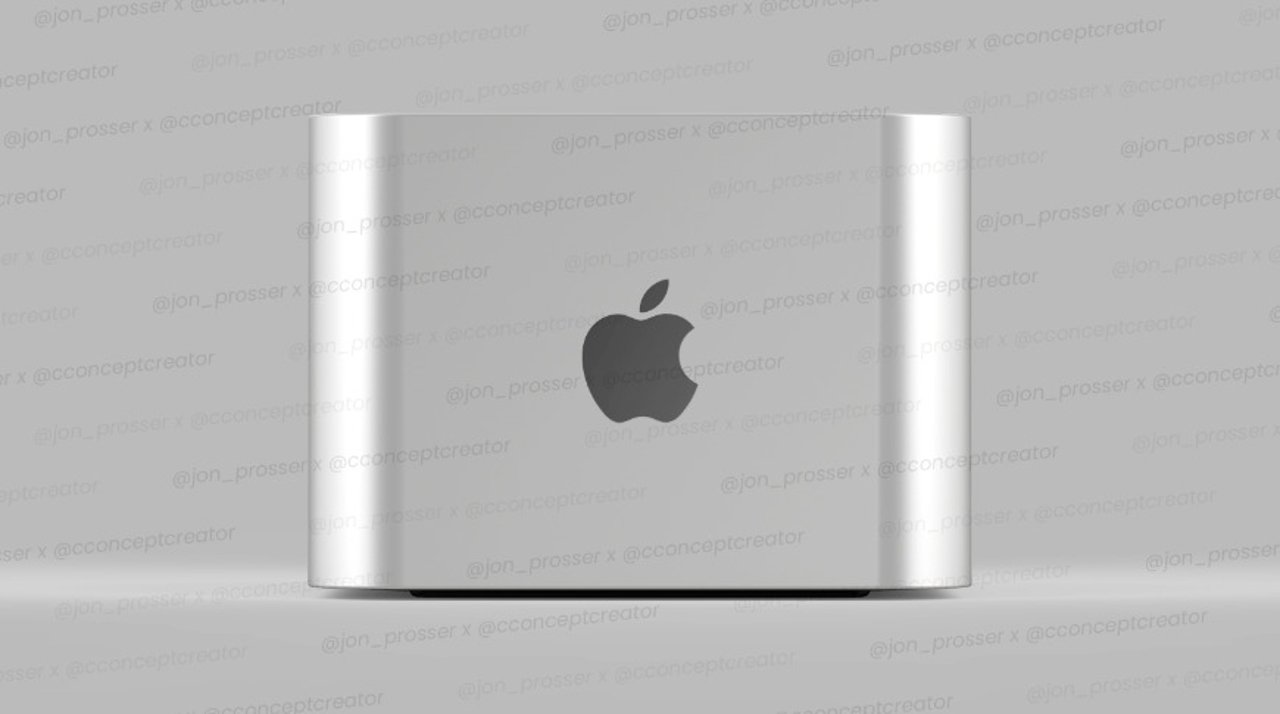 The next Mac Pro will launch sometime in 2022 if the rumors are accurate. There are two major trains of thought at present, with Apple reportedly considering a smaller "xMac"-like concept, and a full-size tower like what it released in 2019.

Apple updated the Mac Pro in 2019 with a whole new design, new processor options, up to 1.5TB RAM, up to 8TB SSD storage, the T2 Security Chip, and more. A customer could spend anywhere from $5,999 to almost $62,000 for the computer alone. The Pro Display XDR, which is advertised to go with the Mac Pro, starts at $4999 for standard glass and an extra $999 for the stand.

The current Mac Pro was in development for six years before being released to the public in December 2019. Still, according to rumors, Apple may release a new iteration of its most expensive product sometime in 2022.

Rumors from both Mark Gurman and Jon Prosser suggest that one concept Apple is considering is similar to what Apple released in 2019, but dramatically smaller. The design is said to embrace an upscaled G4 Cube-like concept with a compute unit on the bottom and a heat sink on top.

If Apple decides to ship the larger Mac Pro, rumors suggest that it will most likely feature an updated Intel Xeon x86 processor. The smaller Mac Pro would feature an M-series processor. 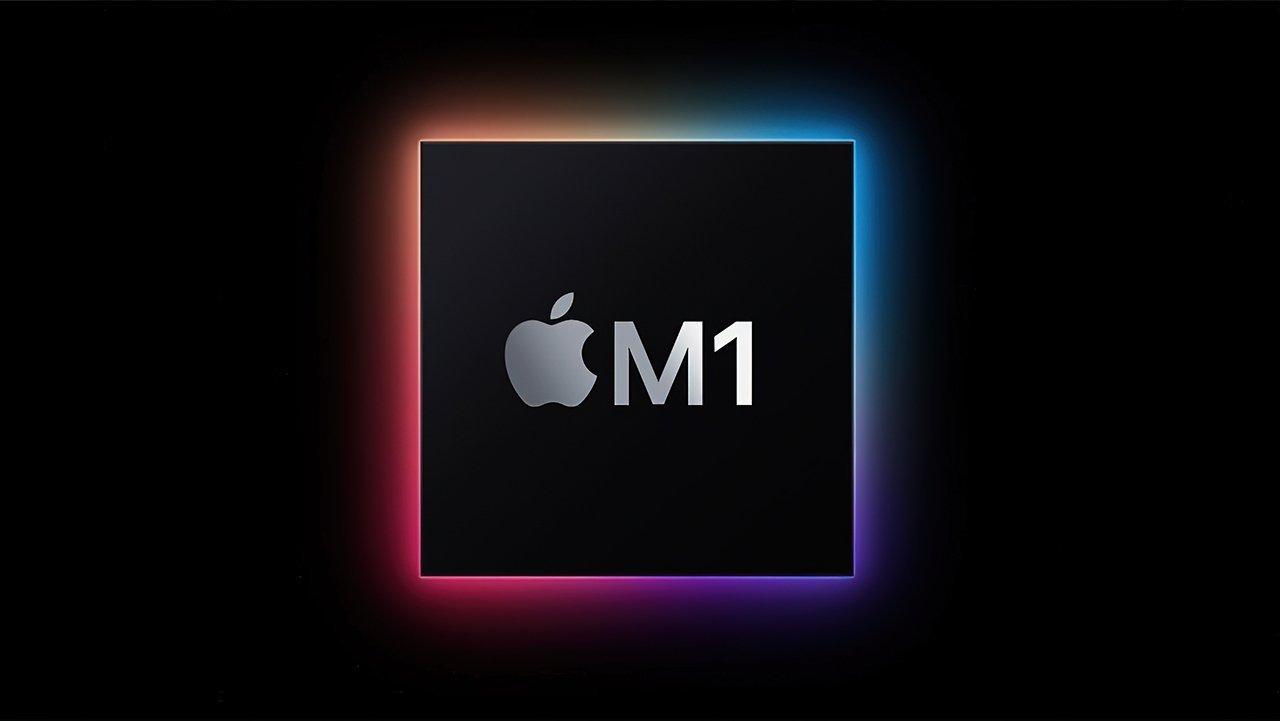 The next Mac Pro may feature a new M-series chip

The smaller Mac Pro concept will most likely feature an upgraded M-Series Apple Silicon processor. The new M-series processor is said to have up to 40-CPU cores and 128-GPU cores. Apple's integrated graphics will replace components currently made by AMD. To get up to the rumored 40-core CPU and 128-core GPU, Apple will have to change the way it builds the chips.

The current Mac Pro has an Intel Xeon W processor starting at eight cores. Options are available with up to 28 CPU cores.

The current M1 processor does not support external GPUs. According to Mac4Ever and corroborated by AppleInsider's trials, external GPUs may be possible in the future as they can be detected but are currently unusable.

Rumors of a new, less expensive Pro Display XDR have been floating around since January 2021. According to Mark Gurman of Bloomberg, Apple will have a "screen geared more for consumer than professional use and wouldn't have the brightness and contrast ratio of the top-tier offering." Gurman does not suggest a release date for this new display. 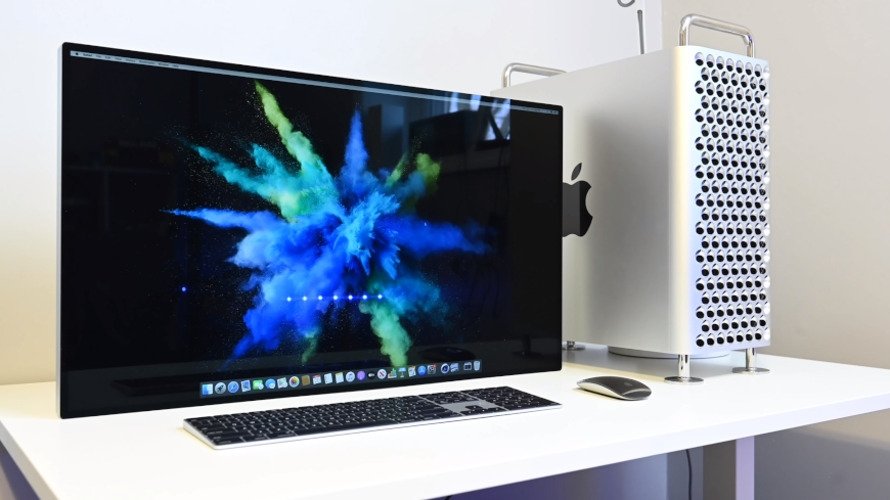 The Pro Display XDR is usually paired with the Mac Pro

Gurman's report for a new budget Display fits with the rumor that Apple may release a smaller Mac Pro.

There haven't been any leaks or rumors regarding the price of the next Mac Pro. Given that a smaller Mac Pro would decrease the number of options a customer can choose, it will likely be a lot less expensive.

The paired smaller Pro Display XDR would potentially be close to the same $999 price as the Thunderbolt Display that Apple discontinued in June 2016. However, no other price rumors on the monitor are available other than it'll be cheaper than the $4999 Pro Display XDR. 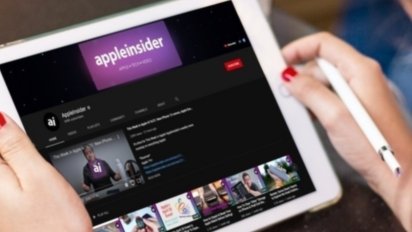 This week, all eyes were on WWDC as Apple revealed its updates to iOS, iPadOS, and other operating systems, while regulators provided details of unreleased products including the "iPhone 13" and "Beats Studio."
By Malcolm Owen | 4 days ago
0 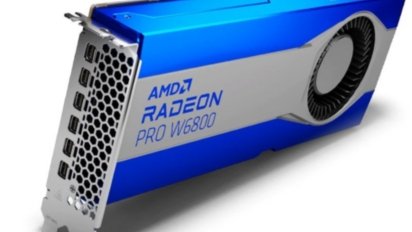 The new Radeon Pro W6800 graphics card is designed to be used in high-powered workstations such as the Intel-based Mac Pro.
By Amber Neely | 1 week ago
12 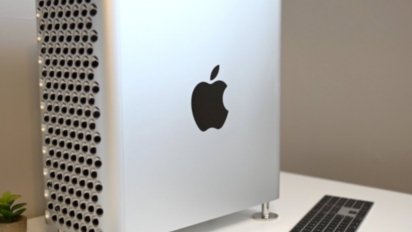 Amid Apple's transition to first-party silicon across its Mac lineup, evidence that the company may be working on an Intel-based Mac Pro has been discovered in the latest version of Xcode.
By Mike Peterson | 1 week ago
16 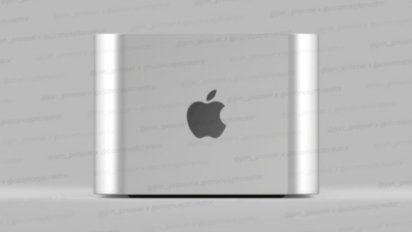 Apple is reportedly readying a new Mac Pro desktop that could include a new faster Apple Silicon chip with up to 40 processing cores and 128 graphics cores for launch in 2022.
By Mike Peterson | 4 weeks ago
36 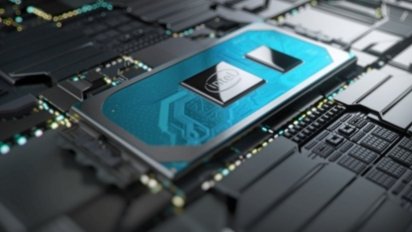 Apple may have one last Intel Mac up its sleeve

Apple may have one last Intel Mac up its sleeve

Apple may be getting a Mac ready for release that will use an Intel processor despite the transition to Apple Silicon, after a beta includes references to a 10-core Core i9 chip.
By Malcolm Owen | 4 weeks ago
21 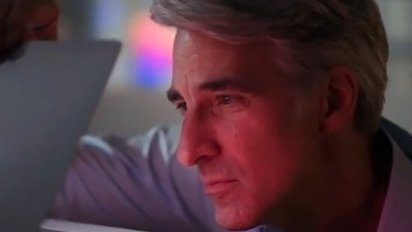 The stage is set for the next year to be the most impressive in the history of Apple's storied line of Macintosh computers, all starting with a grand virtual celebration of the future of the Mac at the company's annual Worldwide Developers Conference.
By Neil Hughes | 2 months ago
46 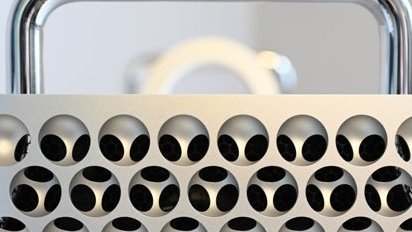 Will an M1 MacBook Air fill the gap when a Mac Pro breaks?

Will an M1 MacBook Air fill the gap when a Mac Pro breaks?

When our video Mac Pro stopped working right, we had to fall back on reserve hardware. For a month, we've been using the M1 MacBook Air and here's how it went.
By Andrew O'Hara | 3 months ago
16 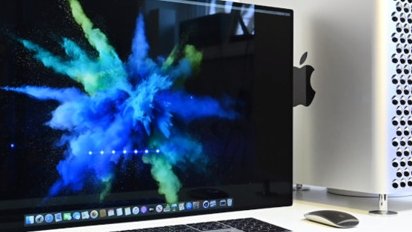 Lunar Animation, the UK-based digital production firm behind the last "Jumanji" film, was an early and enthusiastic adopter of Apple's all-new 2019 Mac Pro and the Pro Display XDR that debuted alongside it. A year later, the firm has detailed more of its Mac Pro experiences while anticipating the Mac's high-end migration to Apple Silicon.
By Daniel Eran Dilger | 3 months ago
7 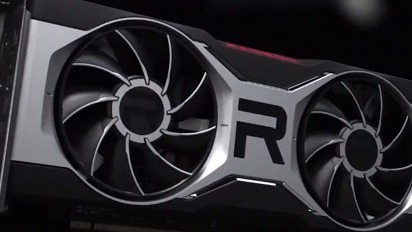 As expected, AMD has announced the Radeon RX 6700 XT, a more affordable $479 GPU that could eventually be used in the Mac Pro or Thunderbolt eGPU solutions.
By Mike Peterson | 3 months ago
4 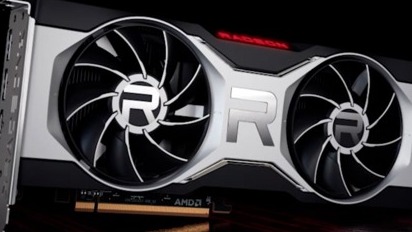 AMD will be expanding its Radeon RX 6000 graphics card line on March 3, with the launch thought to introduce lower-priced options that could eventually be used with the Mac Pro or eGPU solutions.
By Malcolm Owen | 3 months ago
11