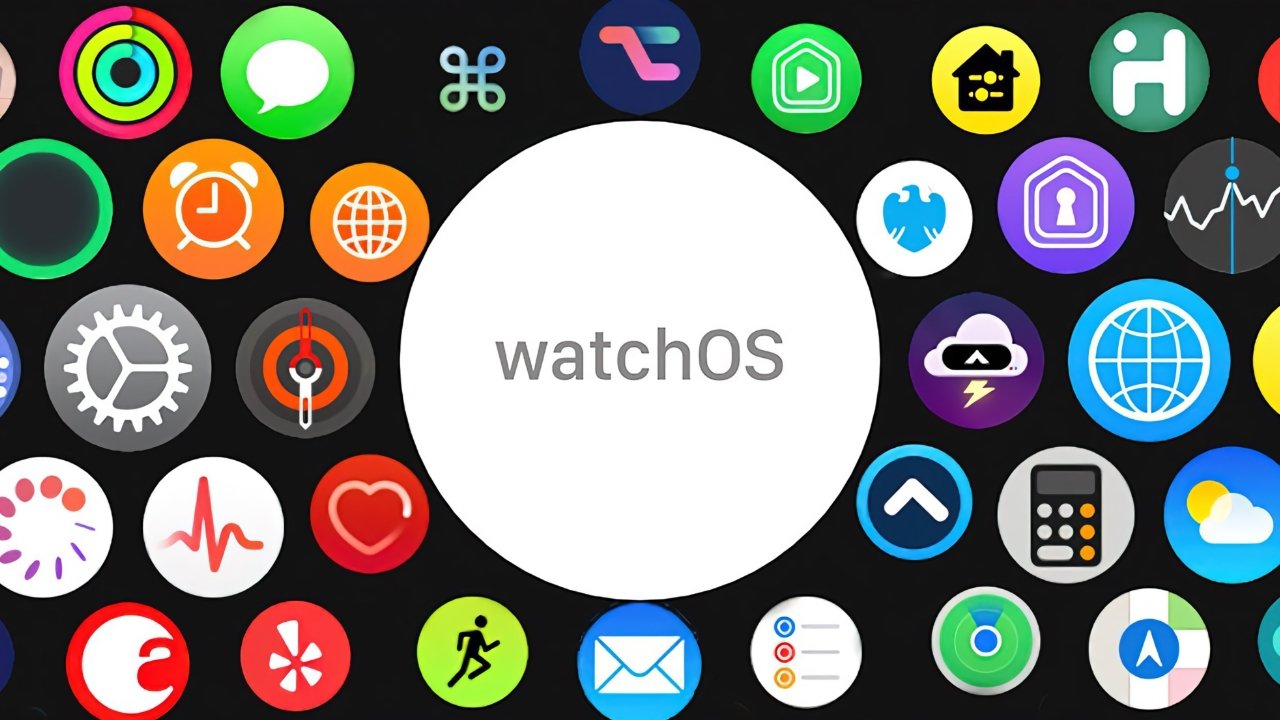 Apple Watch and watchOS were announced months ahead of their eventual release. The September 2014 iPhone keynote included a "one more thing" moment, which showed off the Apple Watch for the first time. It finally launched in the spring of 2015 with a very iPhone-dependent operating system. 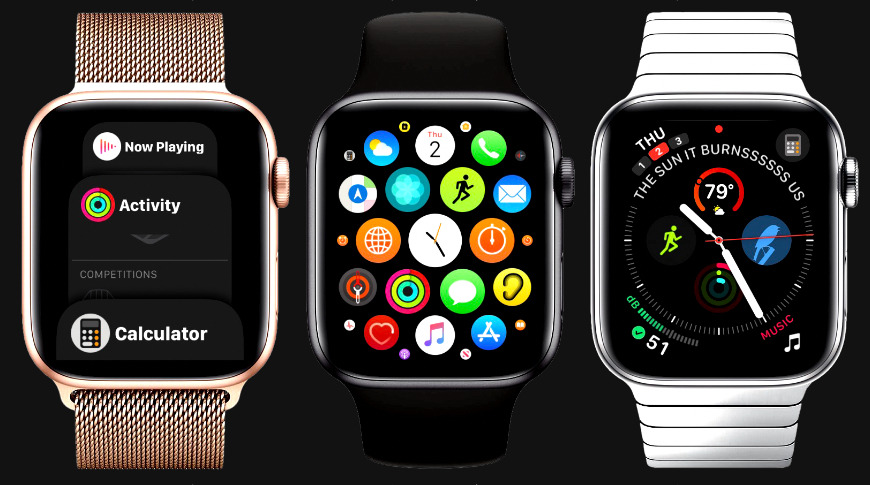 Advancements in hardware and the OS have allowed the Apple Watch to detach itself from the iPhone. Now users only need an iPhone to set it up for the first time, after which the device can perform tasks independent of the iPhone.

Apple built watchOS as an extension of iOS in both look and feel. Tapping and swiping gestures make up most of the software's interactions with the Digital Crown, adding in a physical scroll-wheel function. Iconography and interface elements take on rounded shapes for better presentation and readability on the tiny display.

Apple Watch has matured into a sophisticated device on its own and features surrounding fitness, health, and convenience drive the device's use case. 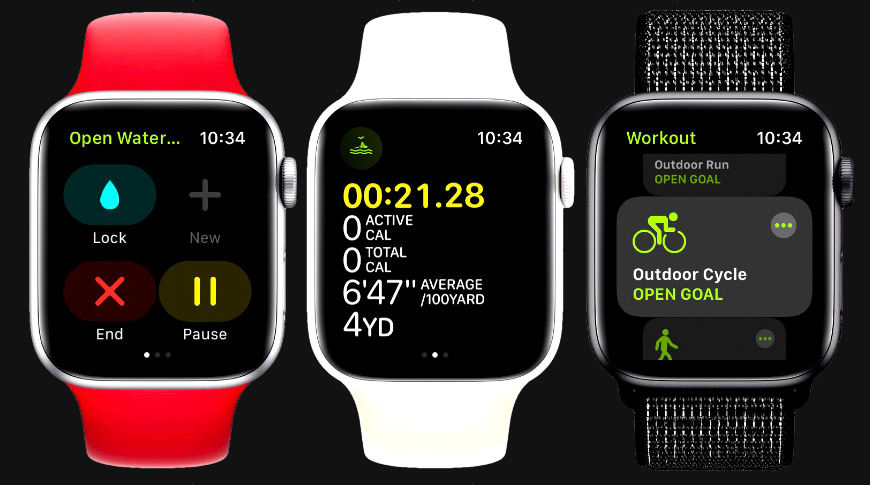 watchOS includes automatic tracking features that can detect what a user is doing throughout the day. The accelerometers, heart rate sensor, and barometer can work together to determine if a user is walking, running, or swimming.

Apple includes the Workout app to start specific workouts with different goals and the Activity app to track a user's metrics with a system of rings. The Activity app also tracks medals you've won while doing Activity Challenges made by Apple, or lets you challenge your friends to workout competitions. 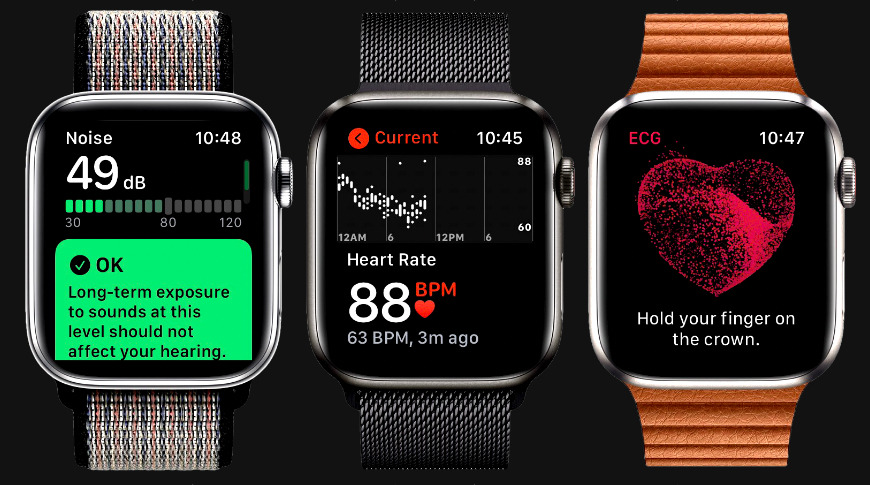 Health features were not a primary focus of Apple Watch early on, but they have quickly become a cornerstone of the platform. watchOS will track the various sensors on the Apple Watch and try to warn users of potential health issues as they arise.

The heart rate sensor tracks a user's heart rate every 5 minutes when being worn, and every minute when a workout is active. If a dangerous condition is reached, or abnormal heartbeat is found, users will be notified and asked to seek medical attention.

Automatic fall detection uses algorithms to determine if a person has abruptly fallen and remains motionless for too long. If enabled, the Apple Watch will call emergency services, like 911 in the U.S. if the user is not responsive.

As of the Apple Watch Series 4, you can perform an ECG using the Digital Crown. If an AFib is detected, you'll be alerted and need to see a doctor for more advanced screening. 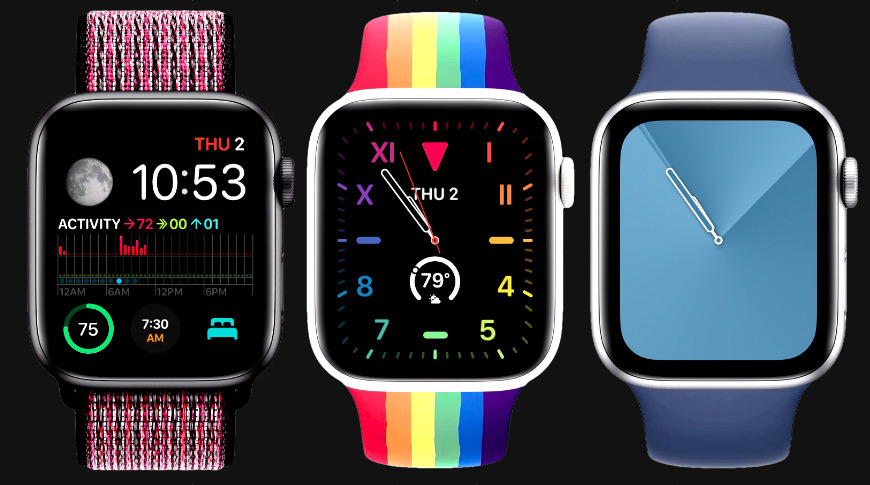 Developers can build complications for their apps, which will automatically populate the complication picker in the watch customization interface. As of watchOS 7, users can now display multiple complications from the same app on the same watch face.

The Apple Watch Series 5 has an always-on display, which will fade out slightly when not in use and show updated information on a slightly altered version of the user's watch face.

Through the years of releases, watchOS has seen multiple design changes and feature updates. The current operating system is vastly different than what was released in 2015, as Apple has learned what Apple Watch users want from the platform and changed accordingly. 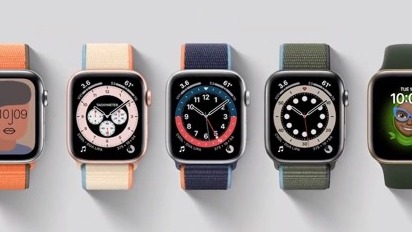 Apple on Thursday seeded a fourth watchOS 7.1 beta to registered developers, about a week after releasing the last version.
By Mike Peterson | 2 months ago
0 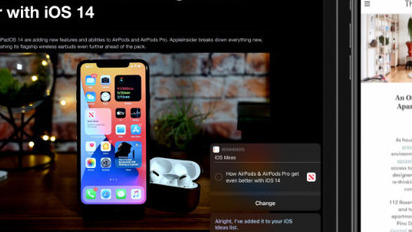 Apple has moved on to its fourth round of betas for its operating systems, with new fourth builds of iOS 14.2, iPadOS 14.2, and tvOS 14.2 now available for testing by developers.
By Malcolm Owen | 2 months ago
2 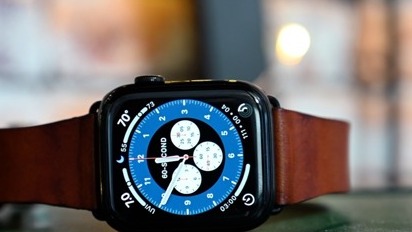 Apple has shipped an update for watchOS just for the Apple Watch Series 3, with watchOS 7.0.3 fixing issues for that particular Apple Watch model.
By Malcolm Owen | 2 months ago
10 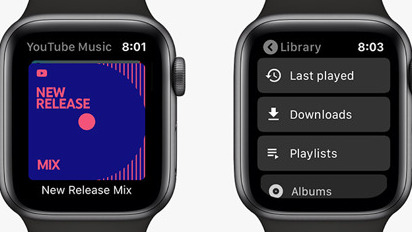 Google on Thursday released a new YouTube Music app for the Apple Watch that will let users control playback on their smartphones from their wrists.
By Mike Peterson | 3 months ago
1 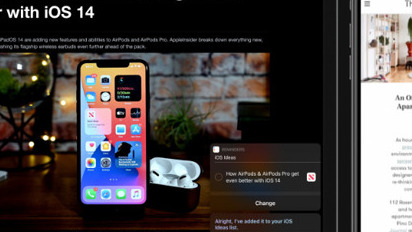 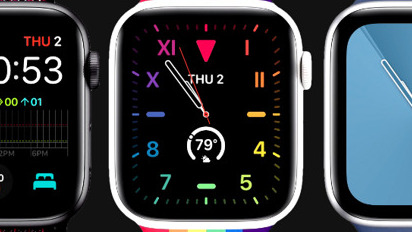 Apple updated watchOS 7 on Monday with a fix for battery drain issues found in the original version.
By Wesley Hilliard | 3 months ago
10 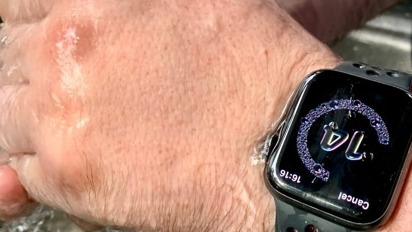 Apple VP of Human Interface Design Alan Dye has spoken about watchOS 7 in an interview, including the conception of the highlight handwashing feature and the coincidence of its development timing.
By Malcolm Owen | 3 months ago
18 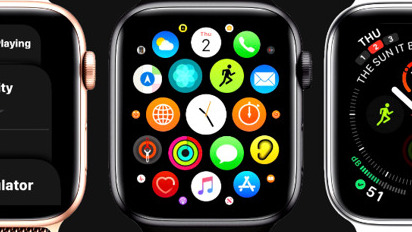 Apple has provided the second public beta of watchOS 7.1 a day after releasing the second betas for iOS 14.2 and iPadOS 14.2.
By Wesley Hilliard | 3 months ago
0 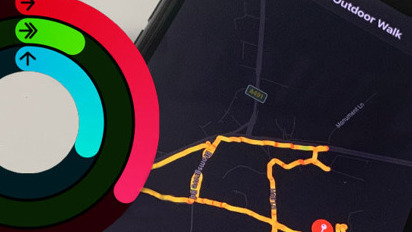 Apple on Wednesday published a support document that presents potential solutions for a bug that can in some cases lead to missing Workout GPS route data for Apple Watch users running iOS 14 and watchOS 7.
By AppleInsider Staff | 3 months ago
33 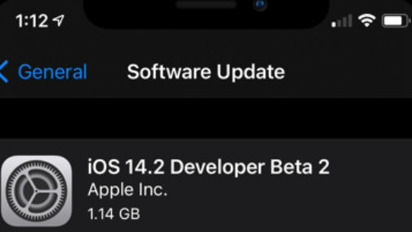 Apple has quickly moved onto its second round of developer betas for its operating system updates, with new builds of iOS 14.2, iPadOS 14.2, watchOS 7.1, and tvOS 14.2 now available for testing alongside the ninth for macOS Big Sur.
By Malcolm Owen | 3 months ago
3