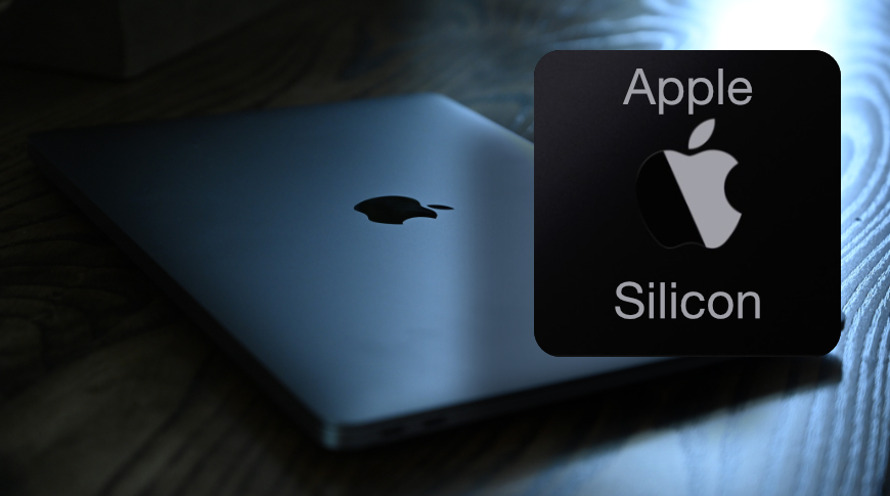 The transition to Apple Silicon has been long coming and developers are finally able to start adapting their apps for ARM-based Macs. Between virtualization software and live-app translation of Intel-based apps, Apple has developers and consumers covered. The company plans on supporting their Intel Macs for the next few years, but it is clear that custom ARM silicon is the future for Mac.

Apple Silicon doesn't refer to a specific chipset or processor, but to the company's custom silicon as a whole. Its development lets the company focus on performance and vertical integration across platforms rather than needing to optimize software to work with another company's hardware.

The custom processors developed by Apple have benefitted iPhone and iPad for years, and now they will benefit the Mac too. 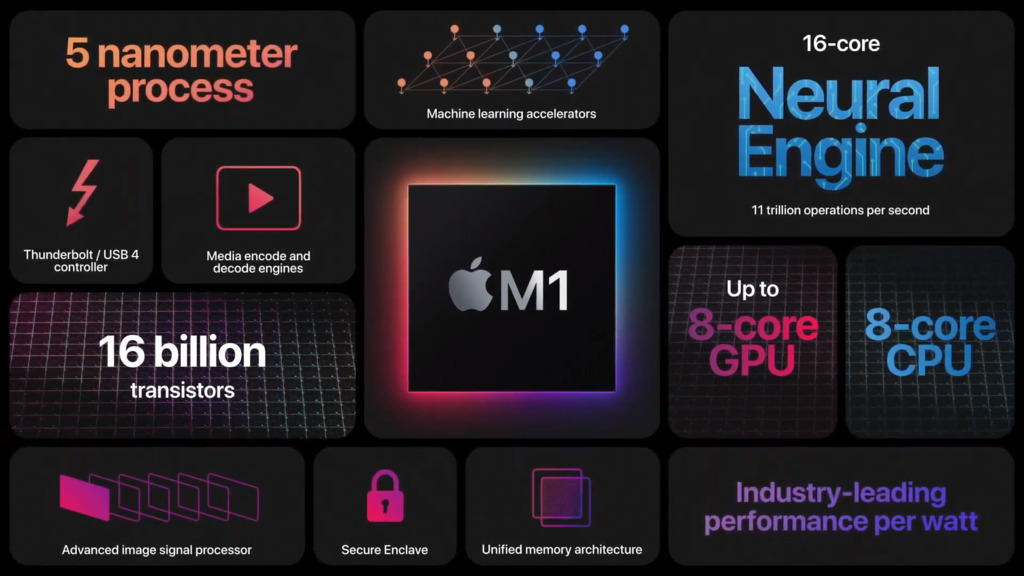 Breaking down the power of Apple's M1 chip

Following more than a decade of chip architecture experience gleaned from developing the A-series processors, Apple has prepared the way for Apple Silicon on Mac with macOS Big Sur, Mac Catalyst, and several other developer platforms.

The first custom processors made by Apple were made out of necessity because Intel did not want to design chips for the iPhone. It was because of this that Apple was able to build its processors for the iPhone and ensure complete vertical integration with the software.

The A-series chips went on to become the most powerful and efficient mobile chipsets available, and Qualcomm and even Intel could not keep up. Now the Mac has M-series chips pushing beyond what was possible when running Intel on the Mac. 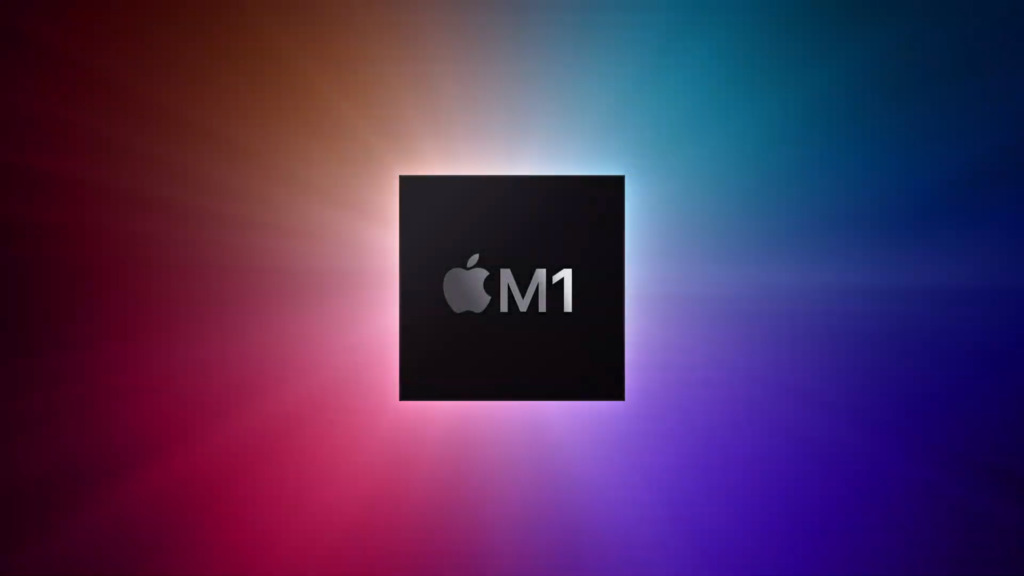 While Apple has made very powerful chipsets for the iPhone and iPad, those will not be used in their new Macs. There will be a specific system-on-a-chip architecture used for Macs and MacBooks called the M1. The first Macs to use the new chipset will be the MacBook Air, 13-inch MacBook Pro, and Mac mini.

The M1 uses a 5nm architecture with 16 billion transistors, four high-performance cores, four high-efficiency cores, and eight GPU cores. In the MacBook Air, it runs faster than 98% of consumer notebooks on the market.

Apple boasts the M1 as the world's fastest CPU in low-power silicon, the world's best CPU performance per watt, the world's fastest graphics in a personal computer, and breakthrough machine learning thanks to the Neural engine. This means the M1 has a 3.5x faster CPU, 6x faster GPU, and 15x faster ML than previous Macs using Intel.

The GPU is capable of running nearly 25,000 threads simultaneously with 2.6 teraflops of throughput. Apple says this makes it the fastest integrated GPU in a consumer PC.

The webcam used on the new MacBooks remains 720p, but the M1's ML and ISP improvementswill improve the overall image.

Well known Apple analyst Ming-Chi Kuo has reported on multiple occasions that Macs with Apple Silicon will start shipping in late 2020. A report in July gave a little more detail.

The report has proven true so far, as Apple announced the MacBook Air and 13-inch MacBook Pro during its "One More Thing" event in November 2020. The report did miss the Mac mini update, which was also released during the event.

During the 2020 WWDC, Apple boasted about successfully bringing 10 billion chips to devices through the years, and want to bring that expertise to Mac. They feel that they can hit the sweet spot between power consumption and performance by offering chips that can be very powerful while remaining very efficient.

Apple also designed new system architectures and technologies to specifically take advantage of their system-on-chip design, like the Neural Engine for machine learning or the Secure Enclave for encryption. Combine those technologies with the existing software implementations like Metal and Swift, and Apple can utilize their custom chipsets far better than with Intel.

Apple has provided a Developer Transition Kit that can be ordered by developers using the "Universal App Quick Start Program." The DTK is a Mac mini running on an A12Z with 16GB of RAM and 512GB of storage, and must be rented for $500 then later returned to Apple.

With this kit, devs can get started making apps run natively on macOS and Apple Silicon. However, the hardware is not all Apple has included to help with the process.

During WWDC, developers could attend virtual sessions or discuss issues with engineers within the forums and the Apple Developer app. Apple also provided day-one documentation on developing and testing Universal apps.

Any app built for iOS or iPadOS will run natively on the Apple Silicon Mac as well. 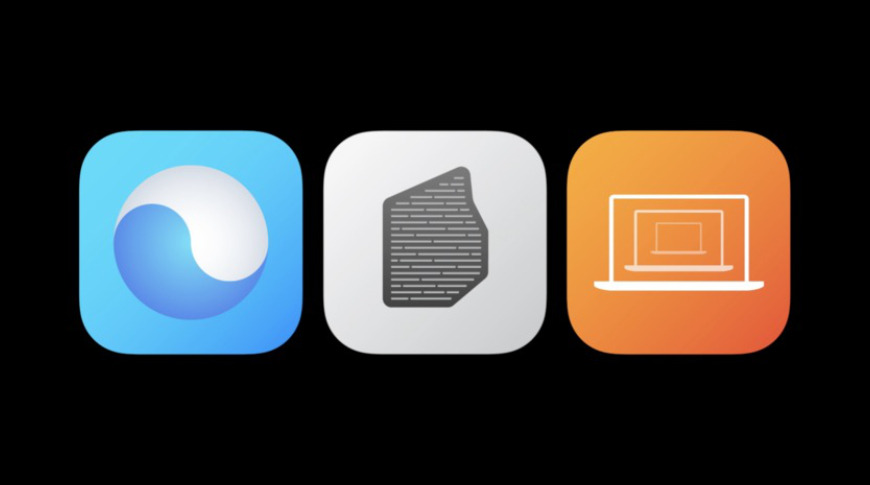 Universal 2, Rosetta 2, and Virtualization software will make the transition smooth

On macOS Big Sur, there are multiple applications built just for the transition. Apple called out three specific ones– Universal 2, Rosetta 2, and Virtualization.

Universal 2 is a universal binary that works on Intel and Apple Silicon-based Macs. With the same binary developers can make apps that work on both platforms.

Third-party developers like Microsoft and Adobe have already begun building apps to work on the new chipset. The WWDC demo showed the new apps running easily even while editing 4K video live.

Instead of a "just in time" (JIT) process that the original Rosetta used, Rosetta 2 does the heavy lifting on installation with the translation of the code, front-loading the processing load. Code in third-party browsers executing Java and similar other technologies are still using JIT technologies for execution.

As demonstrated at WWDC, Rosetta 2 is powerful enough to run some games built for Intel without major issues.

Virtualization software will also run on Apple Silicon Macs, but the extent of what and how is not fully known yet. Apple has demonstrated Linux use through virtualization apps like Parallels desktop.

Users who need Windows on their Mac may be left out of the transition, as Apple made no mention of the platform during the presentation nor BootCamp.

Apple mentioned that other platforms like Docker will also work on Apple Silicon and devs will be able to take full advantage of the software. 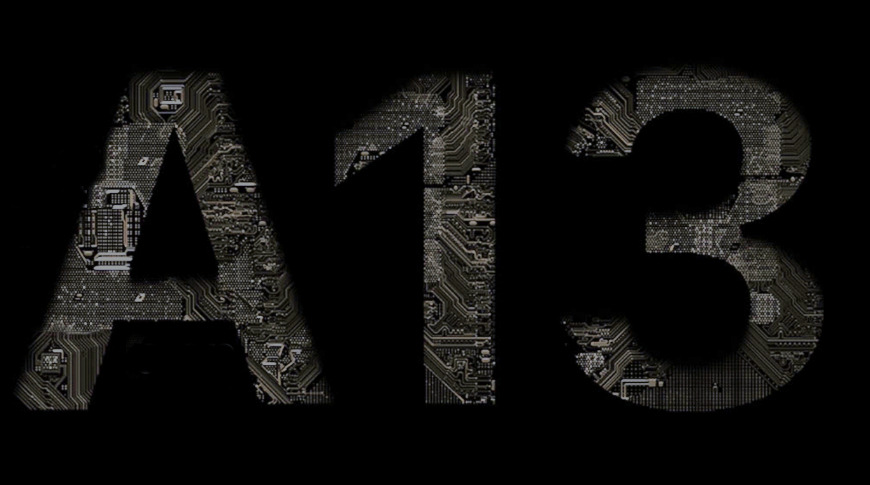 Apple A-series chips have powered iPhone and iPad since the iPhone 4, and the most recent generations have proven to be as powerful as consumer laptops running Intel. While these are designed to be mobile first with battery life as the primary concern, they still pack a punch.

Macs with Apple Silicon will be designed with their specific use case in mind but will likely have active cooling solutions and connected power supplies to allow for more beefy processors.

Benchmarks across different system architectures are not representative of performance for each, but give a good snapshot of how performative a mobile device on ARM can be when compared to the aging Intel chips.

An earlier benchmark claiming to be for the A14 listed a base frequency of 2.99GHz and 3.66GB of memory. It scored 1,583 points for single-core tests, while for multi-core it achieved 4,198 points, under Geekbench 5.2.3.

These devices run the A14 Bionic:

These devices run the A13 Bionic:

The iPad specific processors in the A12 series are unique in the fact that they are the same chipset. The A12Z is a re-binned A12X with the extra GPU core active. Because of this they score very similarly.

The single-core score is 1115 and multi-core is 4626 in Geekbench 5. The mid-range 16-inch MacBook Pro with an Intel Core i7 processor scores similar.

When placed within the Apple Developer Transition Kit, it scores single-core 1005 and multi-core 4555.

These devices run the A12Z Bionic:

The 2.5GHz processor scores 1106 single-core and 2687 multi-core in Geekbench 5. An iMac 4K with the Intel Core i5 scores similar.

These devices run the A12 Bionic:

The first chip with a dedicated Neural Engine, thus dubbed "Bionic," scored 917 single-core and 2350 multi-core on Geekbench 5. The 2020 MacBook Air with the Intel Core i3 scores similar.

These devices run the A11 Bionic:

While these benchmarks are not representative of future Apple Silicon in Macs, the specs and year-over-year gains in the chipsets show Apple is capable of producing powerful ARM chips on demand. 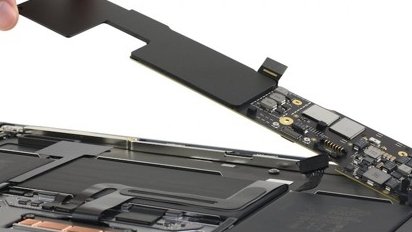 The repair specialists at iFixit have completed teardowns of the M1-equipped MacBook Air and MacBook Pro, noting that not much has changed in their design beyond the new chip.
By Mike Peterson | 1 week ago
20 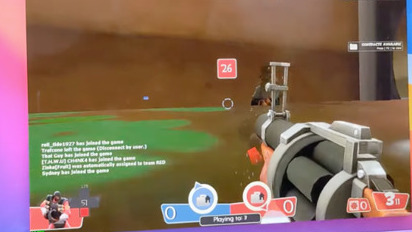 The developers of CrossOver have announced that their latest version can run both 32-bit and 64-bit Windows applications on the new Apple Silicon M1 Macs.
By William Gallagher | 1 week ago
11 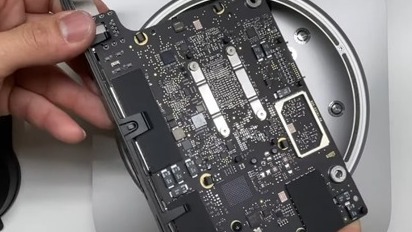 What appears to be one of the first Mac mini teardowns reveals an M1 assembly that requires much less space than the previous Intel logic board.
By Mike Peterson | 1 week ago
31 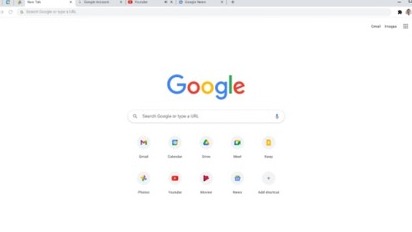 Google has released a new build of its Chrome browser with support for Apple's new proprietary M1 chip.
By Mike Peterson | 1 week ago
5 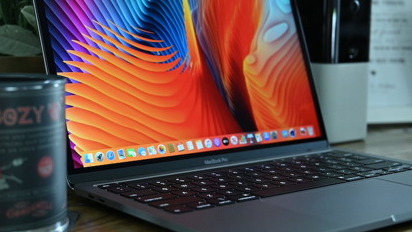 Apple may be saving around $2.5 billion in component costs by swapping Intel processors to M1 chips in some of its Mac and MacBook models.
By Mike Peterson | 1 week ago
24 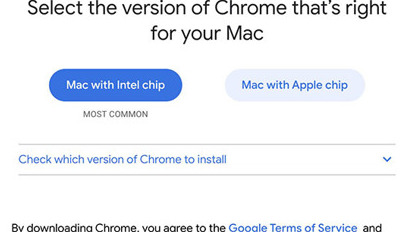 Google on Tuesday rolled out a new version of the Chrome web browser with support for Apple's new M1-powered Macs, though distribution has been paused due to unforeseen issues.
By AppleInsider Staff | 1 week ago
16 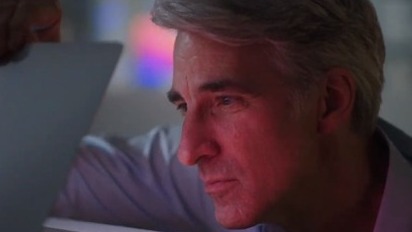 Apple's M1 chip was designed with actual real-world performance in mind and not the on paper specifications usually touted by chipmakers, according to a trio of Apple executives.
By Mike Peterson | 1 week ago
23 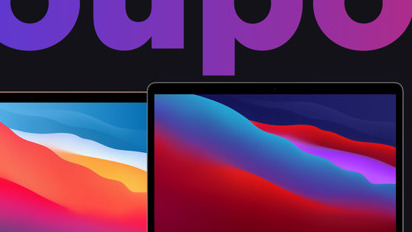 New deals continue to deliver impressive discounts on brand-new Apple Silicon M1 MacBook Pros, MacBook Airs and the Mac mini. Save up to $100 on 13-inch MacBook Pros, with optional AppleCare an additional $60 off.
By Christine McKee | 1 week ago 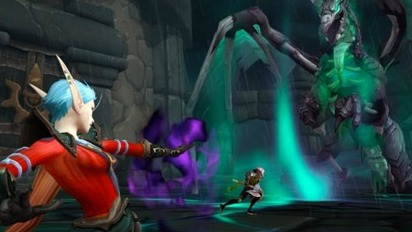 Players of "World of Warcraft" will be able to continue gaming on the new M1-equipped Macs, with Blizzard's latest patch adding native support for Apple Silicon.
By Malcolm Owen | 1 week ago
37 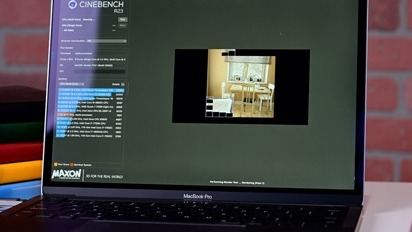 Apple's new M1 System-on-Chip in the 13-inch MacBook Pro has the potential to be a performance powerhouse, but how does it fare against other Macs? From our testing, it could well be your next upgrade.
By Malcolm Owen | 1 week ago
0