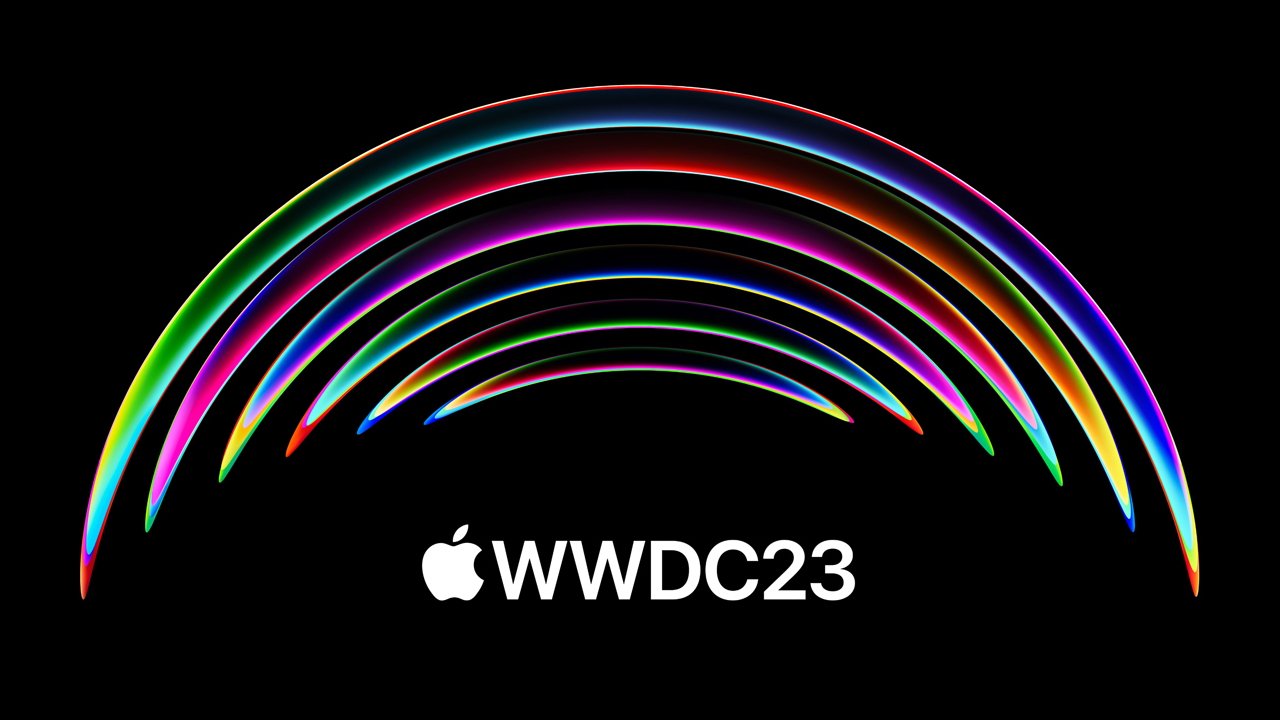 The Apple Worldwide Developer Conference, or WWDC, is held every June at Apple's spaceship campus. The company shows off its latest updates to each major operating system and the developer tools that make apps. Apple has shifted to a digital-only format which enables more developers than ever to participate in online sessions.

The WWDC keynote address is on Monday, June 6 at 10 a.m. Pacific. Find out how to watch the WWDC 2022 keynote on all of your devices.

WWDC is an Apple event that takes place over five days, with the keynote address on the first day. The keynote has become increasingly popular among non-developers due to the presentation and the hype it generates.

WWDC 2022 is underway from June 6 to 10. The event is usually focused on software, but the transition to Apple Silicon may require some hardware announcements, perhaps a new Mac Pro.

Before the COVID-19 pandemic, Apple would invite thousands of developers to attend the conference in person. Attendees would fill the Steve Jobs Theater on the Apple Park campus to catch a glimpse of the future and get a chance to interact with Apple engineers face-to-face.

After the threat of the pandemic was understood, Apple pivoted to a digital-only conference in 2020. The keynote presentation was filled with panning drone shots, high-quality editing, and fast-moving segments. All sessions and other keynotes were digital as well, with sessions taking place via Webex video chats.

The 2021 WWDC was digital-only as well due to the ongoing pandemic. Apple has shown it thrives with these online conferences, so it is expected that some portions of the online events will stick around even as in-person events return.

At each WWDC, Apple unveils its latest operating system updates and software changes. Though the conference is meant to be dedicated to developers, Apple sometimes sneaks in hardware or services updates as well.

Updates are expected for the following operating systems:

The keynote address isn't able to reveal every change and update to all of Apple's platforms, so the remainder of the week is dedicated to sessions. These sessions cover all the new features and documentation surrounding what updates developers will need to perform before the software's fall release.

Apple has been known to announce some details ahead of WWDC to keep the conference focused on developers. The keynote is often packed to the brim with software details, so some hardware features or services updates are announced via a press release before the event.

Apple has diverted from its usual announcement cycle to reveal hardware or services during a WWDC keynote before. Some notable exceptions included Apple Music in 2015 and HomePod in 2017.

WWDC 2022 is underway. Check out the event hub at the top of this page for links to our coverage of the event.

Apple also revealed the M2 processor and introduced a new MacBook Air with a redesigned chassis. The 13-inch MacBook Pro with Touch Bar also got the M2.

This digital-only event focused on social features and privacy. Cross-platform features were also enhanced thanks to Universal Control and SharePlay.

Apple also introduced Focus Mode, a feature that replaces Do Not Disturb with refined controls over what notifies you when. Other improvements include bringing Shortcuts to macOS and free widget placement in iPadOS.

The ongoing pandemic created a lot of uncertainty going into June 2020, but Apple managed to come out swinging with a high-quality pre-recorded event. Since many of the features are worked on over the previous year, Apple didn't have any time to prep for work-from-home-focused releases.

Apple continued the trend of pushing more iOS-like features to the Mac and unveiled App Tracking Transparency. Now, apps must notify users when they are going to track them, what data is collected, and how it is used.

Most importantly, Apple announced it would transition the Mac to custom Apple Silicon, away from Intel. The transition would take two years at most and bring ARM to the Mac.

There were some surprises outside of the usual operating system updates during the 2019 developer conference. Apple revealed iPadOS, the new operating system for the iPad that takes advantage of the larger display. It also shared a preview of the Mac Pro and Pro Display XDR, a top-end Mac for professionals that would debut later in the year. 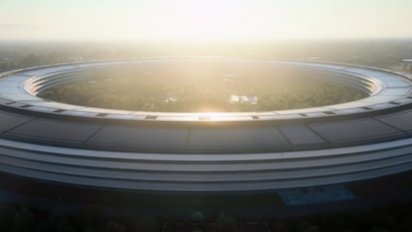 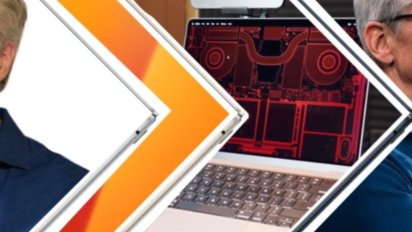 WWDC, iPhone's anniversary, and USB-C is taking over - Apple's June 2022 in review

WWDC, iPhone's anniversary, and USB-C is taking over - Apple's June 2022 in review

June 2022 was packed with Apple news, and for once it was Apple choosing to make all the headlines with the new M2 MacBook Air, a refreshed 13-inch MacBook Pro, new software, and new OS updates teased at WWDC.
By William Gallagher | 4 months ago
0 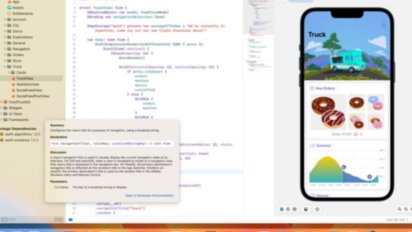 Following a tease during the WWDC keynote, Apple has made Lock Screen Widgets for iOS 16, the WeatherKit API, Xcode Cloud, and more available to third-party developers.
By Darryl Boxberger | 5 months ago
1 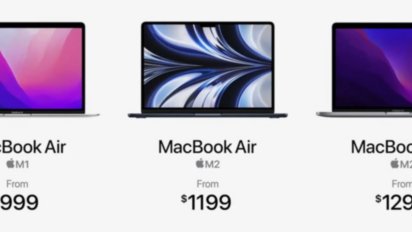 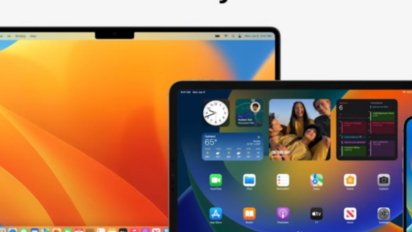 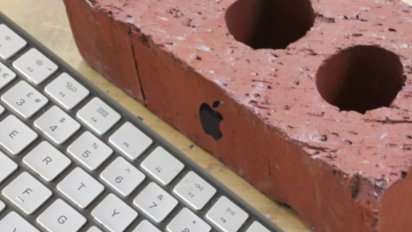 No matter how great Apple makes some new macOS, iOS, or iPadOS feature sound, never install beta versions on hardware you rely on for work.
By William Gallagher | 5 months ago
9 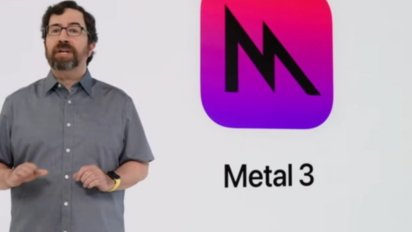 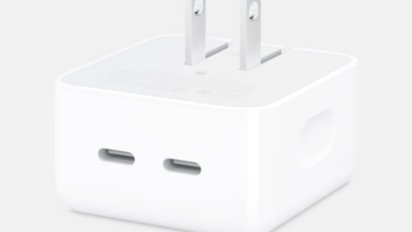 Apple has introduced a new 35W compact power adapter, an accessory that has the potential to charge two devices simultaneously.
By Malcolm Owen | 5 months ago
20 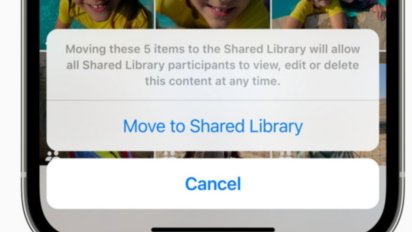 New with iOS 16 is an iCloud Shared Photo Library, where members of a family can choose which images to share — or have their iPhones automatically add ones to a shared library.
By William Gallagher | 5 months ago
2 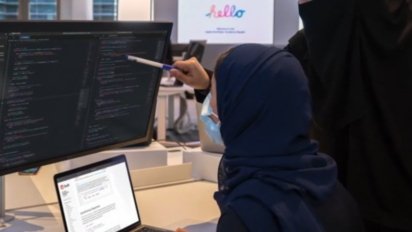 At Apple's World Wide Developer Conference on Monday, Tim Cook mentioned that there are now 34 million registered developers with the company's platform.
By Andrew Orr | 5 months ago
1